It's the 10th anniversary of Plants vs. Zombies: We talked to the creator about the past, present, and future of the series

You might not know George Fan, but odds are he knows you. As one of the brightest minds at PopCap Games, he’s lived vicariously through all of your endlessInsaniquariumsessions and Plants vs. Zombies runs.

Fan worked at the studio for eight long years before departing in 2012 due to issues with Plants vs. Zombies 2, and has since been enjoying life and sticking with his passion for game development.With the 10th anniversary of Plants vs. Zombies steadily approaching this weekend on May 5, we made some time to sit down with the legend himself. 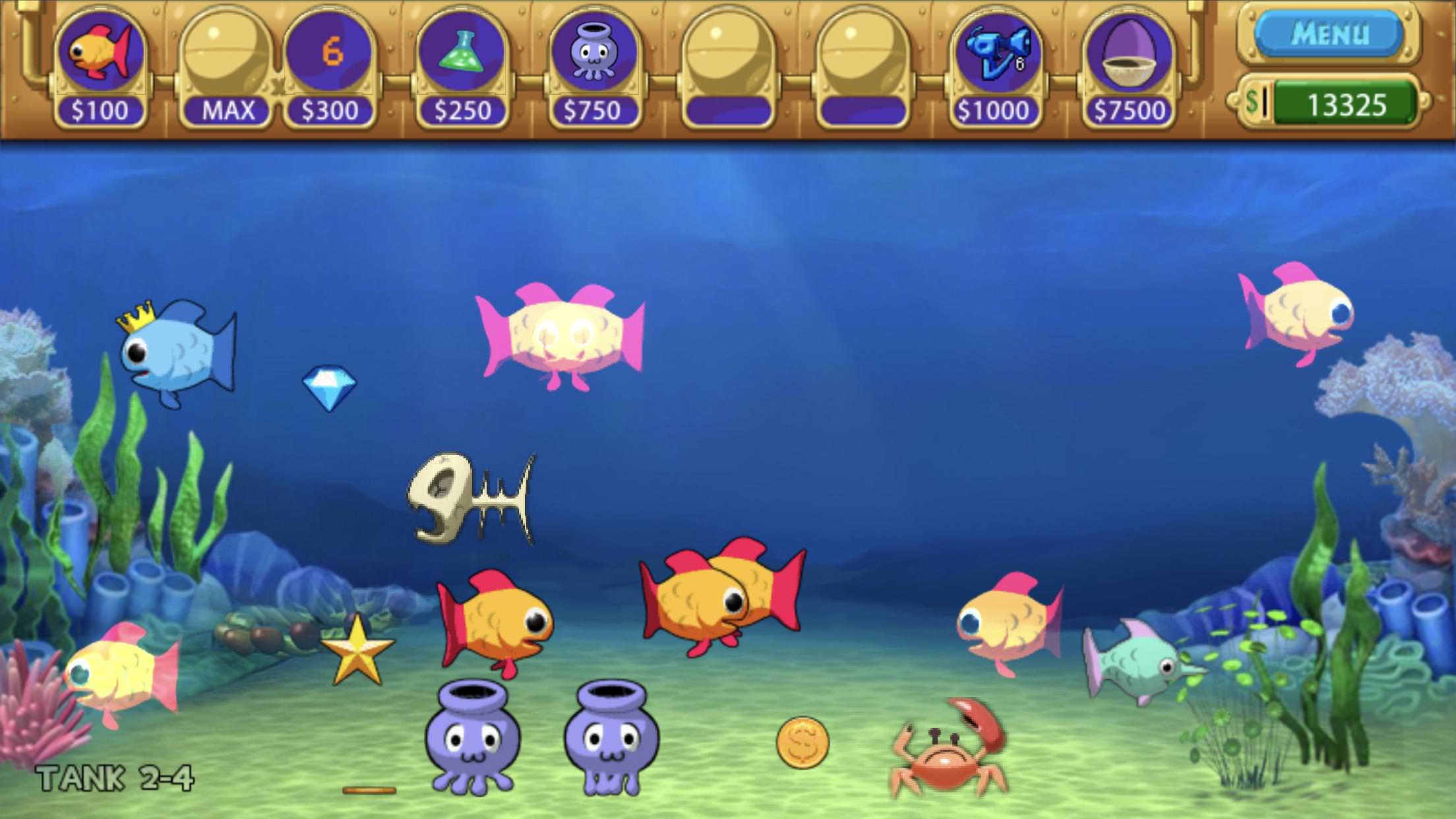 After informing him thatInsaniquarium does indeed “still slap” in 2019, things got off on the right foot. I used this shared love of that old classic to segue into how Fan manages to make his games so damn timeless.

His response echoes the mantra of many other gaming greats, like Blizzard Entertainment: “First of all, can I just say how utterly awesome it is that people are still talking about Insaniquarium in 2019? I never I would’ve expected that! As far as creating a timeless game goes, the first ingredient is: Don’t name your game after something that references pop culture, such as naming your zombies versus plants game ‘Lawn of the Dead.’ I kid, of course! (For those that aren’t aware, that is what Plants vs. Zombies was called for most of its development, and some of us are still sad that it didn’t end up with that name.) The real answer, though, is to focus on making your gameplay stellar. Your state-of-the-art graphics aren’t going to age as well 10 years from now and classic gameplay is still classic.”

Fan, of course, didn’t have the same resources Blizzard did in 2009. He recalls how the main framework was “a team of three people” (designer, artist, programmer), who spent “about a year to two years making a game.” He says that PvZ“pretty much” followed that same framework, but with the caveat of Fan being based out of San Francisco, while their main artist was out of Seattle.

Speaking of art, one of the most enigmatic Plants vs. Zombiescharacters has to be Crazy Dave, and as it turns out there is a story behind his creation. I’ll let Fan tell it: “Crazy Dave was loosely based off of someone we knew in real life, only with craziness turned up to eleven. So maybe it’s that combination of grounded ‘realness’ plus sheer lunacy that makes him so memorable? Some of the inspiration came from those craaazy car salesmen you’d see on daytime TV: ‘We’re slashing all our prices because we’re craaaaazy!’ Fun Fact: I actually did the voicework for Crazy Dave. I just reached deep inside and spouted off multiple takes of all the craziest gibberish I could imagine and we just kept all the best takes!”

Dave, the plants, the zombies: practically every facet of PvZwas memorable, and I just had to know “what was cut?” Fan told us that there was a “timestopper plant” that was basically an apple as a clock face, which was removed because it made the game unfun to play while that ability was popping off. As for Fan’s most beloved character? “The Zombie Bobsled Team still cracks me up the most,” he said. His wishlist included a Tennis Zombie, who would deflect your peashooters, but there’s actually a funny story regarding the Newspaper Zombie, which I informed him was my favorite.

“Fun fact: Right after PvZ came out, my brother called me to ask ‘Was Newspaper Zombie based on Dad?,’” he said. “You see, growing up, me and my brother saw our dad spend a lot of time reading newspapers, and a good portion of that newspaper reading was while our dad was… well… on the toilet. When I handed off the design, I had no such intentions in mind, it was simply a zombie reading a newspaper. It was artist Rich Werner who added the touches that made it seem like the character had been on the toilet right before getting zombified.”

That’s kind of Fan’s MO: there’s a story behind everything he touches. But in the end, he doesn’t really have any regrets. When asked if there’s anything he wishes he added to the final build, he responded “not really.” Fan followed that up by clarifying: “With PvZ I was given the time and resources to make the best game I possibly could, so I don’t wish anything different. What’s so unique about working on PvZ for me is nothing I’ve worked on before or after has gone nearly as smoothly, so what I do wish is I understood what the secret sauce was that made it so, be it the timing, the right combination of people, and/or PopCap setting up the right environment for us to do our best work in.”

Fan was memorialized by his efforts. The Plants vs. Zombieshomages and references still pile on to this day, but one of his absolute favorites was the “Grave Bramble” Magic: The Gatheringcard. I told him to geek out about it, and will post his full response: “Oh, I’m gonna geek out all right! I absolutely loved that Grave Bramble homage, and have over 100 copies of that card. I just about lost my mind when a few years after the Grave Bramble homage they asked me to design a Magic card for their M15 set. I designed Genesis Hydra for them, and they sent me a giant Magic card of it, which I do have lovingly framed.”

He continues: “I thought nothing could top that, but I also recently attended a War of the Spark pre-release… a War of the Spark employeepre-release! You see, last July I started a temporary stint at Wizards of the Coast designing Magic! It’s been an absolute blast and I now sit right next to Magic‘s head designer Mark Rosewater!! Ok, I’m done geeking out now.” I’m sure we could have gone with a bit more geeking out, but that’ll do!

It has indeed been a full decade since Plants vs. Zombieswas unleashed upon this Earth, and it’s been on a wild journey after it changed hands as a part of EA’s empire. But Fan still has love for the series, noting “It’s really cool that Plants vs. Zombies spans more than just the tower defense genre now. PvZ Heroes makes sense in that very early on, PvZ was designed as a card game with tower defense.” He reminds us that the seed packets were actually influenced by card games, after all.

One thing he never predicted though was Garden Warfare. Initially he thought it couldn’t be done because of the locomotion limitations of the plant characters, but he’s happy to admit that he was wrong (I think a lot of people doubted it too!). Fan ends the interview on a hopeful note: “I’d love to see PvZ continue this trend and expand to other genres, each time bringing with it the stylings the original PvZ had.” If they continue to be of quality, I agree.

As far as I’m concerned Fan has already cemented his legacy and is living his best life. Plants vs. Zombieswas one of the first games I played with my wife so many years ago after we were married, and we created countless memories surrounding it: we even still hum the theme song frequently (composed and performed byLaura Shigihara). Whatever he’s up to next, it’ll be on my to-do list.