[Publisher’s Note: This was an early-access article from our subscription program, now released for free as Overwatch is out. Leaky benefits! Thanks to our patrons. -Niero]

I have never been a hero in a video game. Ever.

I’ve beentoldI’m a hero, though. Literally hundreds of times. I have accomplished heroic feats — putting oneself in significant personal danger for the sake of reducing harm to others — exactly zero times.

Most recently, I’ve been playingOverwatch, which I enjoy alot.The character designs are great, and the fast-paced shooter action lands in a sweet spot betweenTeam Fortress 2and MOBAs that I really, really like. But the game, and much of the ancillary material around it, persists in referring to its characters (and by extension, its players) as “heroes.” And that kind of rubs me the wrong way, because the core gameplay of Overwatch isn’t about heroism. Heck, it’s not even about loyalty to a faction or ideology, since you can have “good” and “evil” characters on the same team.

Overwatch is about getting into a group, beating the shit out of your enemies, dying a lot, leveling up, and having fun. Which is totally fine. It’s just not at all heroic.

Heroism is about putting something at risk to help someone else. Donating a kidney. Jumping on a grenade. Running into a burning building. It is not, generally speaking, about committing context-free violence for the promise of a reward. And yet, that’s what nearly every video game under the sun would have us believe — that by Killing All The Bad Guys, and Getting All The Quest Rewards, we are “heroes.” We aren’t! We’re mercenaries! If you give us a few skill points, or a new weapon, or a fistful of credits, we’ll do damn near whatever you ask us to. 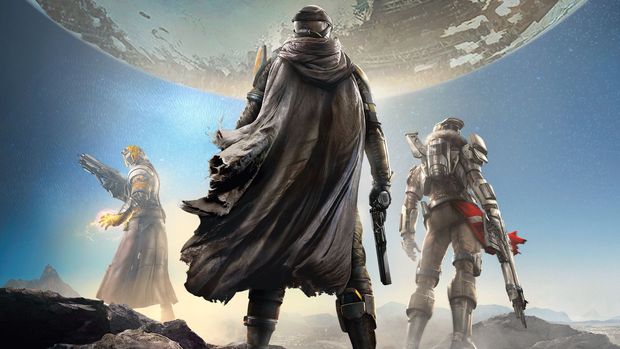 I love playing Destiny with my friends, but every time some po-faced NPC talks about how heroic we are, I can’t help but think: Man, I wishI could do something heroic! I’ve pulled off some exhilarating last-minute revives during the King’s Fall raid, sure, but I wasn’t doing that because I love my bros, or because I want to save the galaxy or whatever — I was doing that to get some goddamned 320 drops.

Here are some legitimately heroic mechanics you could put into a video game:

You may notice that these mechanics (A) sound incredibly not-fun by most conventional definitions of the word, and thus (B) are nowhere to be found in any big budget game. Save one, that is. 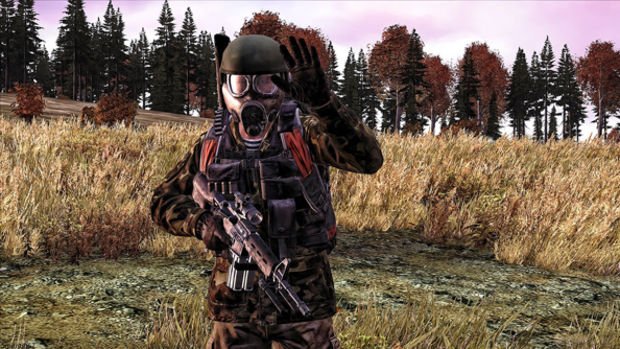 You may be familiar with Dr. Wasteland, the famous medic in DayZ. Thedude will risk life and limb — remember, DayZ has permadeath — to find and help newbies who desperately need medical assistance. If you can get in contact with him, even if you’re planning on betraying him, he will go out of his way to find and save you. Even a game where a single false move means that all of your (extremely rare) gear disappears. Even in a game where everyone is out to betray everyone else. Even in this Cormac McCarthy-flavored zombie apocalypse, Dr. Wasteland goes out of his way to help people.

Thatis heroic. Sadly, it’s also the only example of legitimate heroism I can think of in video games.

Films, movies, and comics are pretty good and indulgent hero fantasy, but when it comes to taking selfish acts and spinning them into statements on heroism, video games take the cake.Games, with their leveling systems and constant achievements and virtual pats on the back, are really goodat convincing us we’re heroes when we haven’t really done anything at all. We get stronger, we get skill points, and we get the congratulations of virtual people when we clear out a wolf den. They tell us that we’re great, that we’ve Made a Difference. That we are the center of the world. That we are the Chosen One. That by blowing away dudes in hoodies, we’re making New York City a safer place.

This is dishonest. This is irritating. This is a trap. 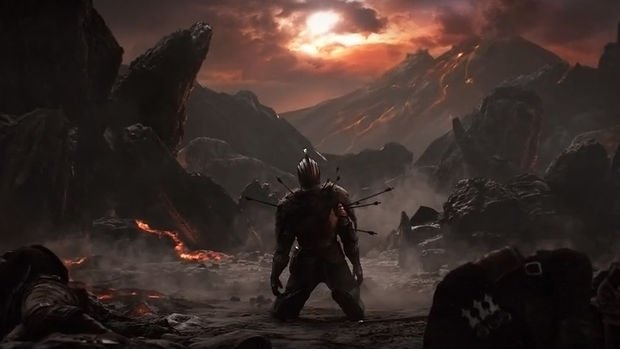 Granted, it’s a trap that a few really great games have avoided. The entire Saints Row series revels in the fact the protagonist is a selfish sociopath, and as a result is the single funniest franchise in games. Dark Souls doesn’t give a shit about the player’s role in the story, and never tries to claim what you’re doing is anything even remotely close to heroism. Even indie darling 1001 Spikes, wherein you try to defeat dangerous dungeons to prove to your absentee adventurer dad that you’re better than him, implicitly admits that we play games for the joy of proving our superiority rather than helping our fellow man.

And being honest about yourself? Being true to what you want, and who you are, and not demanding credit for something that doesn’t deserve it? Now that’s actually kind of heroic.