Open? This does not please House Dimir…

Magic: The Gathering‘s 25th anniversary came with a lot of changes for the game. The release structure for new expansion sets has changed dramatically. The game has crossed over the realm of cardboard to pen and paper with Dungeon & Dragons’ Guildmasters’ Guide to Ravnica.

But most importantly to readers here, a digital adaptation called Magic: The Gathering Arena is being crafted, taking inspirations from Hearthstone to offer a friendlier user interface than past efforts.

The game’s closed beta has been going on since late 2017, and now Wizards has finally announced that it will be available to all players starting September 27. A free Singleton event will be playable in-game as soon as the open beta starts.

This announcement comes with a trailer featuring… Danny Trejo? Games are weird.

What does this mean for closed beta players? On September 24, every existing account will be reset. In exchange, every gem purchase will be refunded to these accounts, which will also receive the following alternate-art Planeswalker cards free of charge: 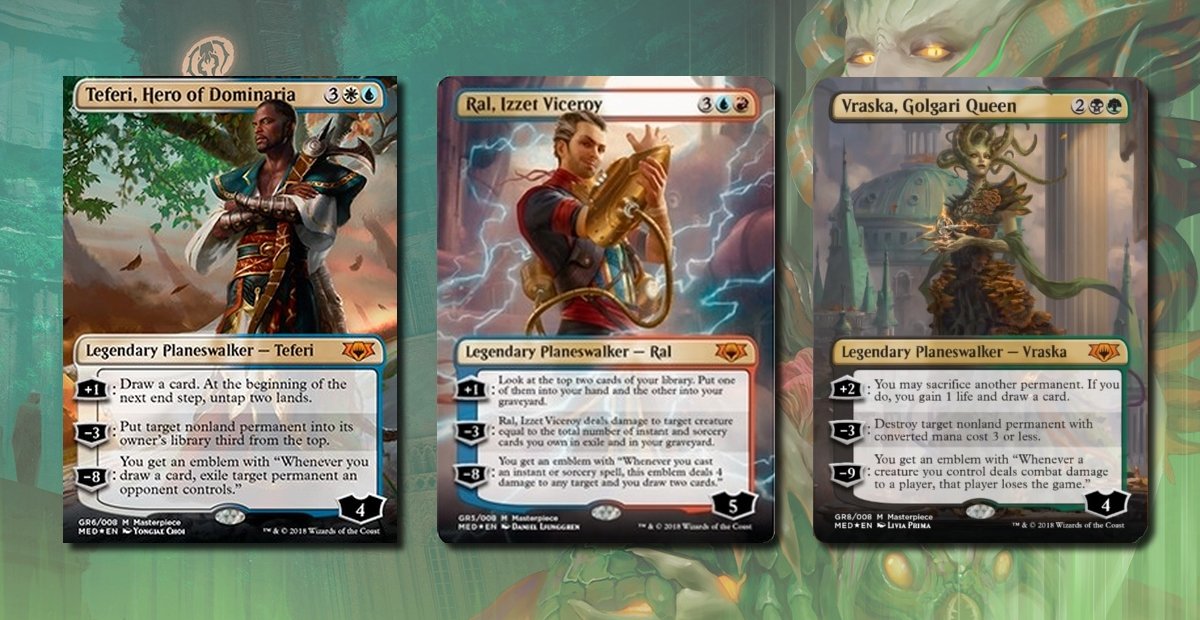 Two of these cards are part of the next Magic: the Gatheringset, Guilds of Ravnica. Since it will release physically on October 5, it appears that the set will be playable first digitally.

You can read our impression of the closed beta here.