The Mass Effect: Legendary Edition is finally out, bringing the whole Shepard trilogy onto new consoles with a fresh tune-up. For a lot of long-time Mass Effect fans, the build-up to release has been a rosy and nostalgic journey through all the reasons we love Mass Effect: compelling characters and tough choices, with ramifications that can ripple through all three games.

For newcomers though, the thought of making the “wrong” choice might seem a little daunting. My first point of encouragement is don’t worry so much. Your Shepard’s journey is your own, and there’s no wrong choices to make—well, some are fairly morally deficient, but they’re still your choices to make.

That said, I’ve played through the original trilogy numerous times, and guided a number of newcomers over the years in terms of what’s good to know going into each game. This isn’t a detailed walkthrough of Mass Effect 2‘s suicide mission or anything; rather, it’s just a smattering of tips that should help guide you a bit. 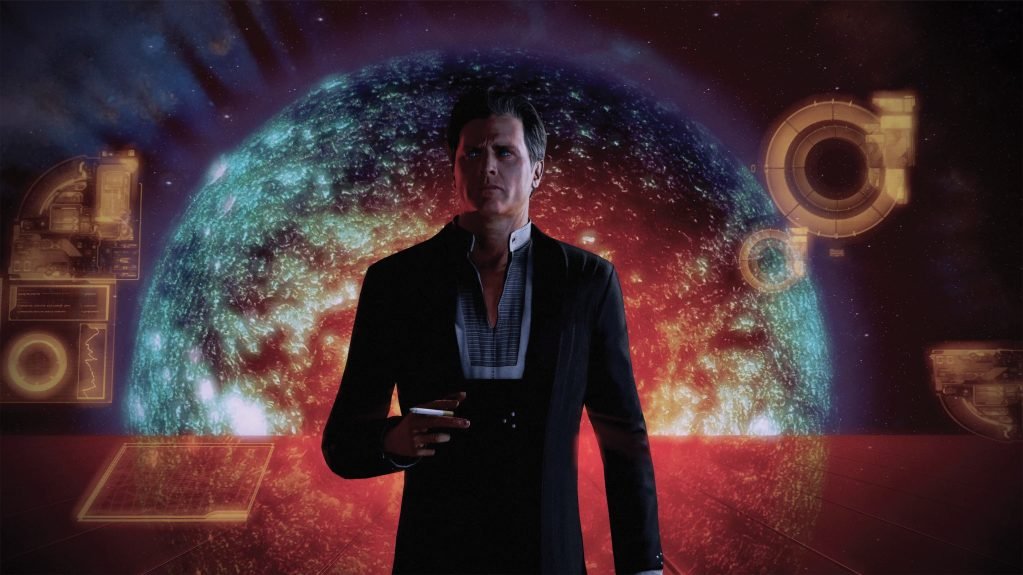 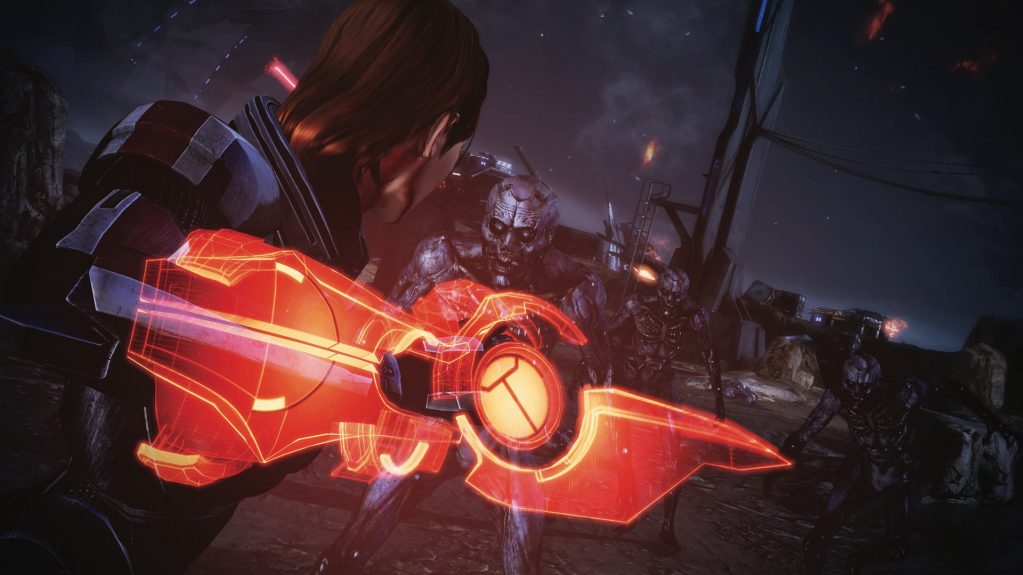