It won’t sway non-believers, though

It sounds cliché, but I could probably playMinecraftfor many more years to come. I picked it up while it was in alpha yet here I am, still enjoying split-screen with friends, adventuring solo, and discovering new worlds on PC.

But outside of Realms, there hasn’t been much of an official attempt to mix up the formula in a long while — and that’s what the upcoming Battle mini gameis seeking to do. 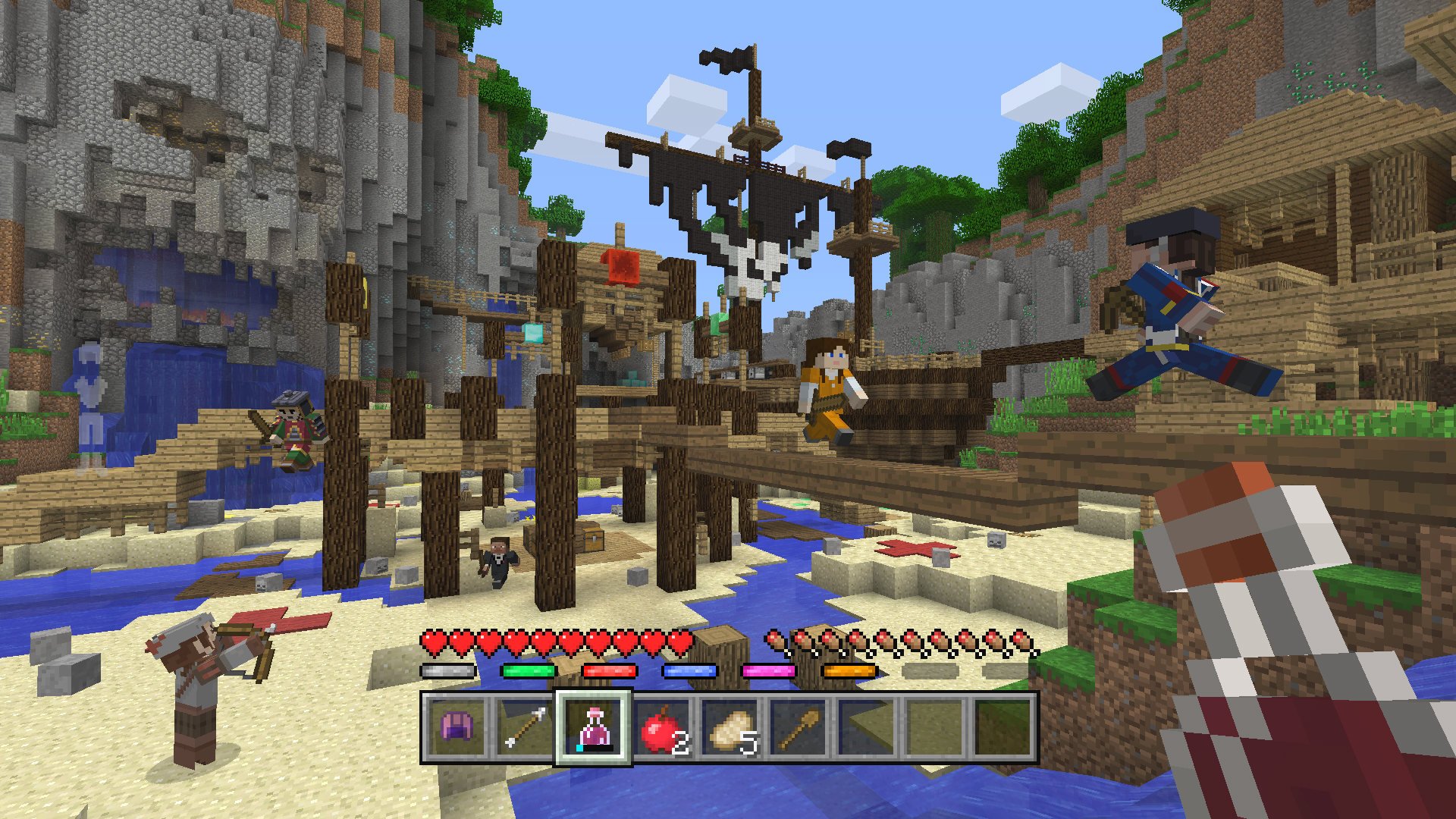 Out of nowhere, I was invited to an online preview session for a new Minecraftgametype, which, as it turns out, is basically an arena mode. Running straight from the main menu through a new option called “mini games,” Battle Modesupports up to eight players online, or four players via split-screen. Microsoft notes that this will be the first of multiple modes to be added down the road.

So yeah, it’s a fun little diversion, just keep your expectations in check. It has a tiny lobby area before rounds with some puzzles and practice weapons, no destruction is allowed, and towards the end of the time limit (set by the host), Gamertags are shown to encourage skirmishes. Predictably, the start has a “Hunger Games” style setup (one PC users have been making custom battles with for ages), with limited items available in the center in chests. This mad dash isn’t that mad as there’s a 30 second grace period of invulnerability, at which point the containers populate deadlier items.

It’s single-elimination (you become a flying spectator bat after death, Mario KartBattle Mode style), and uses all of the same mechanics as Minecraft, including the sometimes-off hit-detection and limited weaponry, like enchanted swords, bows, and various debuff-heavy or explosive potions. The levels I played include a small cave filled with water to traverse, a wide open skull island pirate cove with treehouses, and an underground cave full of bones. It was fun, but like I said, limited.

Right now, Battlewill be added as a free updatefor “all” Xbox, PlayStation, and Wii U platforms “sometime in June.” Three maps will be doled out as part of the patch, and more map packs will hit the storefront for $2.99 each over time. The ability to make custom maps isn’t supported currently, but Mojang and 4J are “looking into it.”