Once more, with feeling

Rounding out the trio of Bandai Namco E3 2019 leaks, we have Ni no Kuni: Wrath of the White Witch Remastered – coming to PC and PS4 – and a separate Nintendo Switch version, all due out this fall.

Level-5’s whimsical action-RPG looked amazing in its original release, and for the remaster, we can look forward to “improved graphics and performance.” The Nintendo Switch port won’t have those same exact benefits, but based on the leaked screenshots posted to ResetEra, it’s no slouch, either. 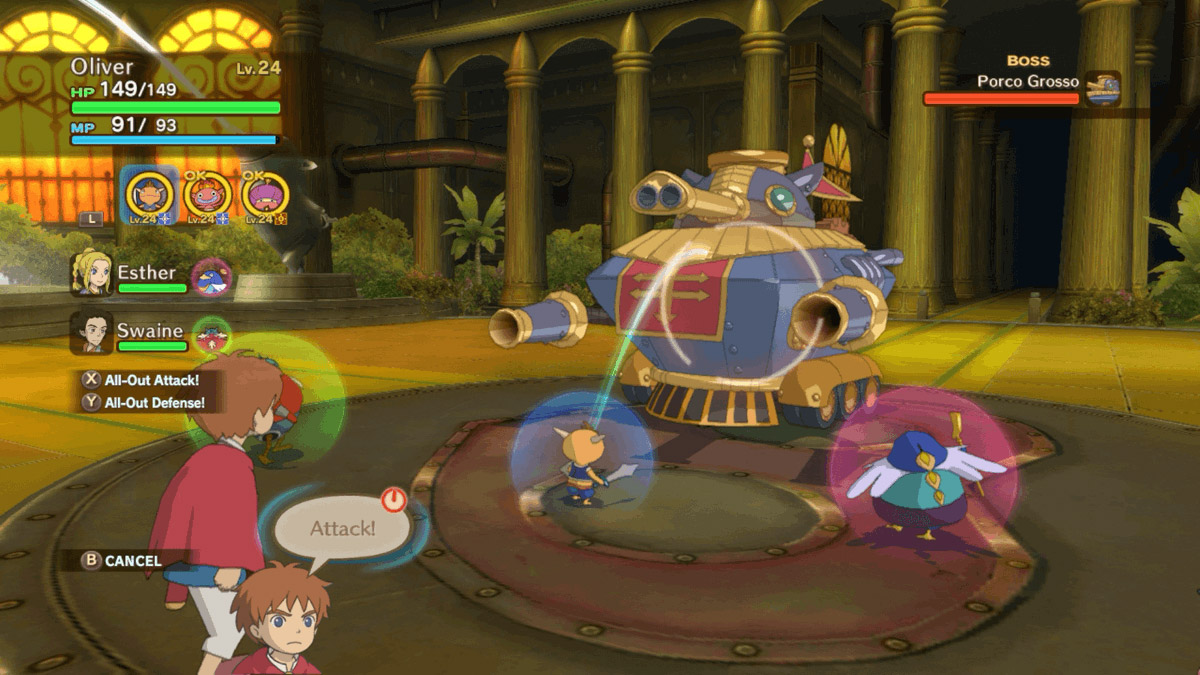 A screenshot from the Switch edition of Ni no Kuni: Wrath of the White Witch

“Join Oliver as he embarks on an adventure through a world inhabited by new friends and ferocious foes alike in the hopes of bringing back his mother after a tragic accident,” reads the summary on a leaked Bandai Namco landing page. “With a copy of the Wizard’s Companion in his hand and his trusty friend Drippy by his side, he will travel across this rich fantasy world to tame familiars, take on enemies, and overcome the countless challenges that stand between him and his mother’s salvation.”

I wish I had stuck with Ni No Kuni all the way through on PS3, but maybe second time’s the charm?