Pokemon Go to the polls…

I took so many Ls in 2016, folks. I lost a couple of jobs, I moved back in with my parents after living on my own (across the country) for two years, we lost so many icons, and there’s a good chance I’ll be half of Master Blaster when the world goes to hell. But I also had victories! I got a couple of jobs (including this one!), I made a bunch of friends, and I accomplished something I’ve wanted to since I was a kid.

There were lots of good video games released in 2016, but I really only played two of them. I’m still having fun with 2015’s releases like Smash Bros., Broforce, and Mortal Kombat X. And at the of the day, I’m not sure any of them will have the same effect on me Pokémon Go did. Sure the game has its problems, and it’s a “game” in the loosest sense, but I’ve basically become a Pokémon Master and my fourth-grade self would be so proud. 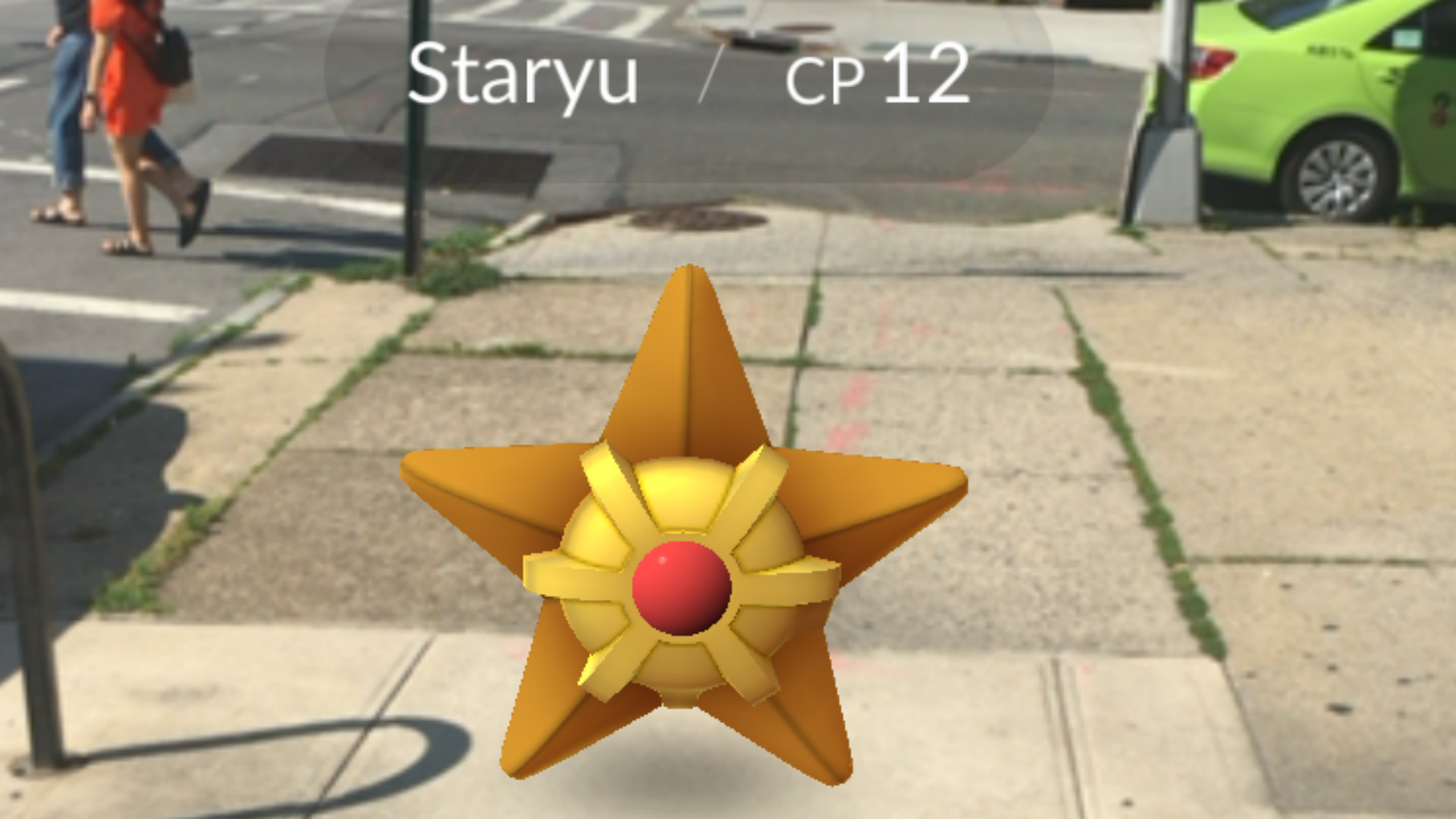 My hype for Pokémon Go began before it was even a thing. When Google had that cool April Fools’ event two years ago, where you spotted Pokémon on Google Maps, the company announced it with what basically became a pilot trailer for the Pokémon Go announcement trailer years later. The similarities are obvious in retrospect, but this was the coolest idea. Naturally the released game couldn’t live up to the crazy promises of either of these trailers, but you can’t dismiss the impact it had. Go was my first experience with augmented-reality gaming, and I’m pretty sure it’s the same for a lot of folks.

Go‘s summer release was the first time in years I had seen everyone talk about the same thing. My social media pages were littered with pictures of people with their Pokés, people were sharing tips as to where to find the best ones (my roommate and I walked 12KM just to get to the waterfront to catch Squirtles), and Pokémon fever was catching on with folks who I never thought would play games before. Just listen to the now-infamous clip of Hillary Clinton’s “Pokémon Go to the polls” joke, and then realize she did not even think of making a video game joke four years ago.

Gaming can be a lonely hobby, but being able to talk about your favorite hobby with others is such a good feeling. The last time I felt so great gaming was back when my mom first ordered me a copy of Pokémon Red through FuncoLand (Remember FuncoLand? You had to circle what you wanted on this paper and wait forever for it to get mailed to you, haha.) 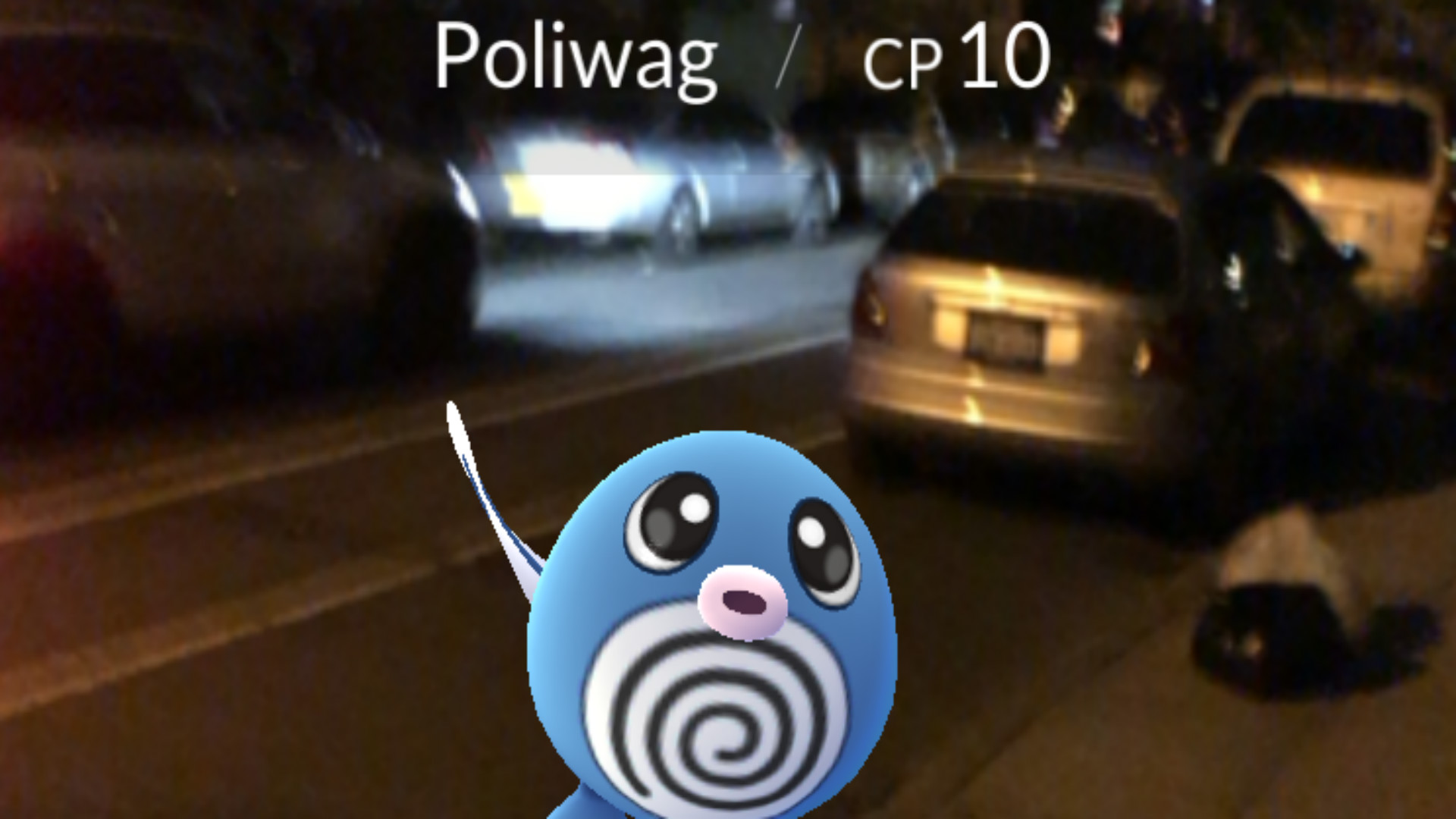 I made a lot of lifelong friends thanks to Pokémon Red as we did a lot of the same things Pokémon Go caused folks to do this year. We shared tips, showed off our teams, and then traded and battled each other. While I wish Niantic would add those features into the game itself, thus making Go a little less of a loner experience, I can’t help but think fondly of all the times my buddies and I left our house in the middle of the night just to take advantage of a stranger’s lure module. Oh yeah! I still haven’t even mentioned the biggest reason Pokémon Go was so special for me! I lost 30 pounds because of it!

Because of my drive to hatch as many eggs as I could, as well as hit up as many PokéStops as possible, I’d walk a bit more than I had been accustomed to. I’m not the most athletic guy (with most of my strenuous activity ending after high school), but I was walking everywhere.Oh, the market is five miles away? That’s an egg and a half (I’m not great at math, but you get the idea).

I’d walk, and walk, and walk through entire days sometimes. I’d continue this routine until one morning I weighed myself and realized I lost all that weight. Because I lost weight, I went down two shirt sizes, went down two pant sizes, and was finally able to fit into clothes folks buy at regular stores. I’d been shopping at Big and Tall stores since sixth grade, and I’d never thought I could wear what I saw on TV. But there I was, crying in an Old Navy dressing room because I was able to button a shirt all the way. And that’s all thanks to Pokémon Go. 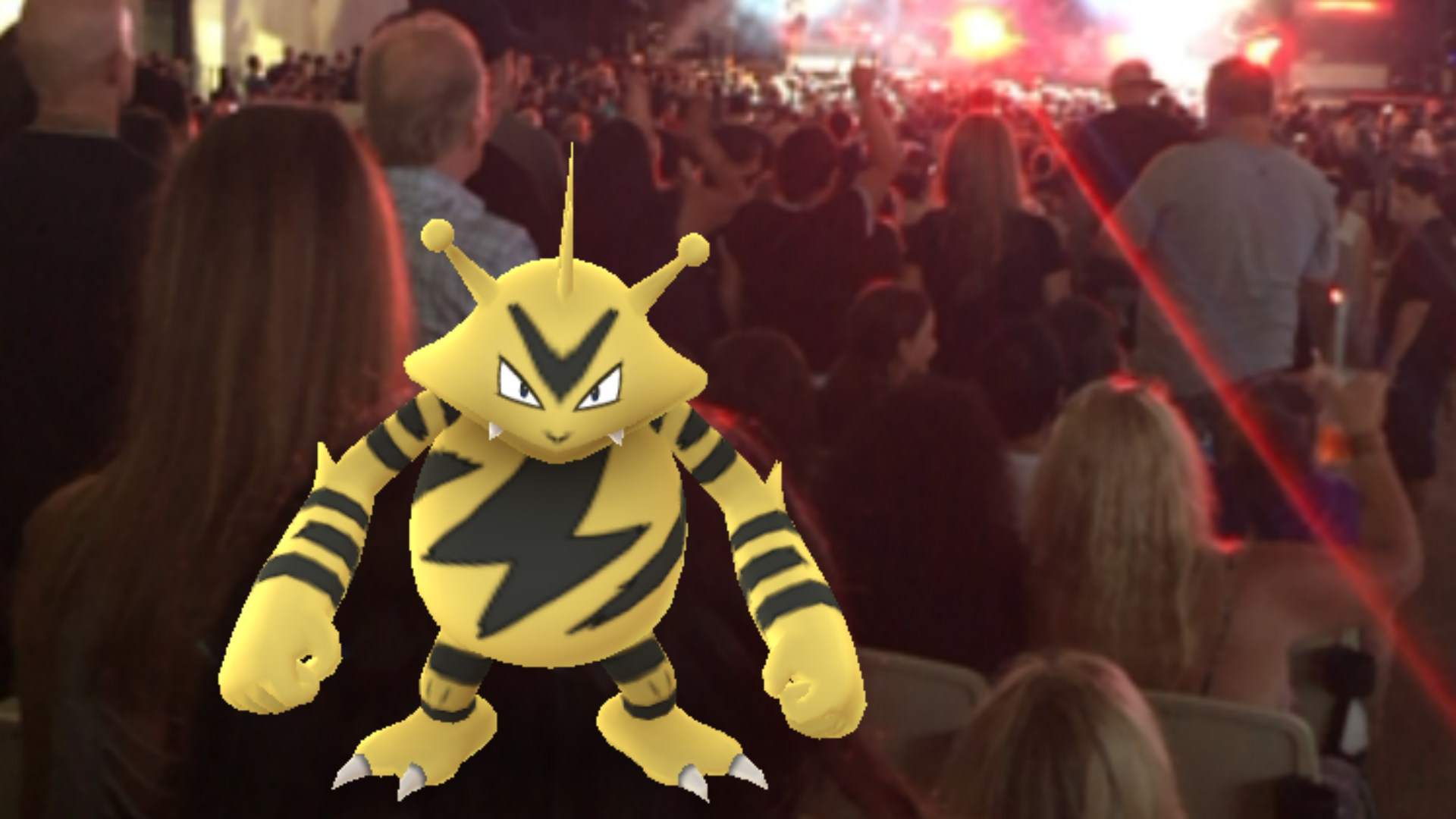 I’m sure I’ll get a lot of flack for choosing a game littered with issues as my favorite of 2016, but I just can’t not pay tribute to the transformative experience I’ve had thanks to Pokémon Go. Sure the excitement died down, and no one’s talking about it anymore, but I’m still playing.