Andrew W.K. should have appeared for this one

Nintendo’s E3 threw me for a loop. I was hoping for detailed breakdowns on most of the Switch reveals we got last year, but we don’t really know anything new on most of them, nor have we seen many new reveals. And yet, the new games and Treehouse streams we got did a lot to pique my interest. Overall, the Switch seems to be having a slower year, but it seems “party game” fans were given a lot more to look forward to.

The Switch’s initial reveal stood out to many of us because it emphasized the new console’s social/party aspects, but most of its biggest hitters thus far are games without local multiplayer. It was inevitable that Nintendo would tackle the party game market, it’s one of their biggest niches, but the Switch’s first year only made a few big pushes for them. This E3, however, showcased many more prominent party games, more than enough for Nintendo to be ready to lead that charge once again.

Nintendo’s biggest guns have always been theSuper Smash Bros. games, and it’s little surprise that Super Smash Bros. Ultimate spearheaded this year’s presentation. Not only that, but Nintendo aims to draw back Smash fans from across the series’ history by bringing back every character who previously appeared in Smash and then some. If anything is going to create the exciting, passionate, social atmosphere depicted in that Switch reveal ad, it’s a Smash game that covers its bases as far as possible. That’s the spark that starts the fire, one that makes me question whether it’s a coincidence that Super Mario Party was revealed at the same time.

Super Mario Party is not only a new living-room Mario Party, but also a portable handheld title, that can be played with friends more easily than any of the 3DS entries. Much like Smash, that alone is plenty of reason for partygoers to rejoice, especially with Super revisiting the series’s beloved roots. But, for those who would bring multiple Switches to a social gathering, Nintendo seems to finally be tapping into the console’s neglected potential with “Toad’s Rec Room”. 1-2-Switch may have served in the role of Nintendo’s obligatory tech demo, but it didn’t try anything nearly as unorthodox as interfacing multiple Switch units like… Sifteo Cubes? That’s what they’re called, Google?.. Okay, like Sifteo Cubes. 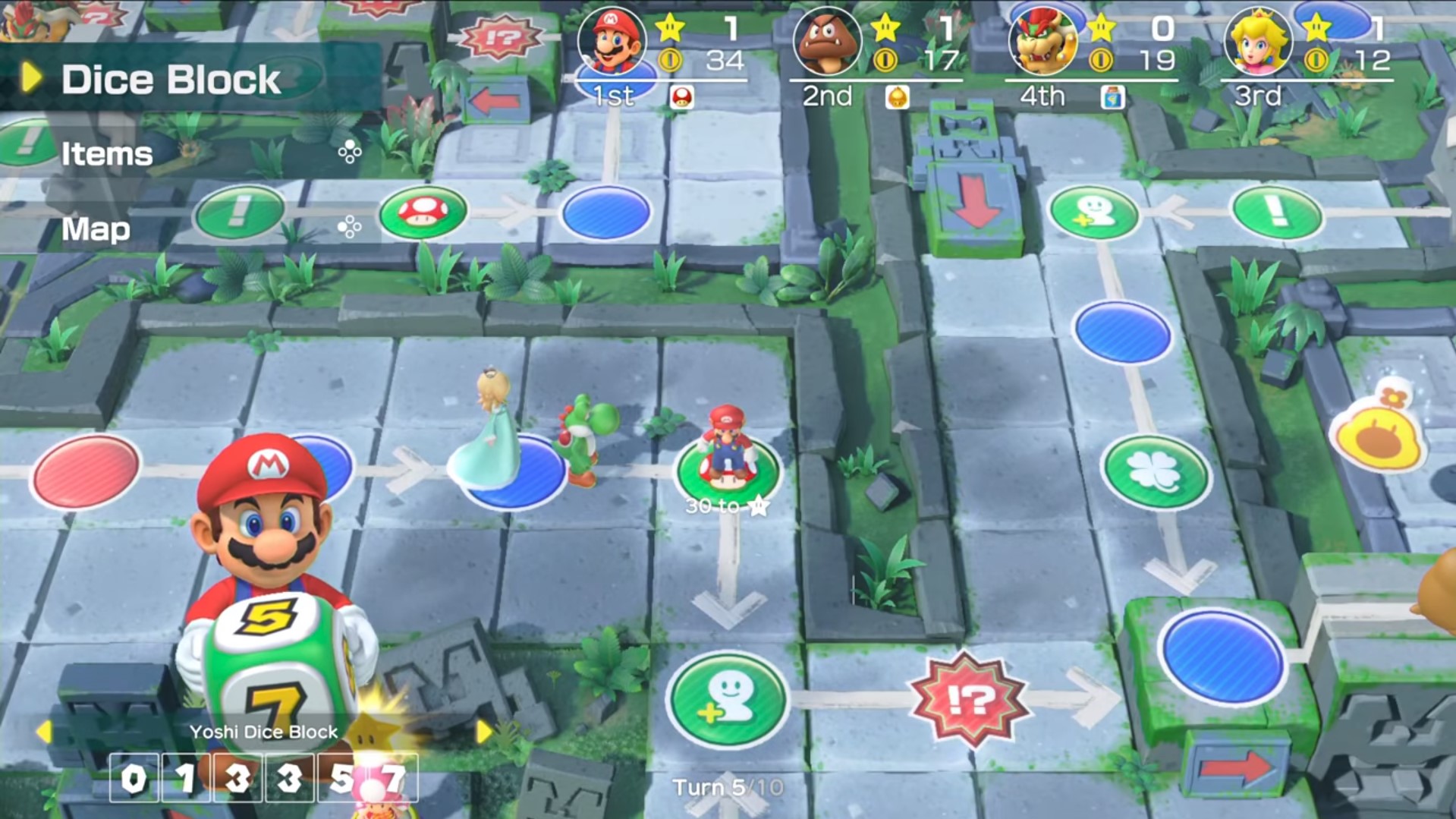 While I don’t expect this gimmick to become the Switch’s next big trend (Nintendo’s hardware quirks are rarely used by any devs other than Nintendo themselves), it’s an unusual and creative way to get multiple Switch owners together, trying something new that no other major console can do. This experience could leave a strong impression at any party, as some of my fondest local multiplayer memories on the Wii U include games that did unique things with the GamePad, like Nintendo Land, for example.

Even the indies, renowned for their multiplayer games, are rushing over to the Nintendo platform. Killer Queen Black and Overcooked 2 aren’t Switch exclusive, but they had a strong presence in this year’s Treehouse streams and weren’t featured anywhere else. Nintendo went out of their way to push these games, further promoting the Switch’s multiplayer lineup. 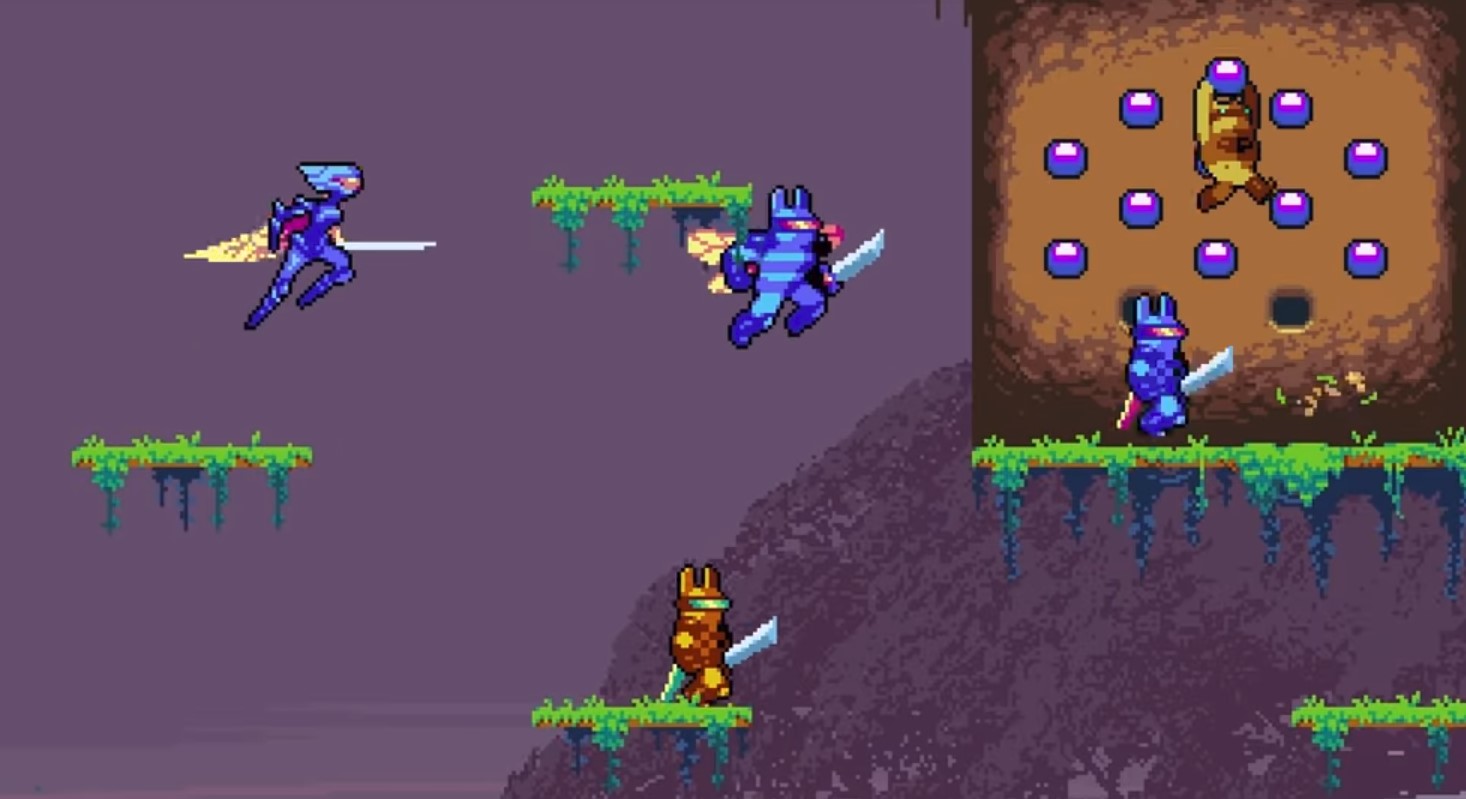 The Switch is about to get its first Mario sports game, and Mario TennisAces looks like the craziest and most intense entry we’ve had in a whole decade. Assuming it lives up to the hype – which we’ll know soon enough – it could easily be one of the biggest party games this season. With that in place, the time seems right for Nintendo to shift their vision for the Switch into full gear.

The few times I had the chance to dive into local multiplayer games at college were some of my most exciting memories on campus. That hectic social atmosphere is only magnified by quality party titles, which Nintendo has always been a champion of. For all the mixed reactions Nintendo’s E3 presentation got this year, if it did one thing excellently, it was giving Switch owners even more reason to party.