There is still a little slowdown

Up until last week, I had been getting all of my Vita love with the PlayStation TV. It’s a great little device that helped introduce me to a plethora of games I’d never considered playing before. But I’m a restless person that hates being tied down to one spot for an extended period of time, so this last week I bit the bullet and got myself a refurbished PlayStation Vita.

I’m glad I did, because Odin Sphere: Leifthrasiris freakin’ gorgeous on the little thing. 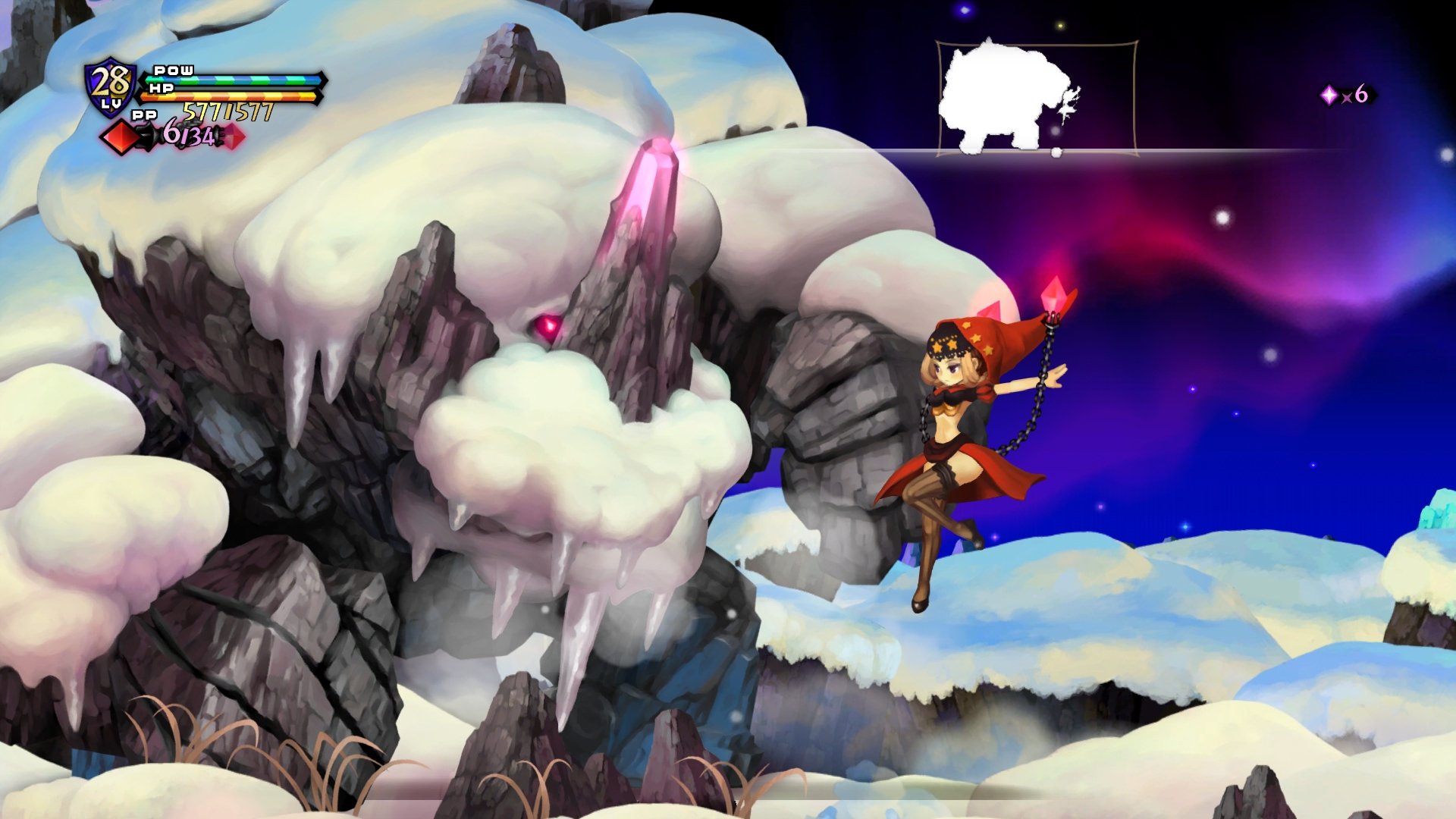 If you’ve read Chris’ review, you know the game is damn good. If you downloaded the demo on the PS4, you know the game looks damn good too. Unfortunately, the Vita didn’t get its demo at the same time as the PS4, and this no doubt created an uneasiness in a few people out there. But several hours into the game, I have to say there is very little need to worry.

The original Odin Spherewas infamous for its bouts of slowdown whenever the action became too hectic. A drop in frame rate is present in the remake on the Vita, but not only is it much rarer, it’s also easier to handle. It was most noticeable in two of the early boss battles, and in the underworld where dozens of bones were flying across the screen. At no point did the frame rate hinder my experience, and these dips were often over in a second or two.

I can’t say the same for Classic Mode, which pastesthe updated graphics and artwork of the remake onto the gameplay of the PS2 original. Slow down here is much more pronounced and frequent than in the updated version, and there are also longer load times. As bad as both seem in comparison to remake, they both feel a few steps ahead of the original PS2 game. I also didn’t care for Classic Mode on my Vita because the camera is too close to the action, spending most of my time with it on my PlayStation TV.

It may not be the perfect version of the game the PS4 edition seems to be, but there is no reason RPG-loving Vita owners should skip out onOdin Sphere: Leifthrasier.