Plenty of you still have your original Pokémon Snap cartridge, but for those of us who never bought the 1999 photo-snapping spin-off (or strictly experienced it as a weekend rental way back when), it’s not too late to go back before New Pokémon Snap carries the torch to Nintendo Switch at the end of April.

Inspired by the recent release date trailer, I fished my Wii U out of storage, wiped down the glossy fingerprint-covered GamePad, added ten bucks to my account, and bought the fondly-remembered N64 original – a low-key jarring experience as someone who has gotten extremely comfortable with their Switch and tends to forget how sluggish the Wii U can be, even when you’re just bringing up menus.

Yes, you can still buy games from the Wii U eShop in 2021. It’s not ideal, and I wish more of these Virtual Console favorites would make it over to Switch. Their continued absence confounds me. That said, if you don’t have the original hardware or your current TV isn’t well-equipped to handle legacy platforms (latency, a lack of inputs, etc.), this is one option. Playing on Wii U made sense for my setup.

It takes a while to adjust to the (intentionally) darker picture quality of Nintendo 64 games running on Wii U, and I’d argue that many of these games feel best on the controller they were originally designed for, but I managed. And the ability to create save states sure comes in handy for Pokémon Snap. 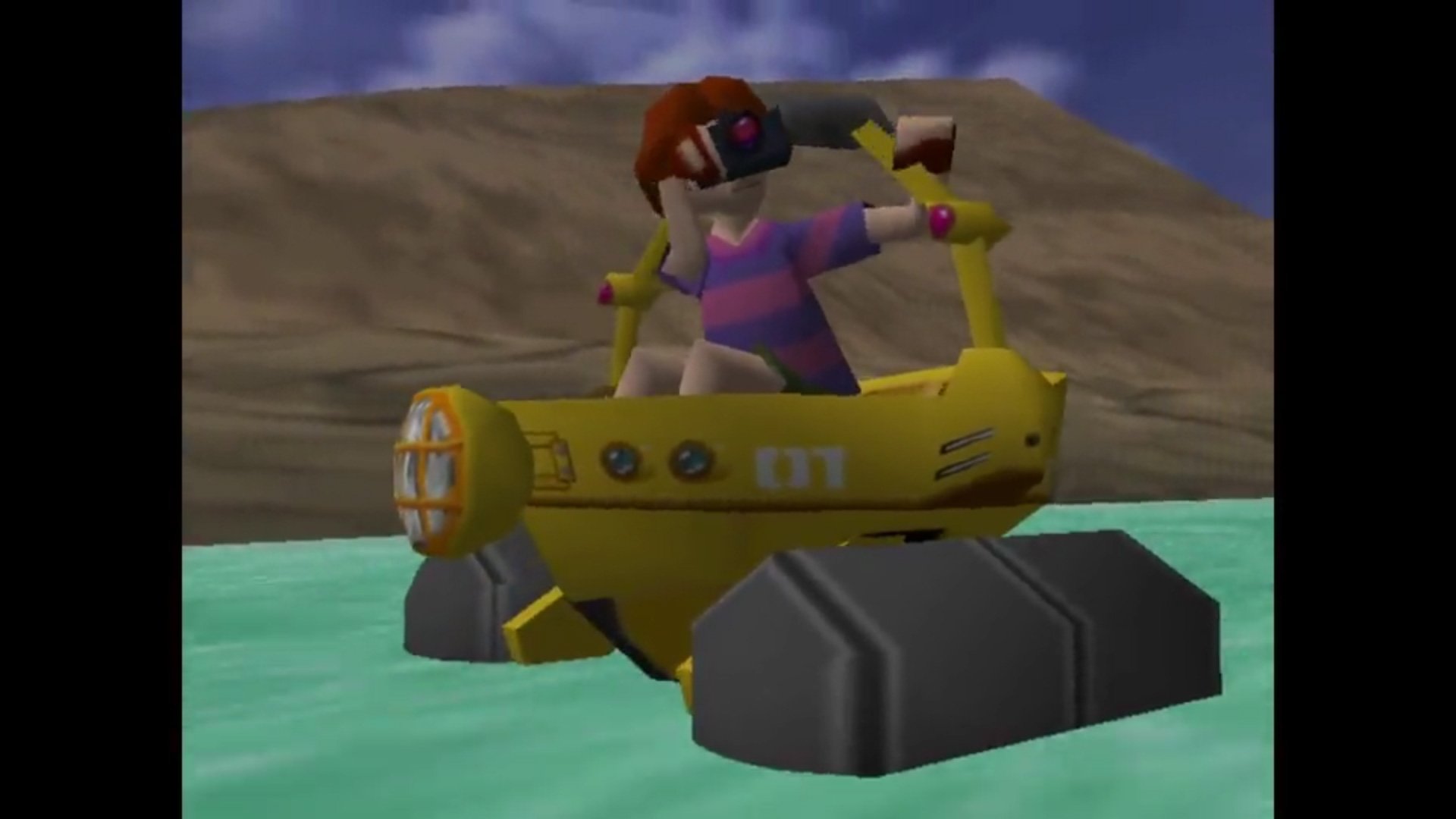 I’m not here to convince you that this is the best place to play Pokémon Snap – there are clear pros and cons – but I am here to tell you that it absolutely holds up. It’s still the perfect “weekend” video game.

It’s as short and easygoing as you want it to be. Puzzles that stumped me as a Poké-obsessed kid seem more intuitive now, and after exhausting every environmental interaction in every zone to the best of my ability, well, there’s the internet – I don’t mind looking up some of the more obscure solutions.

There’s such a pure theme-park-like joy to watching Pokémon “perform” all around you while you’re stuck in an on-rails ride across distinct habitats. Yes, the levels are super short. And yes, many of your interactions involve throwing junk all over the place until you get a rise out of these wild creatures.

But the game just fundamentally works. It’s fun the first time – and the thirtieth. I still love it in 2021. 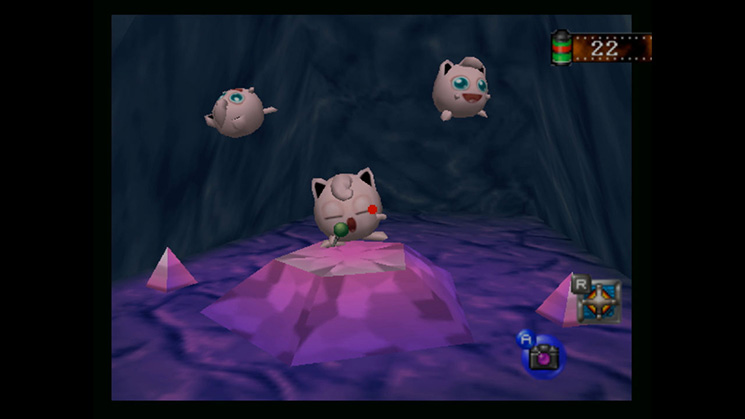 Even though Pokémon Snap is a heavily-scripted game with dated graphics and a dead-simple premise, there’s enough fast-moving chaos to keep you scrambling. The controls fight back just enough. It feels like there’s a healthy mix of skill and luck involved with snapping the rarer Pokémon from the perfect angle at the exact right moment. If that balance seemed off, it’d be frustrating. The mood would change.

Instead, you don’t really know what you got out in the field until you consult with Professor Oak. I think that delayed judgment has a huge impact on the game’s flow and players’ ongoing motivation to improve every shot. It’s inherently enjoyable to take photos whether they’re ultimately good or bad, and it doesn’t sting that much when you sort through your submissions only to find a bunch of duds.

Does nostalgia play a role here? Of course. There’s something to be said about having a curated group of iconic Pokémon pulled from the original Red and Blue roster, to say nothing of the N64 as a console in general. But I also think New Pokémon Snap can succeed with those of us who aren’t nearly as into the wider series as we once were. The footage in the last trailer is clicking with me. It looks spot-on.

As long as the shot-in-the-dark interactions and a-ha moments can live up to the vastly-improved visuals, we should be in for something special again. It’s been two whole decades. I’m beyond ready.

I can’t wait to see a flood of ridiculous Pokémon photography in my social media feed.