PUBG Corp. has released a “Dev Letter” to the community of the online shooter PlayerUnknown’s Battlegrounds. The State of the Union-style address, posted on the game’s official Steam page, admits that the team have been “rightfully called out” on bad communication, with hopes to create a better line of dialogue with the community going forward.

Following this statement is a long list of fixes currently being undertaken to improve the overall PUBG experience. This includes fixes to the performance of in-game assets, such as character movement, animation and the implementation of vehicles. But the team seems mostly concerned with the technical jank that affects their Battle Royale title, such as lighting problems, frame-rate drops and loading times.

On the server side of things, PUBG Corp. are working to improve the game’s general online stability, as well as tweaking data transfer code to prevent items and scenery from spawning in late. Of course, constant work is being done to combat that demon of online gaming: lag. In addition if you are having FPS issues in PUBG, we recommend you to read our “How To Increase FPS In PUBG” article. 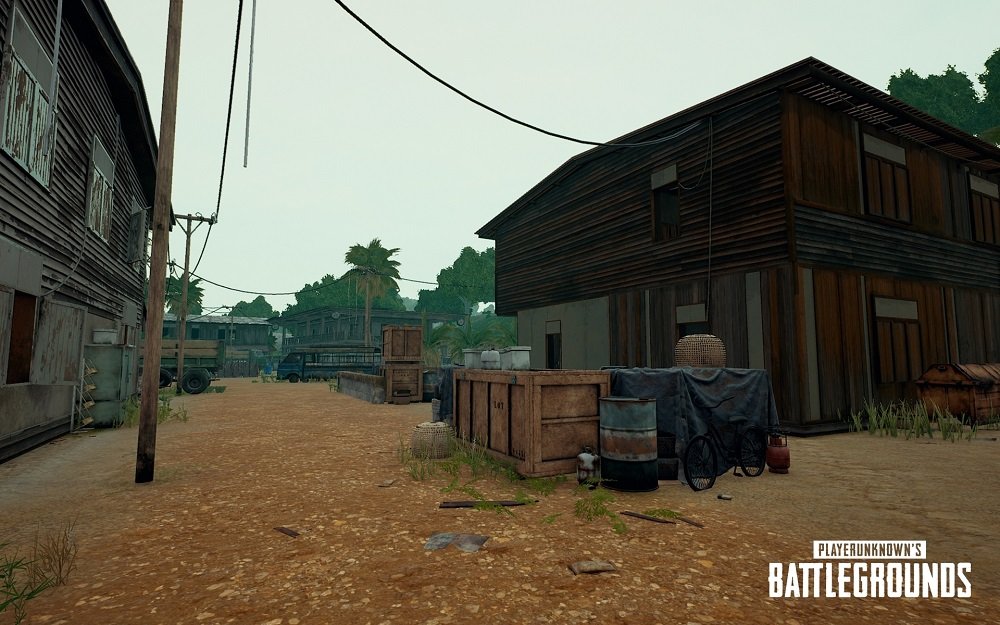 Speaking of online demons, the statement talks about cheaters, which have been a sore point for PUBG ever since the game’s inception. PUBG Corp. are quite pleased with where they’re at with this aspect right now, using encrypted coding to quickly track down and ban players using sneaky exploits. Mentioned are the hundreds of thousands of banned players to date, as well as the recent legal action the team has brought against mod sellers.

On a more positive note, the Dev Letter ends with talk of upcoming new map, Sanhok, which the team believe will be the best looking location to date, with the team striving to make Sanhok feel like a genuine abandoned town. Also shown is a fun new Tuk-Tuk style vehicle, which will arrive sometime after the new map goes live.

“There’s so much work we have to do to truly deliver on PUBG’s potential,” ends the letter. “We’ve teased just a few of the upcoming changes for this year in our Roadmap earlier this year, but the things contained there are really just the beginning.”

PlayerUnknown’s Battlegrounds is available now on PC and Xbox One.