A staple of childhood gaming in plastic form

For me, and many other older video game players, there are some enemies and bosses that are well-knit into the fabric of gaming memories. Creatures and characters that you saw persistently in magazine screenshots and print ads, repeatedly used to market and advertise games vying for your pocket money.

One such visual image is the first level boss of Irem’s legendary shmup R-Type. Dobkeratops, the suspiciously Giger-looking creature with the long-tail and dislodged eyeballs is embedded in my psyche as a callback to my youth, and is one of the most instantly recognisable, and nostalgic, villains of late ’80/early ’90s arcades. 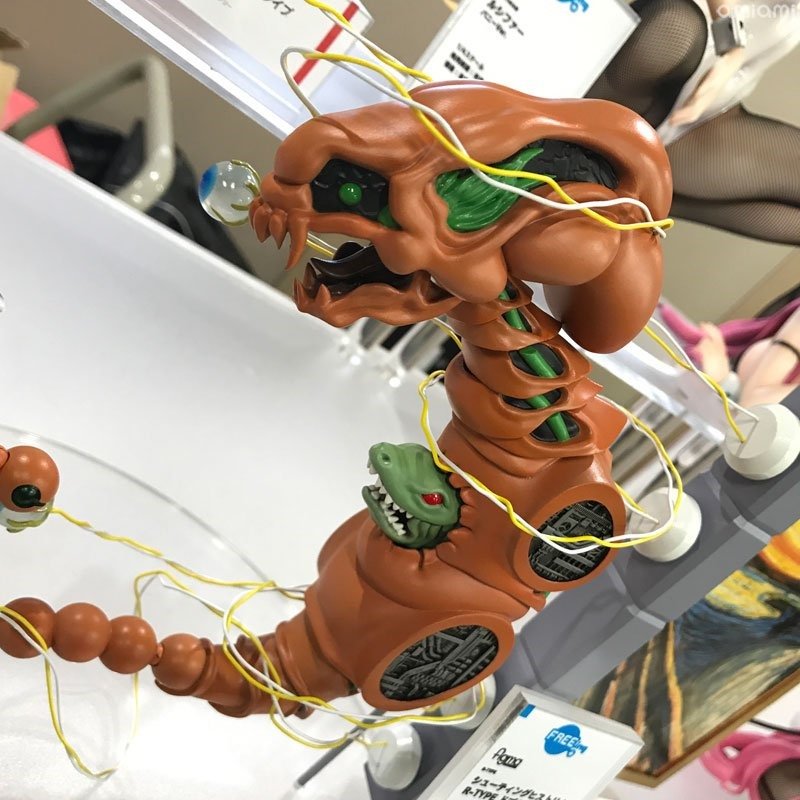 Now, rightly so, it is to be immortalised into a super-cool Figma from toy manufacturers Good Smile Co. Spotted by Aminews at last week’s Wonder Toy festival, a great looking prototype of the Bydo Empire lieutenant was on display among Good Smile’s other upcoming releases. Dobkeratops appears to have been meticulously recreated, even including the aforementioned eyeballs, and a nifty clear R-9 unit, no doubt charging up a power shot to bring down the monster.

There are currently no details regarding release date or price, but I’ll definitely be picking the dude up when it hits the Good Smile store at some point in the future. R-Type fans can meanwhile look forward to the release of R-Type Dimensions EX, for PC and Nintendo Switch, on November 28. 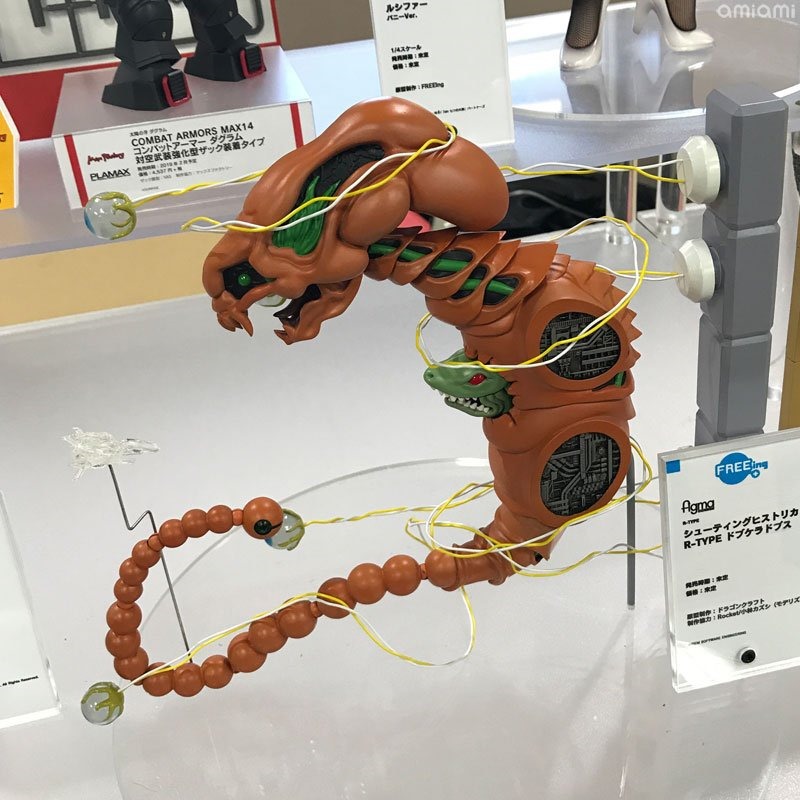