This weekend saw the Paris Major take place in France for competitive shooter Rainbow Six Siege. As part of the long weekend of peeking round corners, controlling cute cameras, and falling through walls like The Shockmaster, Publisher Ubisoft also revealed full details on Siege’s next seasonal content; Operation Grim Sky.

Teased earlier in the week, we finally got to see footage of Siege’s two new Operators in action. Attacker Maverick, a speedy but glass-jawed attacker who can utilise a blow-torch in order to create spy-holes (or “Murder-holes” to use the game’s vernacular) to peek in on the opposition. Also arriving is British defender Clash who, armed with an electrifying taser shield, will be a defiant obstacle between the opposing team and victory.

Also coming to Siege as part of Operation Grim Sky is the first official Map Rework. British training ground Hereford Base has been redesigned, with new spawn points, larger floor areas and a new infrastructure, so perhaps now every battle won’t take place and end on that staircase. You can check out a video of the new and improved Hereford Base below.

Finally, my gal Frost has been given a new Elite skin, “Huntress”, which sees her prepped for the elements of the Canadian wilds. Looking slick, sister. 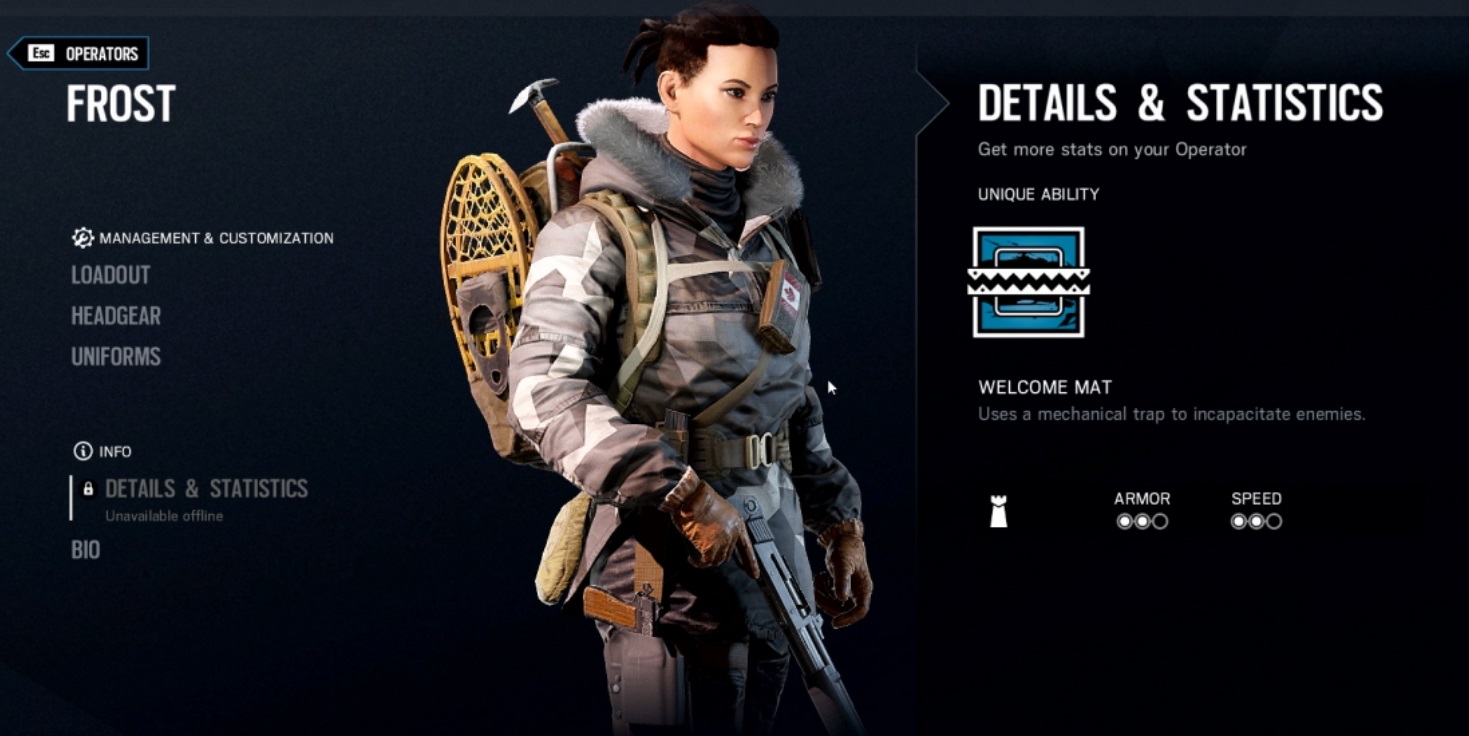 Expected to go live in September, the Grim Sky content is expected to appear on test servers today, so you doorkickers can get in jump in and check out Maverick and Clash in action before long. Rainbow Six Siege is available now on PS4, PC and Xbox One.