That’s one way to promo a game

Samurai Shodown has been on a roll since its June 2019 launch on PS4 and Xbox One.

Slowly but surely Japan got an arcade edition, on top of a Stadia port later that year and proper PC/Switch editions just last month. SNK has also slowly been increasing its DLC repertoire, adding in characters from past SamSho titles on top of a crossover with…Ubisoft’s For Honor? Now, SNK has revealed that it is going crossover-crazy once again.

Announced on Twitter following a huge day of Xbox Games Showcase news, SNK tweeted out a new silhouette tease for the upcoming add-on fighter. It’ll hail from Honor of Kings by way of a promo with Tencent, and will be “completely free to own,” seemingly separate from the seasonal DLC thus far.

For the uninitiated, Honor of Kings is a mobile MOBA that’s big in China and was released overseas earlier this year. The roster list is huge, but dedicated fans might be able to narrow down the silhouette. MaybeJing Ke? 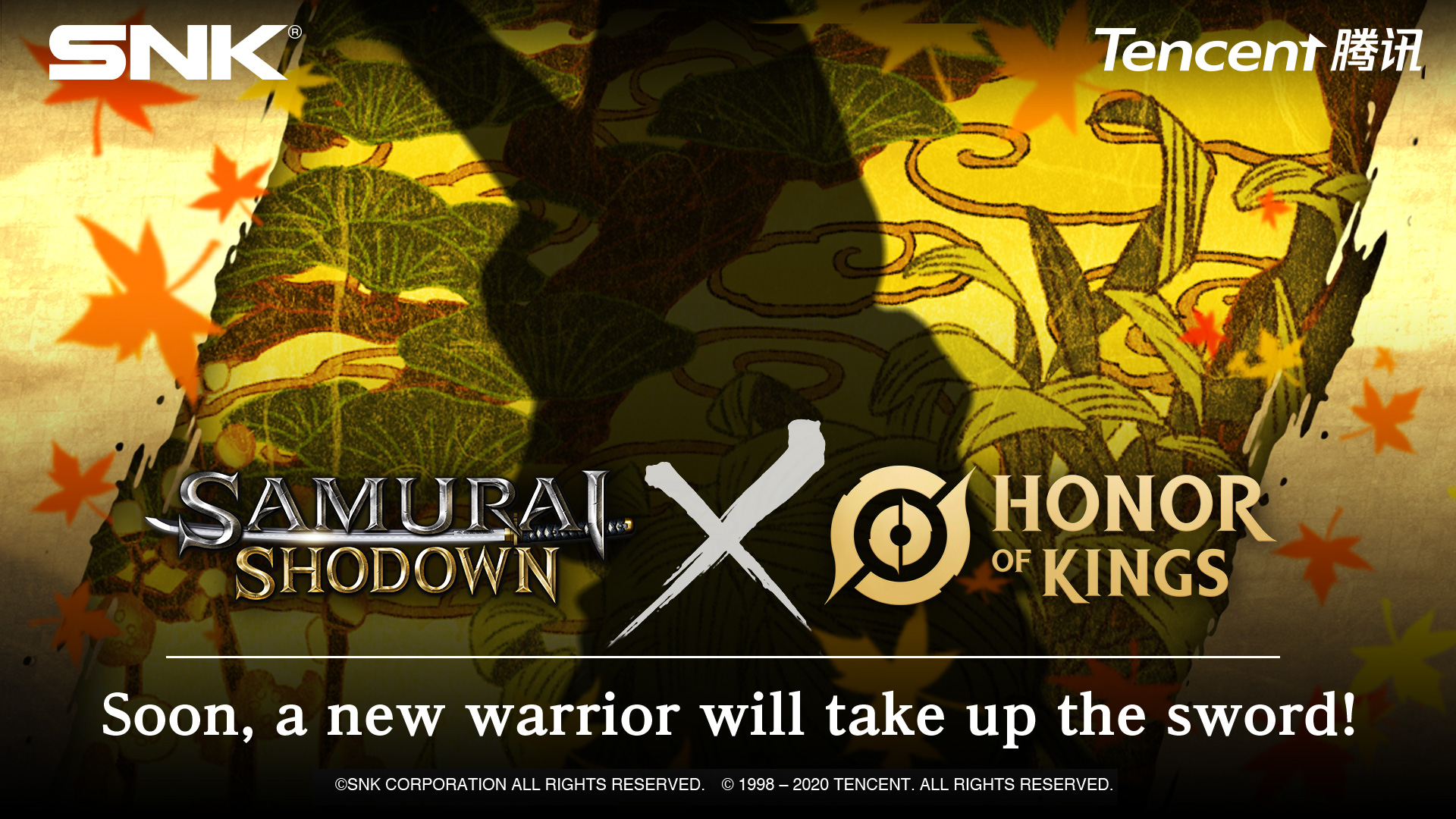