Well… three or four, at least

There’s no denying that Dragon Ball FighterZ is an excellent game. Bandai Namco’s gorgeous-looking, super-fast tag brawler is one of the best fighters on the market. But, if it has a fault, it’d be great to have a little more variety in its roster.

That won’t be happening anytime soon it seems, as the latest issue of V-Jump (courtesy of Ryokutya2089) confirms that the next DLC characters coming to the anime fighter will be two more variants of eternal rivals Goku and Vegeta. These “Base” editions of the characters means there will now be even more versions of the dynamic duo available for selection.

Goku will be available as Super Saiyan, SSGSS and Base, if you want to talk fusion and other such concepts, then you also have Goku Black and, arguably, Vegito. Vegeta has his Super Saiyan, SSGSS and Base forms, as well as Vegito. This is not to mention that Bardock and Gohan, both of whom bear (obviously) a striking familial resemblance to Goku, are also on the roster.

Pfft… It’s not like this is actually a problem for anybody. DBFZ is a fantastic game from an aesthetic, technical, gameplay and competitive standpoint. But there’s still an abundance of classic Dragon Ball characters out there as an untapped resource of cool roster additions. Here’s hoping Bandai Namco start looking into them as DBFZ continues to bring the hype.

Base Goku and Base Vegeta are expected to arrive as DLC in early August. Dragon Ball FighterZ is available now on PS4, PC and Xbox One, with a Nintendo Switch release launching September 27. 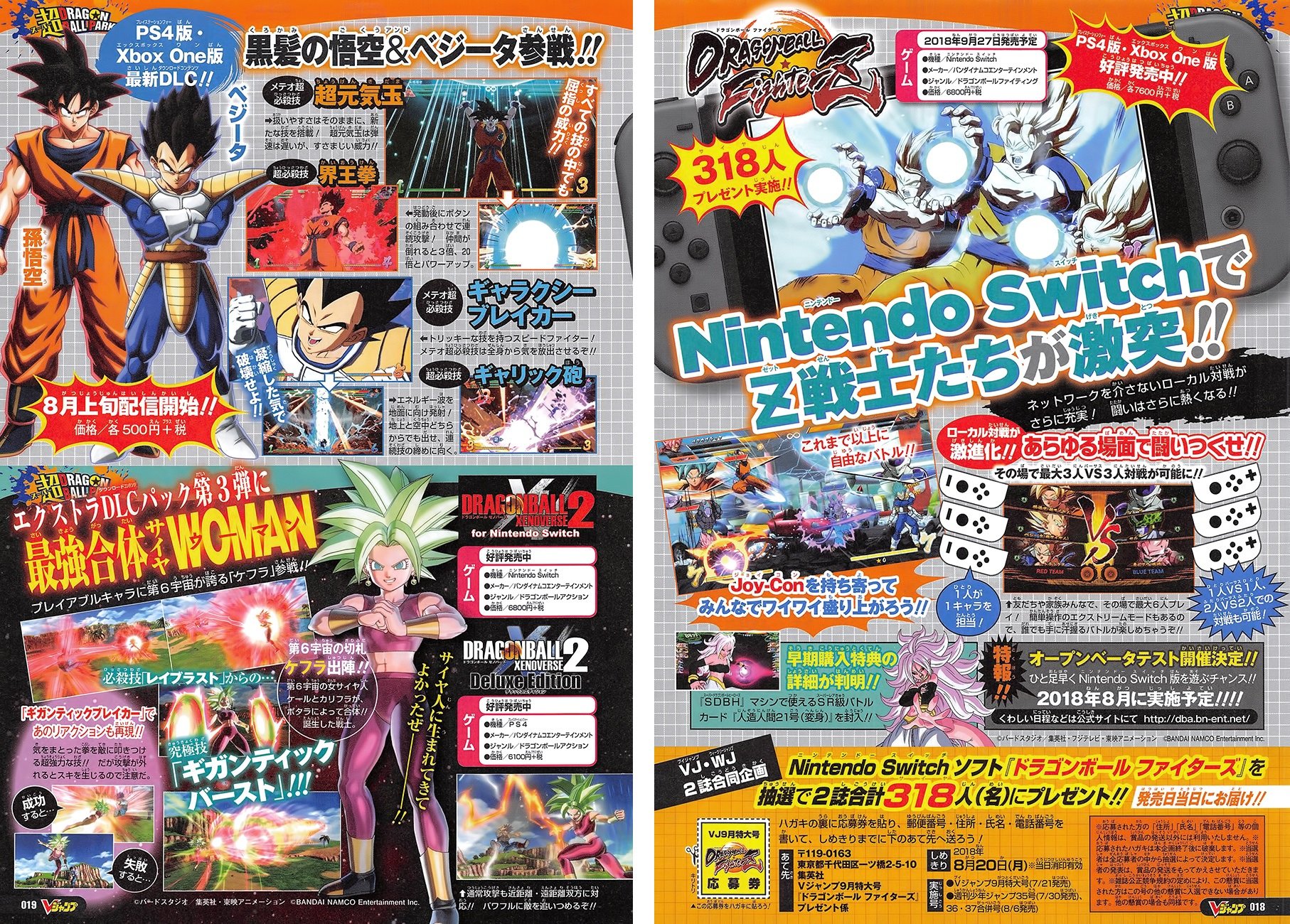