Stop the internet: Square Enix officially remade the most recent Shadow of the Tomb Raiderad using animals. Cats and dogs unite in this amazing adventure called “Shadow of the Cute Raider,” which as luck would have it, is for charity.

Partnering with Microsoft, Square Enix is selling a custom Tomb Raiderthemed Xbox One on top of several autographed hardware bundles on behalf of the “Save Them All” initiative, of the Best Friends Animal Society, which finds homes for animals. Even if you’re not a fan of the series it’s worth bookmarking and checking out over the weekend. 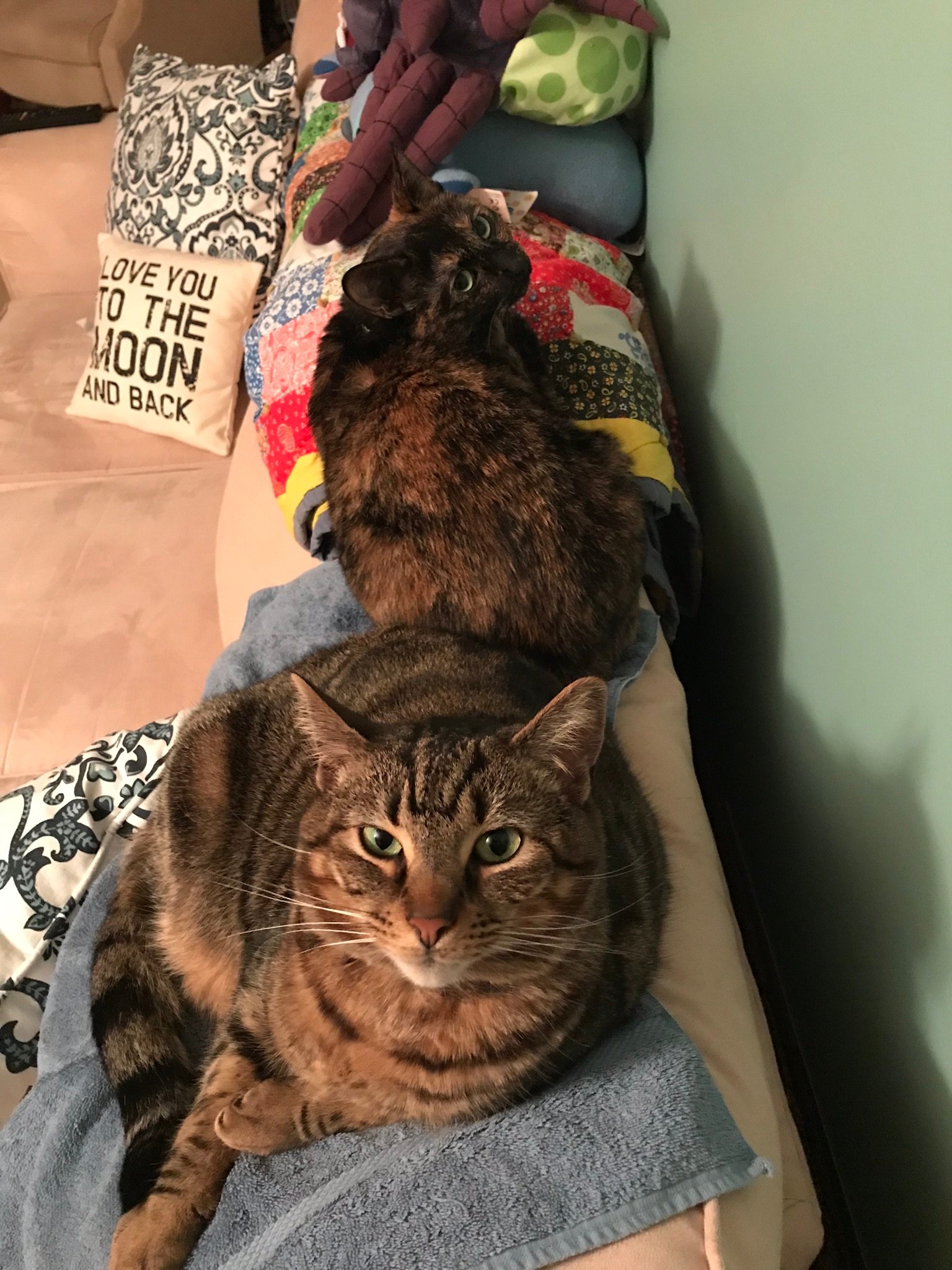