It’s been almost a year since Square Enix CEO Yosuke Matsuda said that while they were putting the Deus Ex series on the back-burner for a while, the series wasn’t dead and simply had to “wait its turn.” Well, wait we have and now our patience has been rewarded with a crossover event between Deus Ex: Mankind Divided and Final Fantasy Brave Exvius!

I’m not going to say it, I refuse. That phrase inevitably comes up anytime Square does something slightly askew with the Deus Ex license and I simply will not say it. I am not your puppet!

From now until September 5, you will be able to raid a Mechanical Ogre in the Dimensional Vortex as well as obtain four Deus Ex: Mankind Divided characters, and craft items from the Deus Ex universe to use in the free-to-play mobile game.

Still not saying it.

The character summons that will be available are Frank Pritchard, Viktor Marchenko, Václav Koller, and of course Adam Jensen. Some of the items that will be available to craft are an EMP grenade, a virus hack that grants you higher damage output, and a lightning assault rifle. The full rundown can be seen in the images posted in the gallery below.

Square Enix is still being quiet about when we can expect the next entry in the Deus Ex series, but now that Jensen and crew have shown they can be used for a quick cash grab, maybe we’ll finally see the Deus Ex Battle Royale that fans have been clamoring for. As for this type of content in the Deus Ex brand, well I never asked for this. 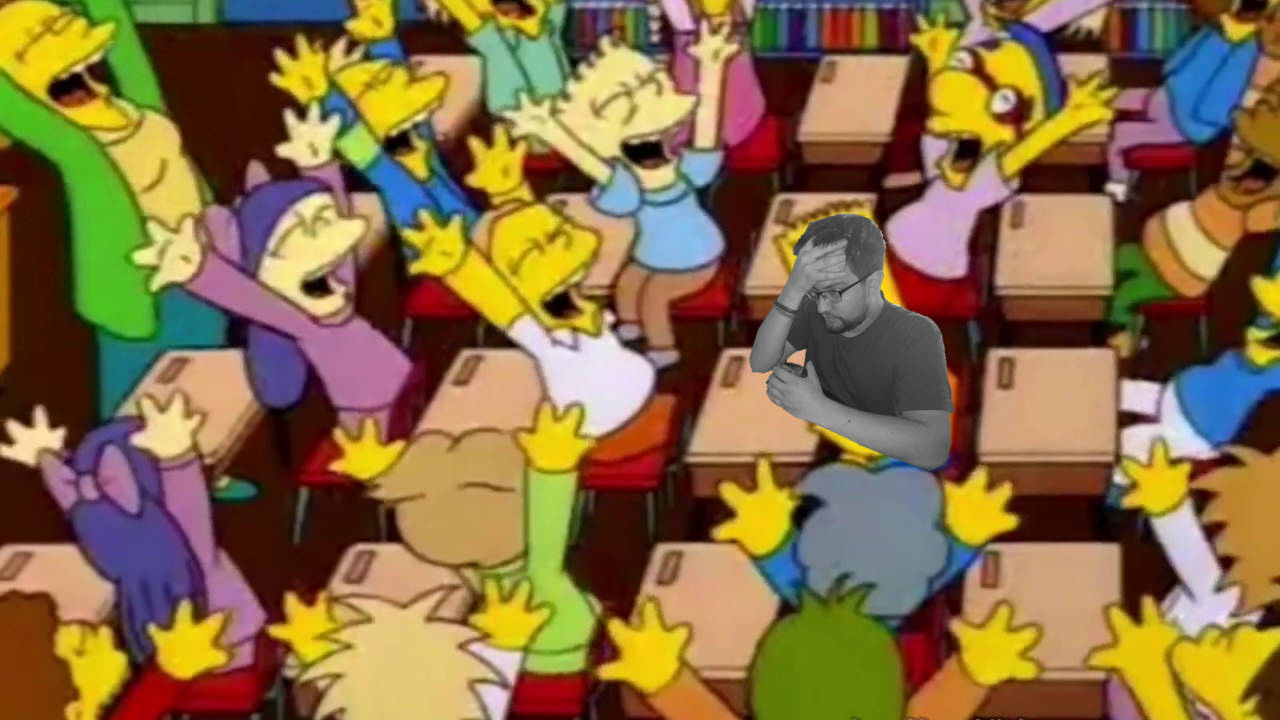