Gonna take you for a ride

Marvel vs. Capcom: Infinite has finally launched, to some pretty positive reviews. Hopefully fans will feel the same way about the latest iteration in Capcom’s long-running, crossover, fighting game series.

However some fans, those that forked out $200 for the game’s Collector’s Edition, are already less than enthused, thanks to the “Infinity Stones replica set” contained within. Far from being six glowing soul gems, containing the power to manipulate time, reality and the universe itself, they’re more somewhat-glowy, pastel-coloured, plastic eggs. 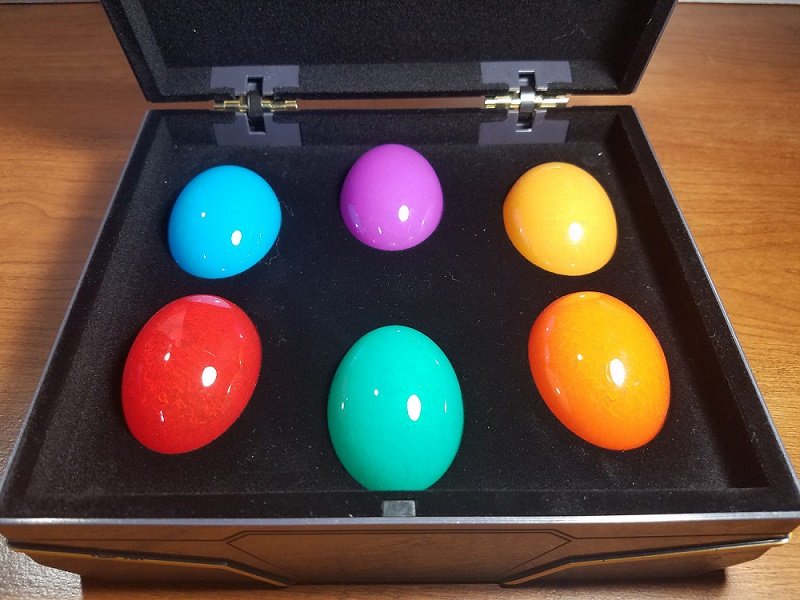 Though the GameStop pre-order page told wannabe intergalactic tyrants that the set would have fans “…behold dynamic replicas of the infamous Infinity Stones…” in actuality we get a cruddy box containing six miserable ovals that look, quite frankly, like Love Eggs.

The stones cannot be removed from their housing, and all light up together via a warm bulb housed behind them, which is a far cry from the glowing, crystalline spheres in the promotional image. Already some fans have taken to Reddit and other social media to express their displeasure at the poor quality of the product. 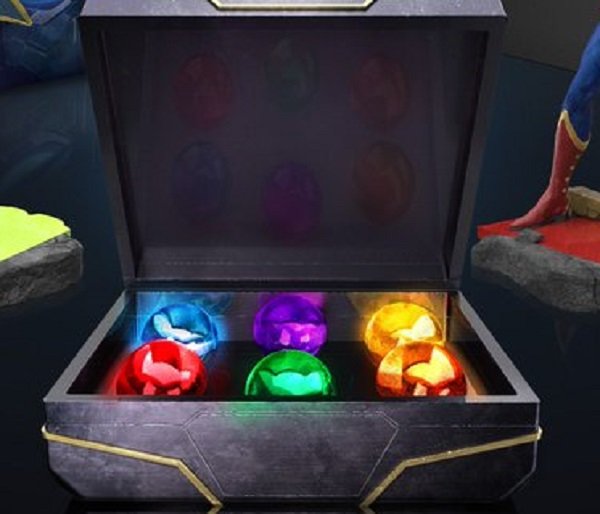 But you have to really feel for Thanos, who is going to show up to his hot date with Death bearing these gifts. We reached out to Nebula for further comment, but she just told us that her adoptive patriarch “was a real dick”, that she hadn’t played MvC since she sold her Dreamcast, and finally adding that Street Fighter V needs an arcade mode.