Can they continue the hype from last year?

Last week, we asked you dainty Dtoiders to predict what you think will happen at each of the major press conferences going into E3. Earlier this week, we shared your thoughts on Microsoft. Next up, your predictions for Sony’s big show! 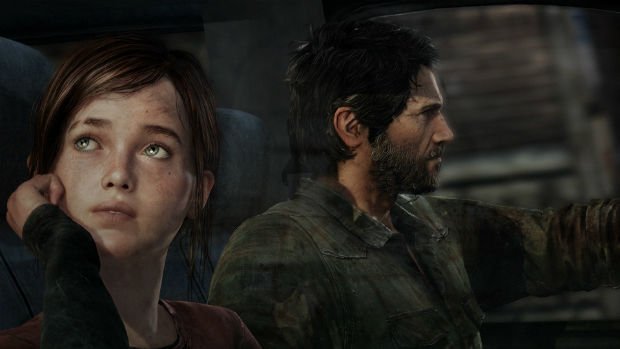 PS Now, no The Last Guardian, and some The Last of Us Remastered gameplay. And hopefully Morpheus.

PS1 and PS2 backwards compatibility for PS4 via some free software emulators rolled into firmware along with launching the PS1 and 2 classics on PSN for PS4. [Oh god yes, please do this. -Andy]

And nothing even remotely resembling a launch date for Project Morpheus.

I would anticipate their continual tightrope act between cockiness and confidence. The latest generation is just beginning and things could change at any time. I would hope they focus on games since that is my primary interest with their products.

As I said in the Microsoft article, no matter what Sony actually does reveal, there will be more than enough to needlessly pan and critique. It is a pity that people choose to sever themselves from some potentially wonderful experiences. [Welcome to the Internet, sadly. -Andy] 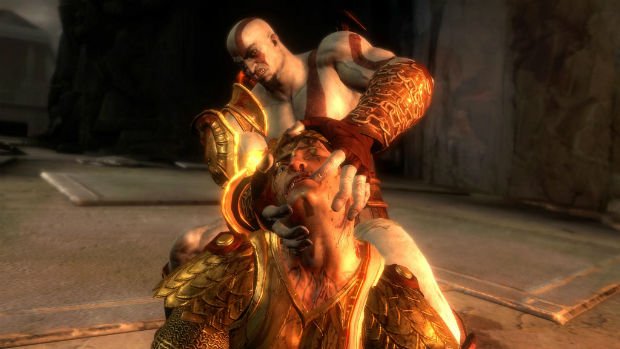 The Last Guardian revamped as a PS4 game, and probably the next God of War. [Wouldn’t it be hilarious if TLG was teased again, butstillas a PS3 game? -Andy]

I’m hope it doesn’t focus on Morpheus too much, not that Morpheus is uninteresting, but how do you even show something like that off at an E3 conference? It could be like that year they were pushing 3D; not very fun to watch at home.

Mostly though I just want to see that FF15 is actually going to happen with some new footage or gameplay, just give me something concrete. And Project Beast, of course. 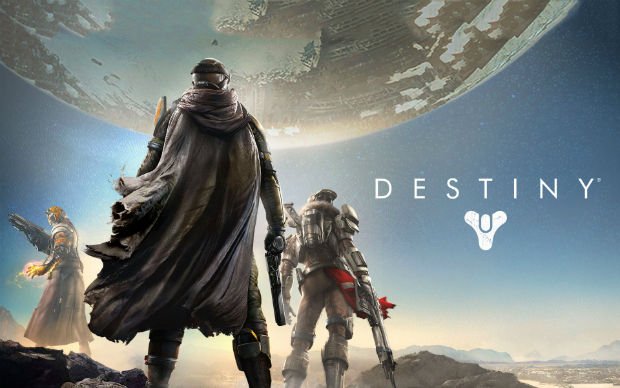 I have a giant list of games I think they could show, but a lot of them are games we already know about (Destiny, Deep Down). If we’re talking strictly “new” then…

And I’m sure we’ll get a reminder that that Marvel show Powers is coming exclusively to PS4.

I’m expecting a bit of a letdown from Sony’s conference, at least compared to last year. I don’t doubt that they’ll come out with some good games, but I’m not expecting the same level of hype from last year’s conference.

Also, in hindsight, last year’s conference wasn’t all that great. A lot of people remember it fondly because of them ripping MS a new one, but taken in a vacuum, one could make the argument that what they showed wasn’t overly impressive.

One thing I can guarantee though. There will be montages… lots and lots of montages. 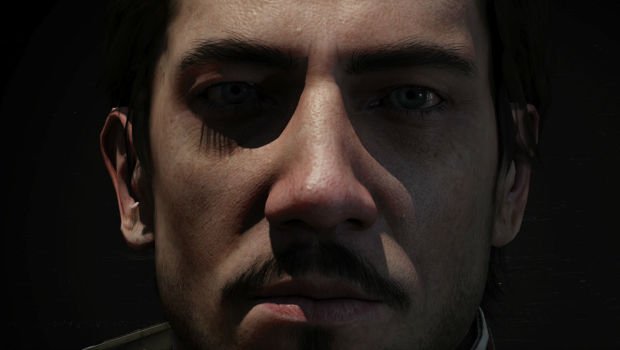 Considering the only reason Sony “won” E3 last year was because Microsoft locked itself in the car, Sony has to do more if they want to do good this year. Right now, it doesn’t look all that good for them, since their big game, The Order: 1886, was pushed to next year. Still, that doesn’t mean they’re out yet, it just means they have their work cut out for them.

As for games that I think we’ll see, Final Fantasy XV and Kingdom Hearts III are a given, a demo of Destiny like Call of Duty with Microsoft, plus Uncharted 4 and maybe some DriveClub. They might talk a bit about their VR, and of course the Playstation Vita will be forgotten, like it always is.

I imagine we’ll see the new Syphon Filter by Sony Bend, a glimpse of Santa Monica’s next project, a full reveal of Guerrilla’s new IP, blowouts for The Order: 1886 and Uncharted 4, and potentially some news from Quantic Dream or Media Molecule.

I imagine they’ll make some fuss for PS Now and Morpheus, but at this point I think they clearly understand that games matter more than features and media stuff.

Of course, the likes of Ubisoft and Square Enix will make an appearance too, likely with AC Unity and some Final Fantasy news, respectively.

What I don’t expect: Vita announcements. This will be a PS4 show, to try and negate the positive buzz Microsoft makes earlier that morning, and they’ll likely talk more about the Vita at Gamescom, but even then I don’t expect much.

After announcing Bully 2 and showing off Persona 5 gameplay, the stage will mysteriously go dark. Then, from the very heavens will descend The Last Guardian. Crowd goes wild. And just as everybody collectively agreed that this was, indeed, the best E3 yet, Gabe Newell rolls out on stage. He doesn’t even need to say anything. Crowd. Goes. INSANE. No one survives.

Just in advance: Totally called it.

Probably excitement and games that gamers would be really hyped for.

Thanks to everyone who shared their predictions! Stay tuned as we continue our recaps for Nintendo and third parties!