Love the smell of my boyfriend’s Cologne

It is the second day of gamescom and boy are my arms tired! On account of having flown to Germany a couple days ago, I mean. Phew. Saved it. God, look how haggard I look. Pasty, eyes dead, hair unkempt and thrown forward to address the whole hairline thing at the expense of badly rounding my face. I mean, I don’t always look this bad. I think Brett’s forward facing camera HDR processing makes everything look worse yet. Look, this was just last week. I know what the Germans done.

Brett and I arrived at the Koelnmesse (German for “messy colon,” which explains the smells) to a line resembling cattle migration. Given that we are fancy press folk it didn’t seem right to stay in that line and we were right. An earlier door with two bouncers posted at it let us in after we flashed our badges. Bless.

Still, despite it being just the second day (and, also, a Thursday), this place is already filling up. The 11-hall convention center is home to the largest gaming convention in the world. This is not an understatement. They cordoned off an extra 50 feet of hallway leading to the much more manageable “business area,” funneling and rerouting fans elsewhere. This is a godsend trying to race between appointments. I don’t want to leave and brave the smells and nudging. Even the business area is filled with squads of 14-year-old boys, likely sons of executive types.

Not sure if any cosplayers have squeaked in, either. There’s some pretty good cosplay game on display. I exited one hall yesterday and had to fjord a river of cosplayers likely headed to some mass photo shoot. Below are the sights and sounds from yesterday, which was pretty busy, but much more tame than today already is. I’ll get the requisite sea of people shot later today. 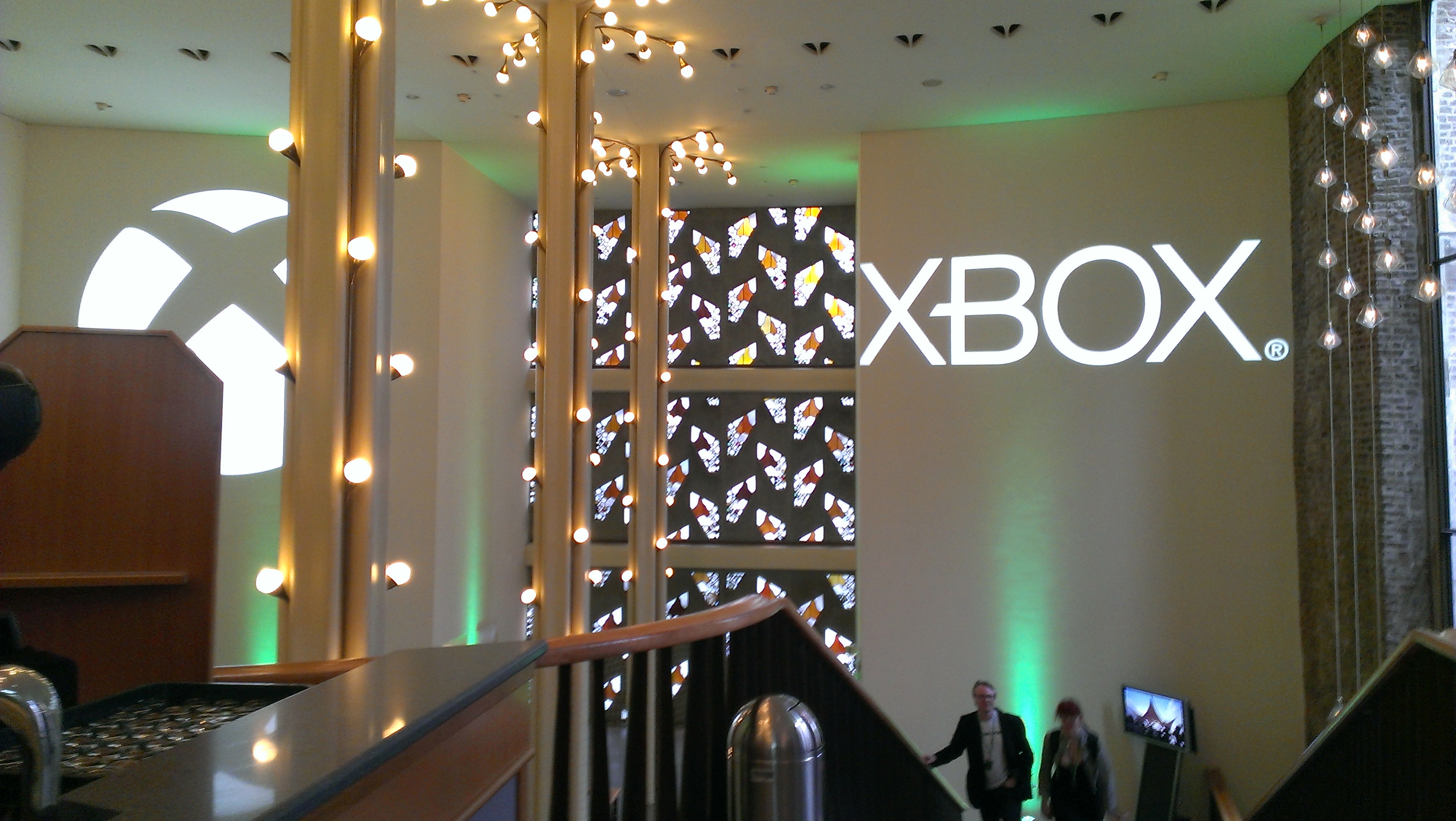 Xbox’s media showing took place in a cool, ancient building that has a modern inside decked out for these kind of things. After the presentation, we were ushered downstairs into basically a dungeon where there were games set up and playable. Dark Souls III drew a line, of course, but I already played a couple weeks ago. Bless. 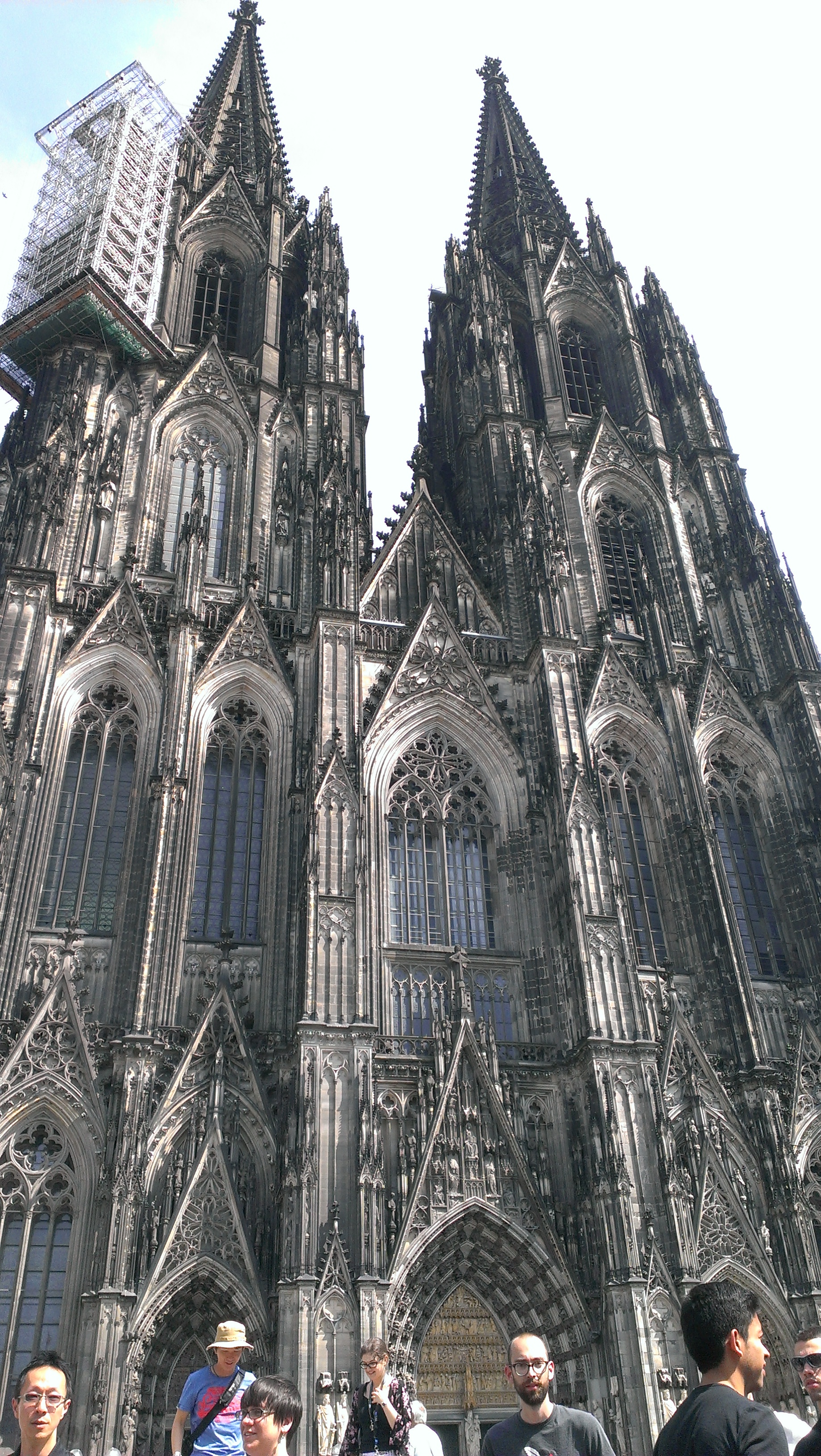 The Dom is the coolest thing about Cologne. How on earth did this thing get built. It’s hard to capture how impressive it is — both the intricacy of its detail work and how awesome it looms — in picture. Sometimes you lose line of sight, round a corner, and there it is making for an amazing skyline and sudden awe. 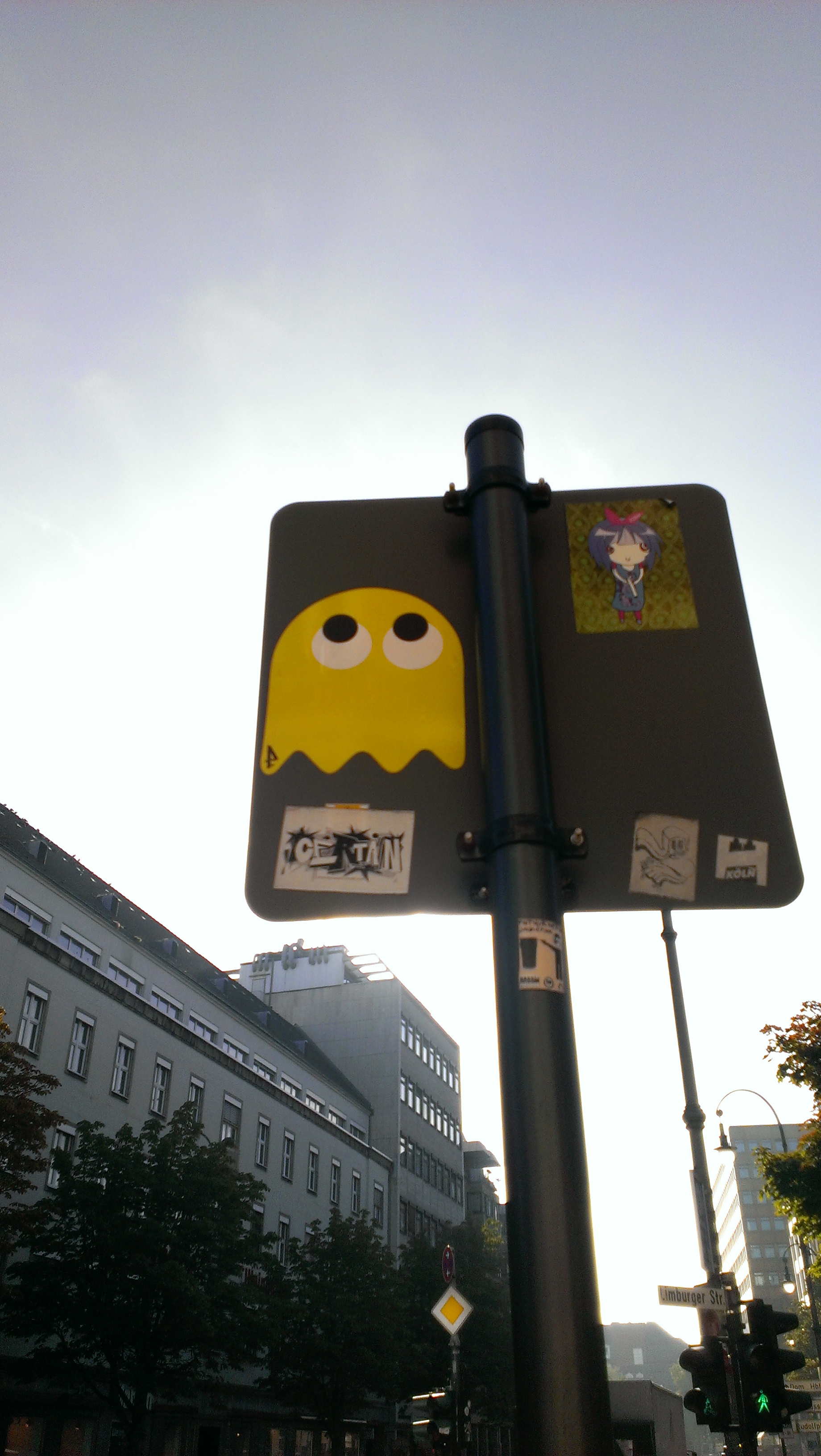 I found a Pac-Man ghost on the way to the gamescom. 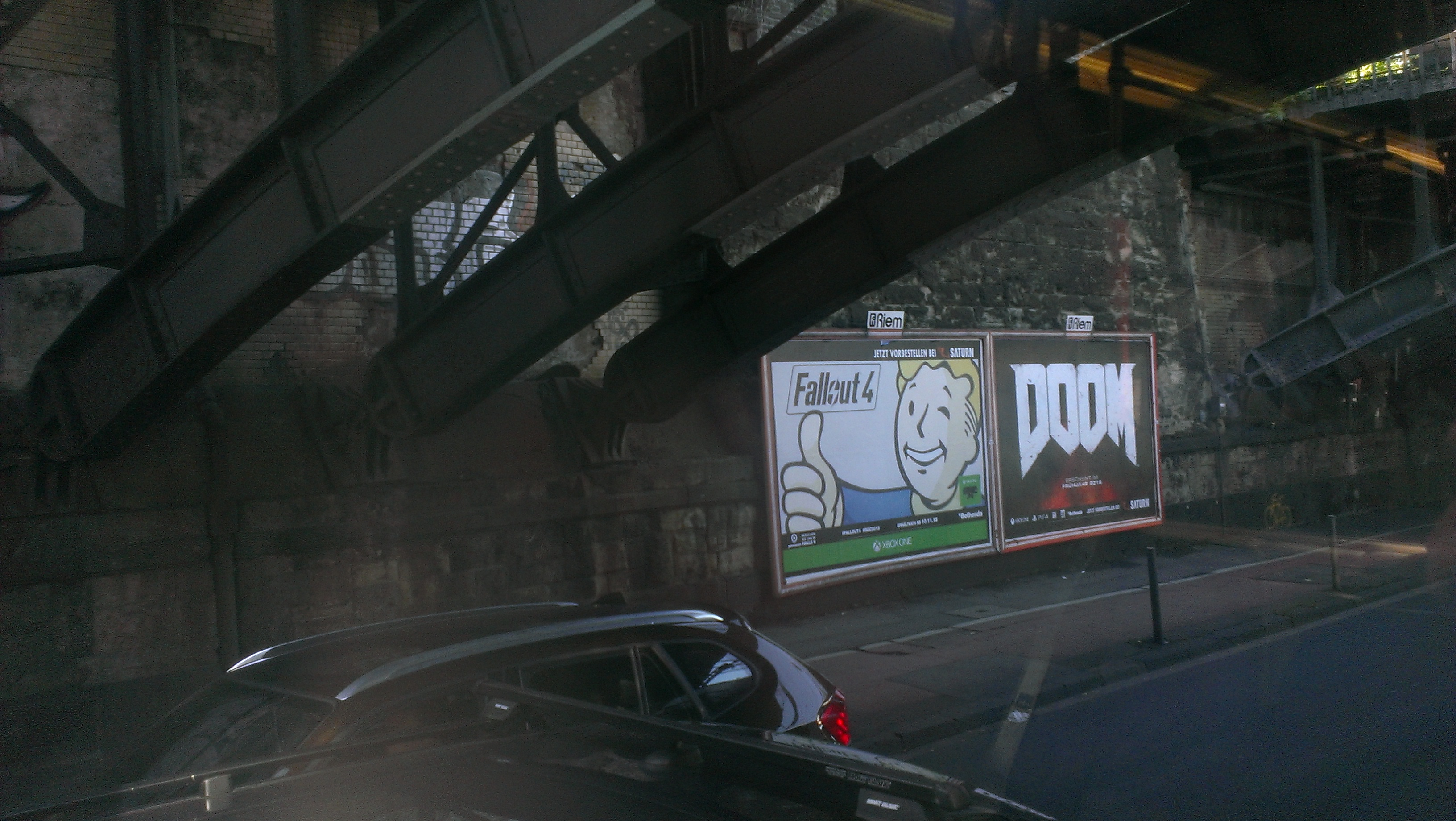 And ads, of course. The Fallout 4 ads started as friendly pockets of a more familiar culture but by the end of day one I am sick of them. Cologne is filthy with Fallout. 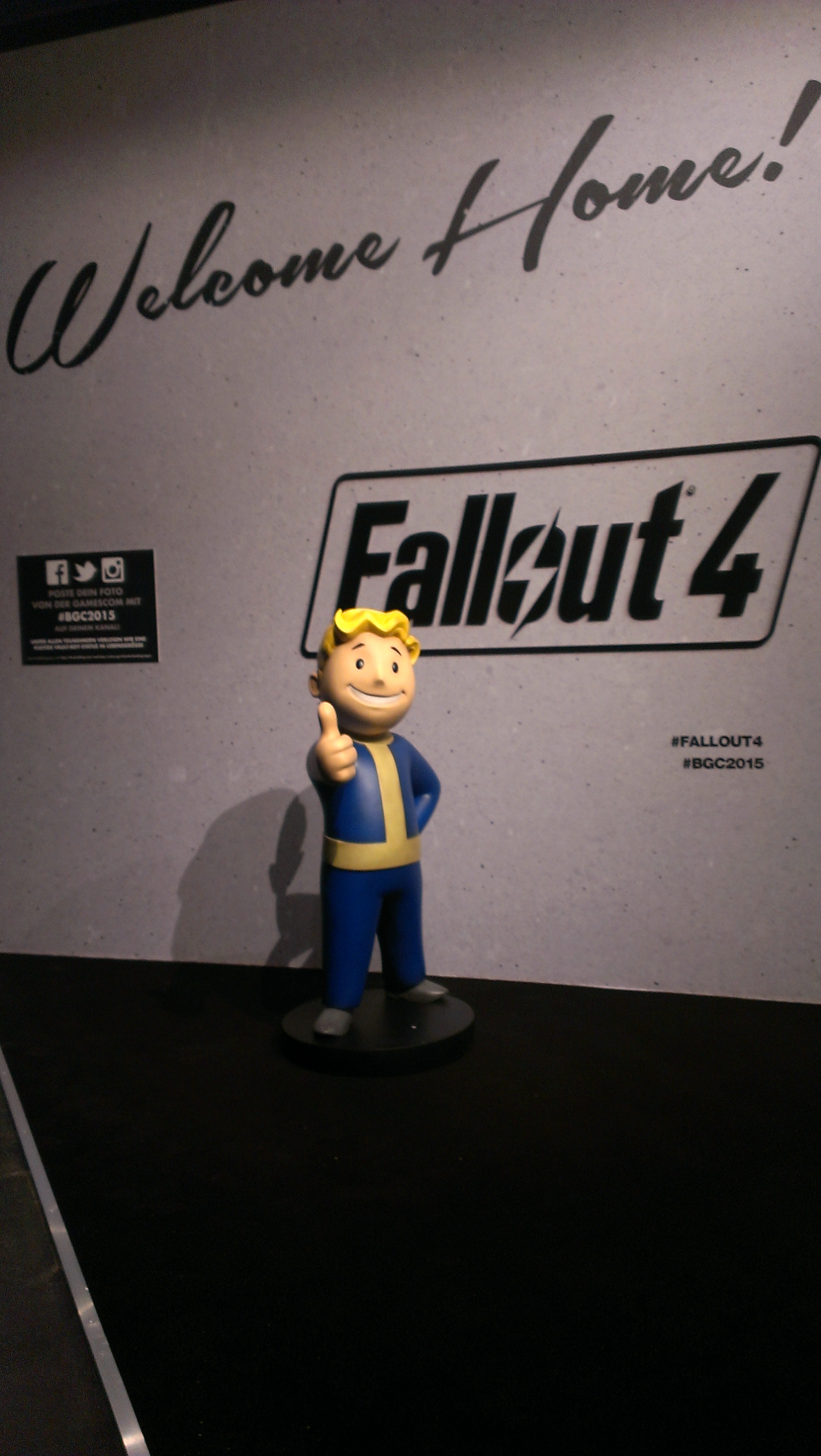 Also in the gamescom. Not playable, unfortunately. 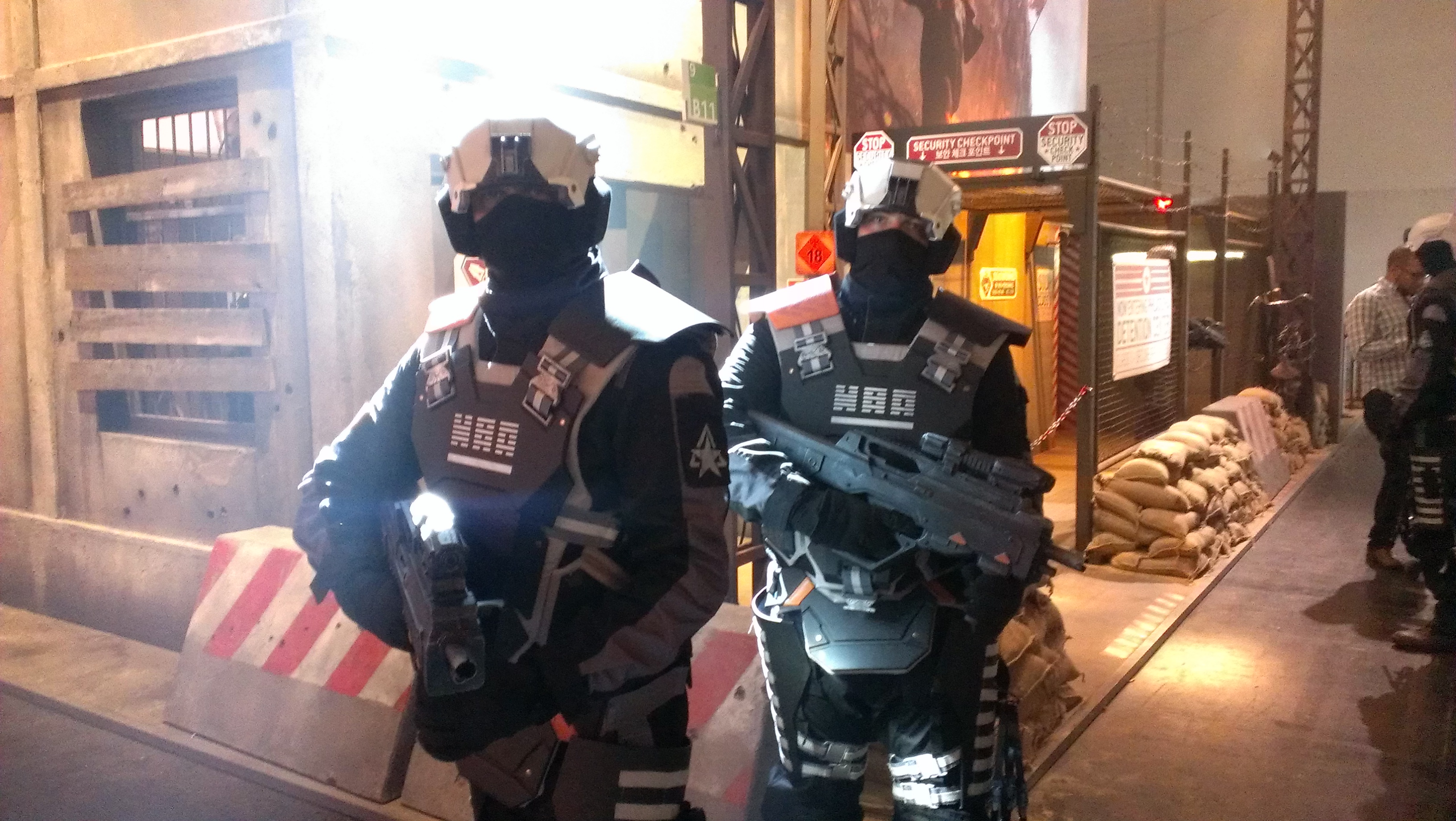 I can’t believe Deep Silver got actual North Koreans into Germany for its Homefront: The Revolution area! 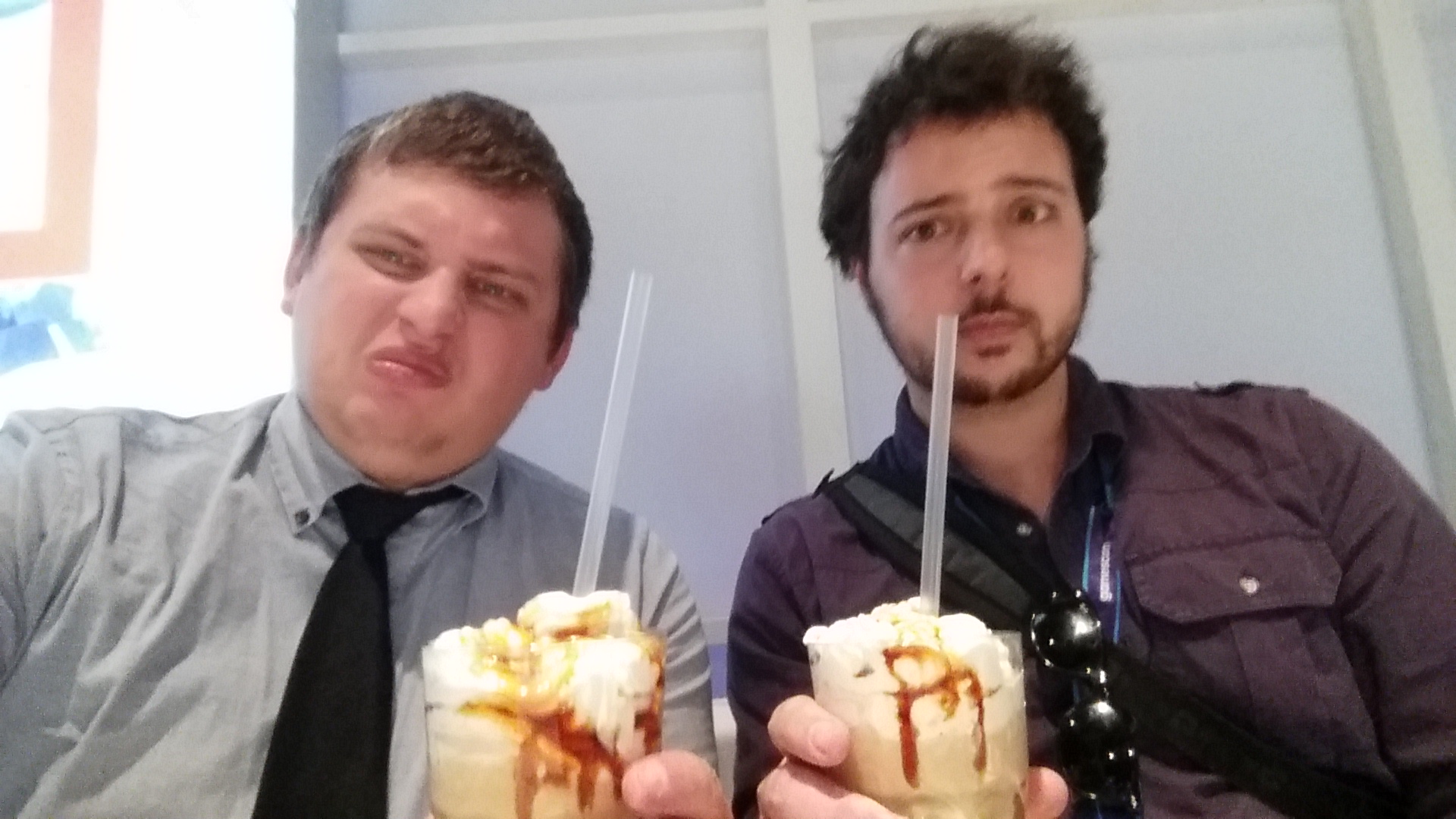 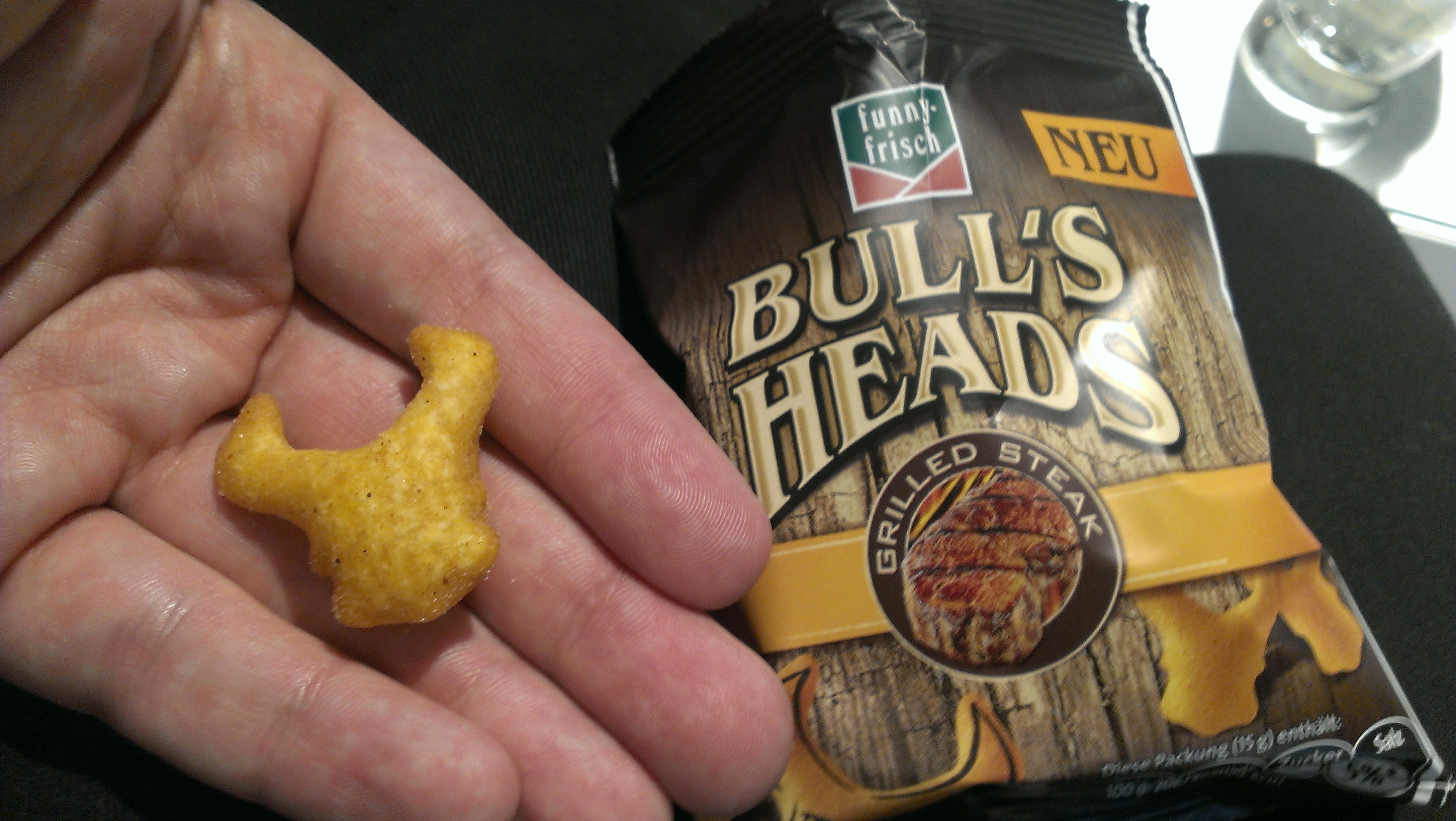 Oh, we’re getting to EA’s business area, yeah? Ok. Here’s the thing. There’s this bar-like island in the middle (no beer until whenever happy hour is in Germany, certainly not while we were there). It’s where you go to get a water if the buckets of Vitamin Water and Redbull posted about disgust you. But there was also some brownish liquid spinning in a machine that said “daiquiri” and had a Bacardi logo on it.

It sure looked like a strawberry daiquiri and presented itself as much. Maybe it was dark and gross because they used moldy strawberries or brown rum, because Germany is fucked up, ya’ll. I don’t know. We certainly ordered “two daiquiris.” When the bartender started adding whipped cream and caramel sauce, something wasn’t adding up. They were some kind of caramel frappe Starbucks-style sugar bomb and they were not daiquiris and they were not great.

Also “grilled steak” is anabrasive flavor of chip shaped like a bull. 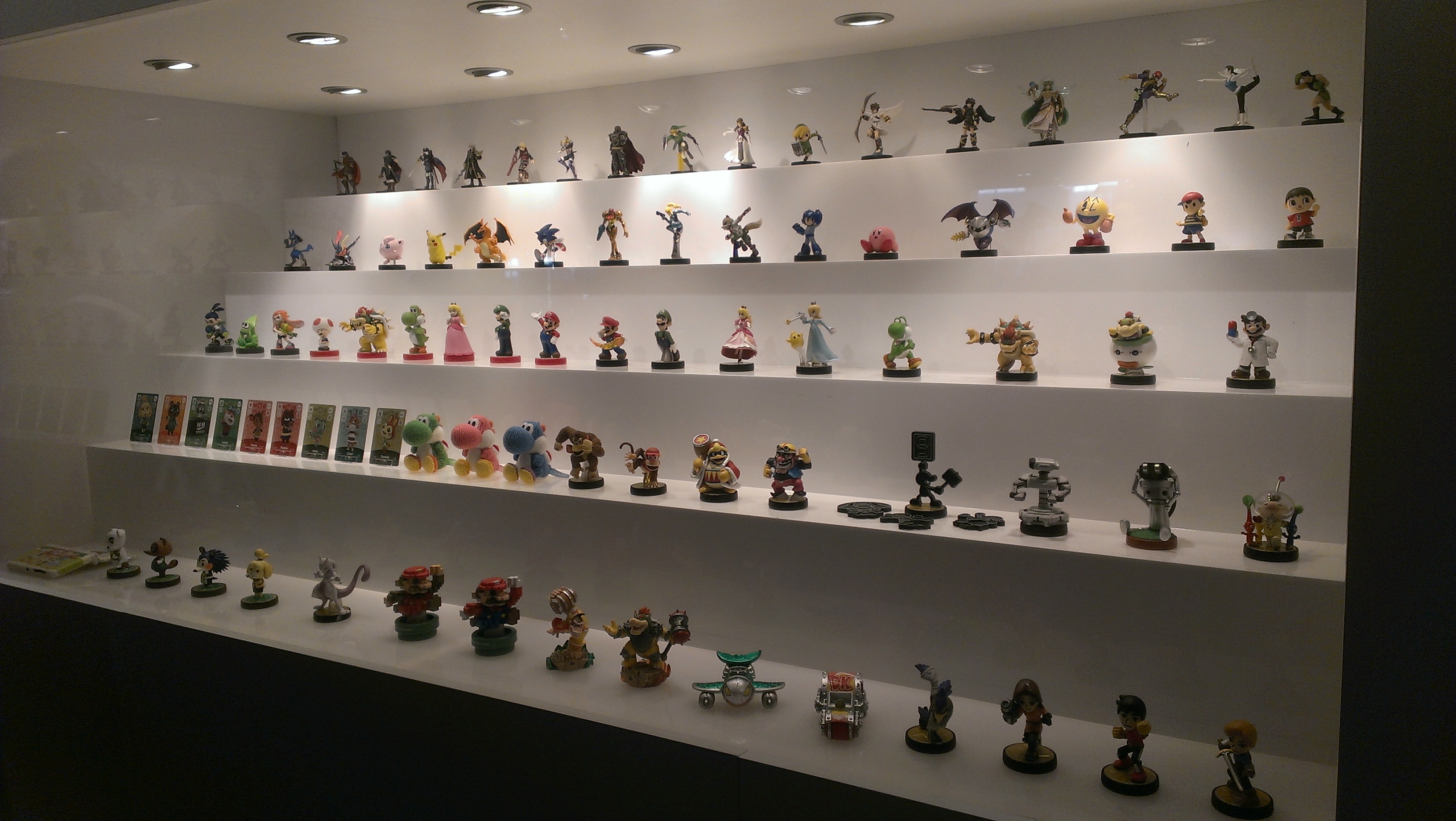 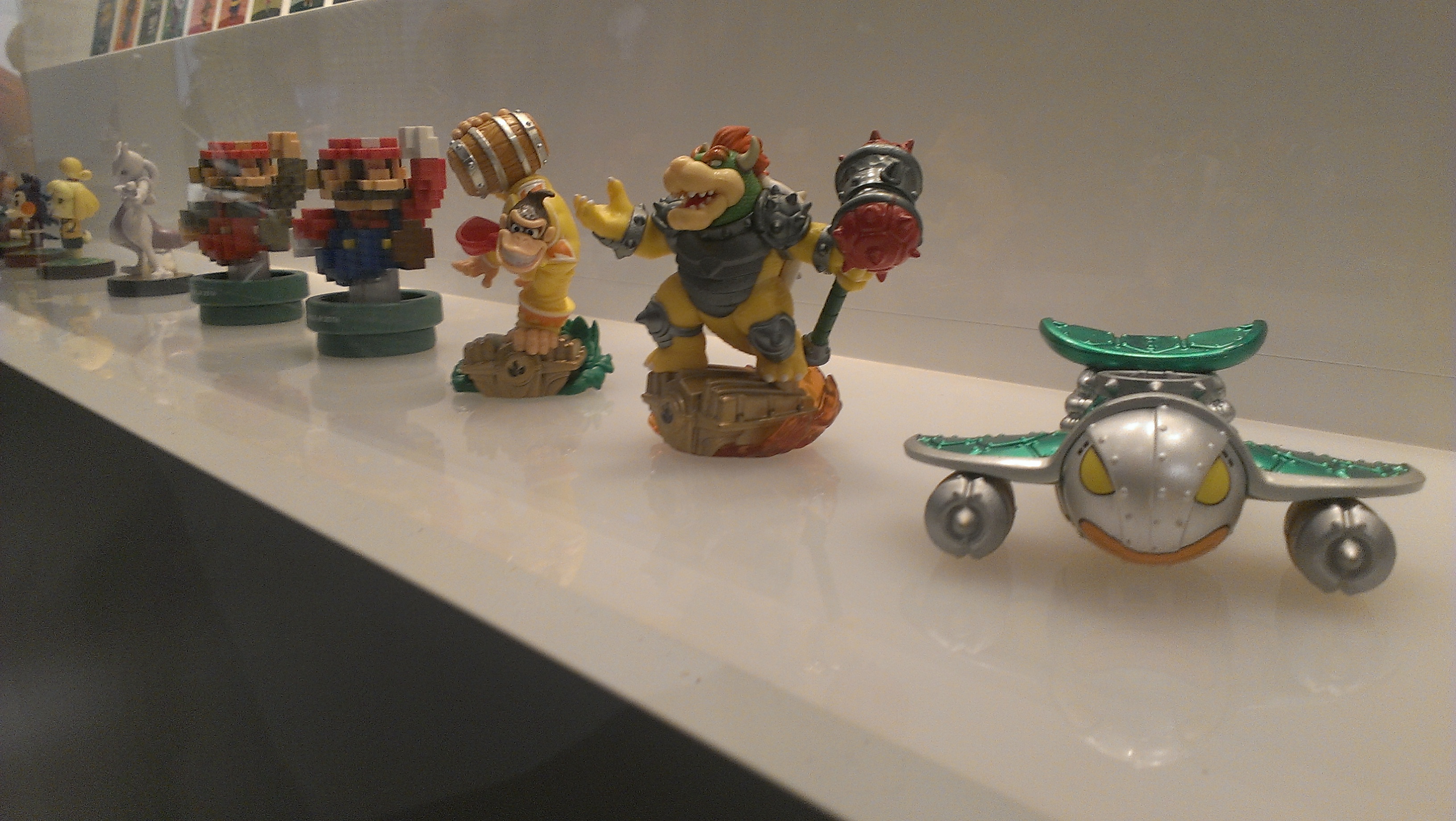 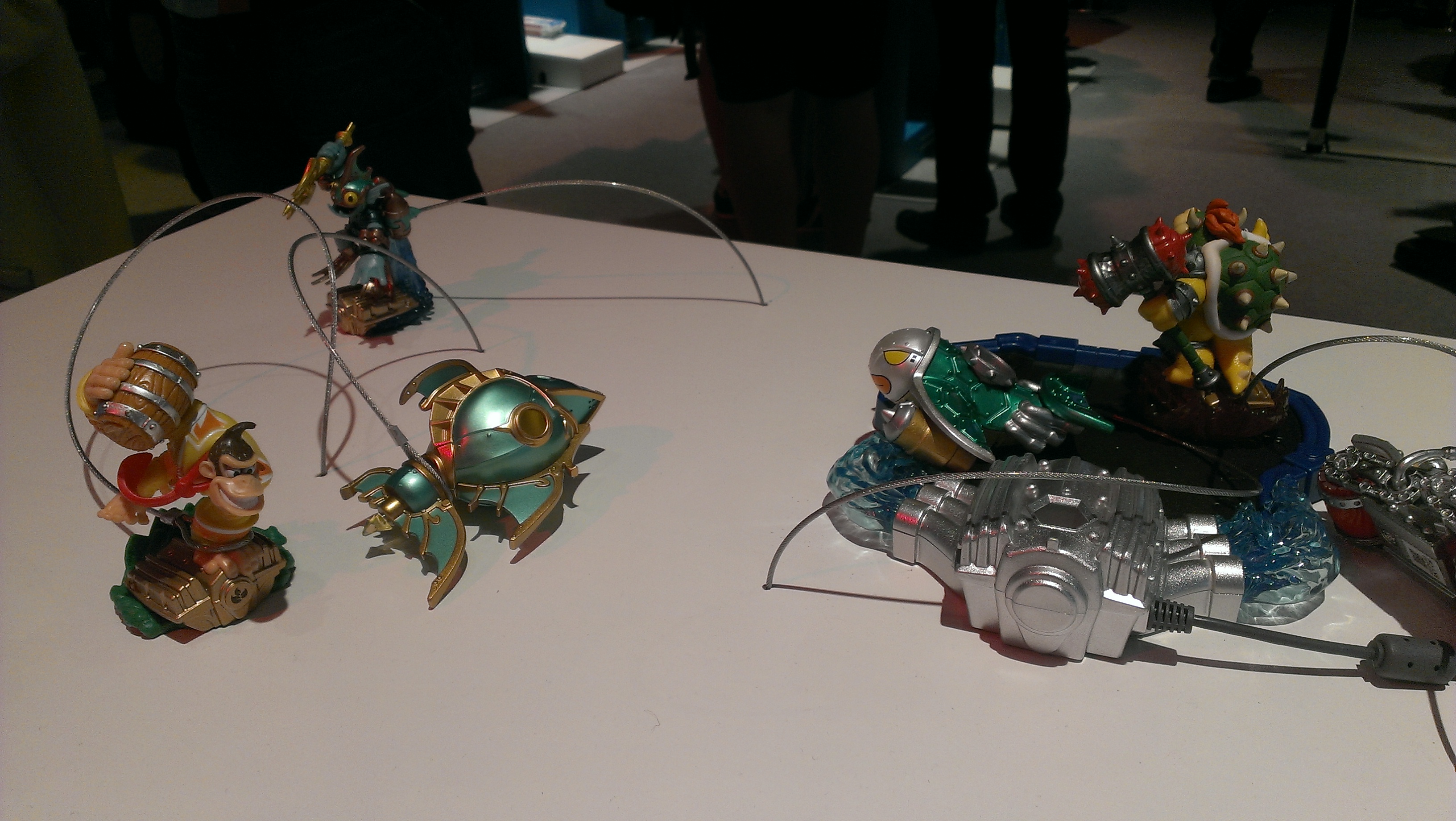 Nintendo in hair just doing its thing. It has a Mario Kart 8 section. Long tail don’t care. Of course there are hard-to-steal amiibo (or “amiibi,” as plural). Also Star Fox Zero, but it appears to be the same E3 demo. Maybe Brett can confirm. 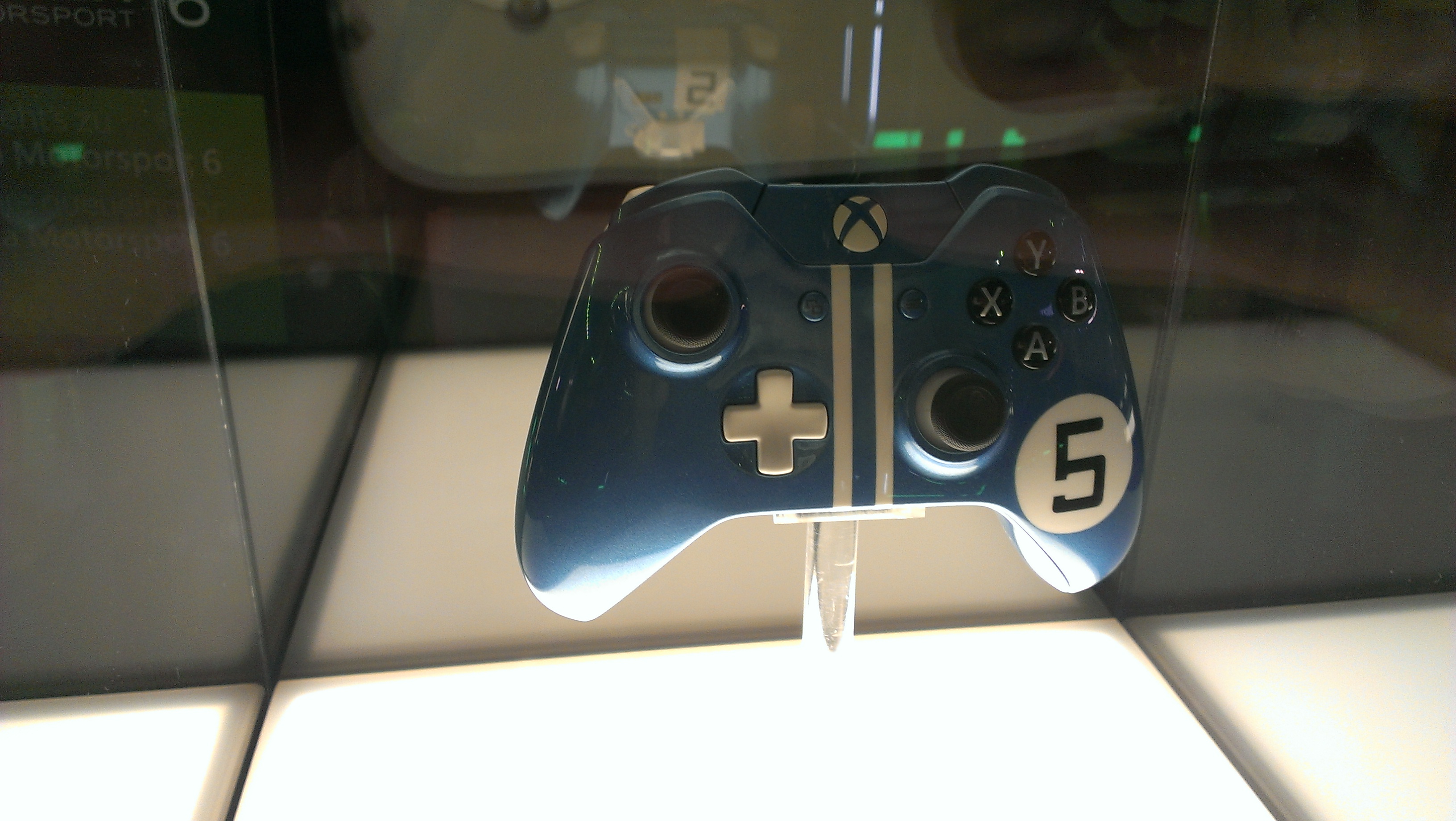 You’ve not done a showfloor gallery without taking pictures of a controller in a box. 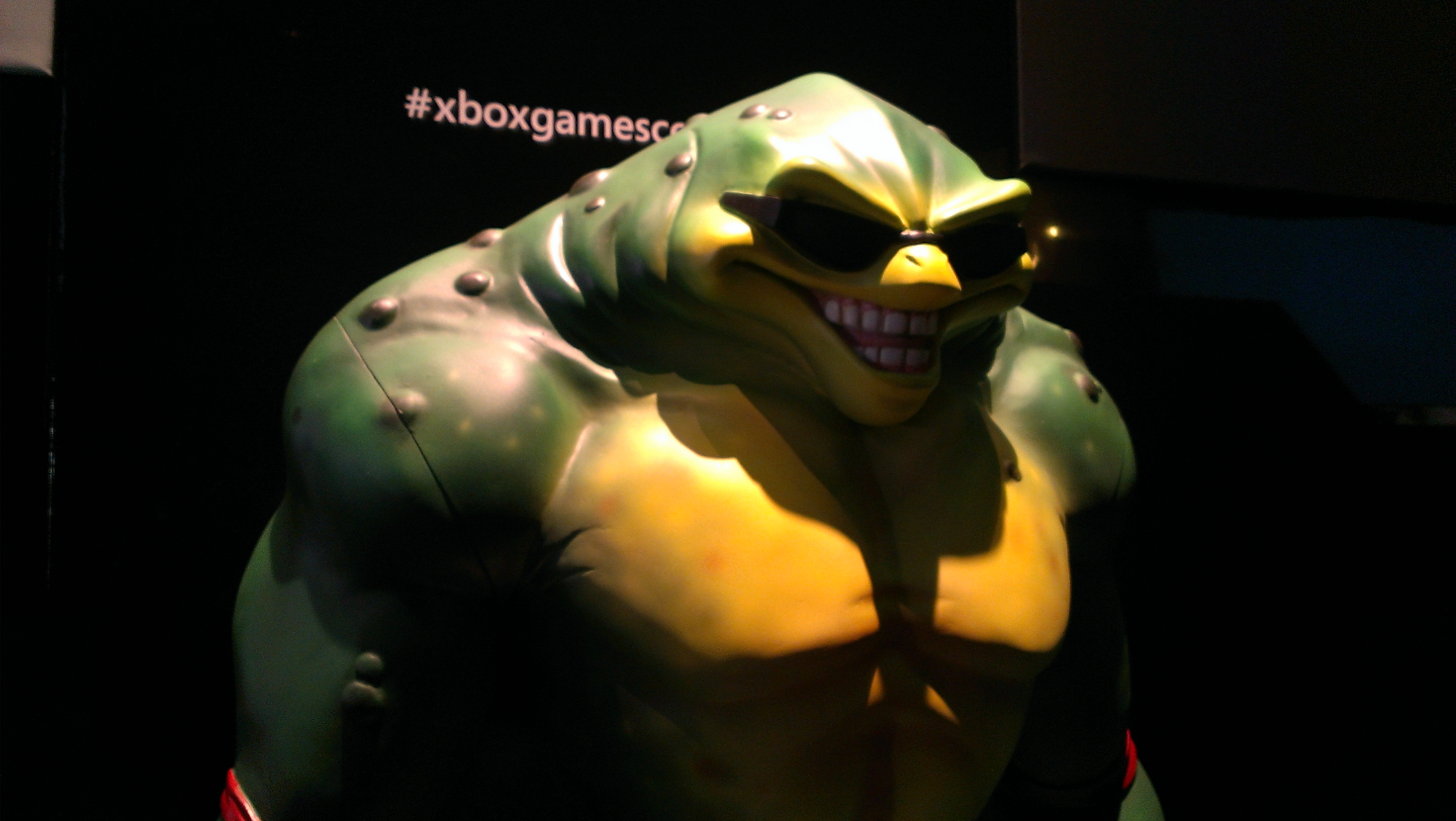 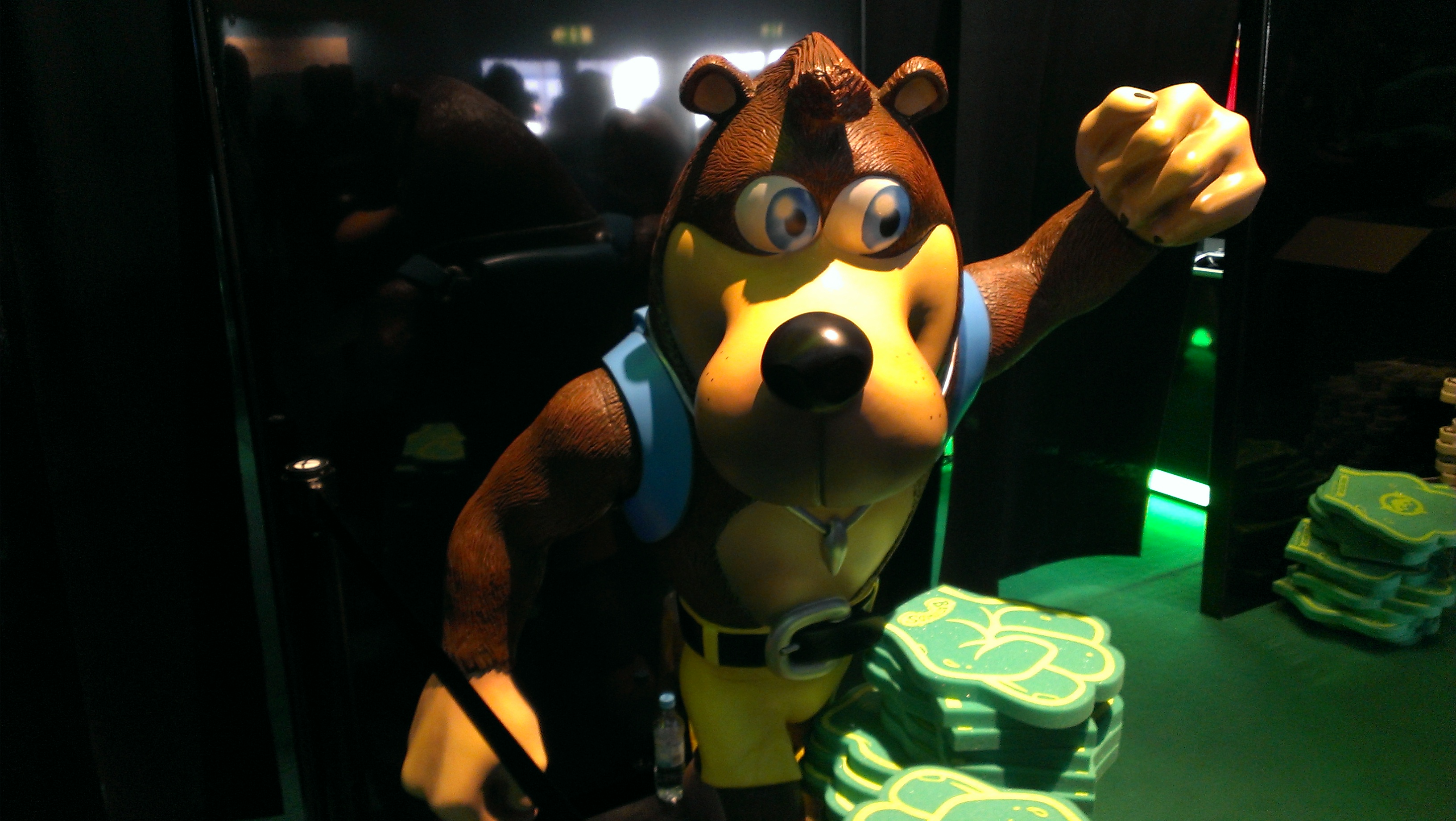 Is Xbox One region-free? I got a German Rare Replay for attending Microsoft’s press event. 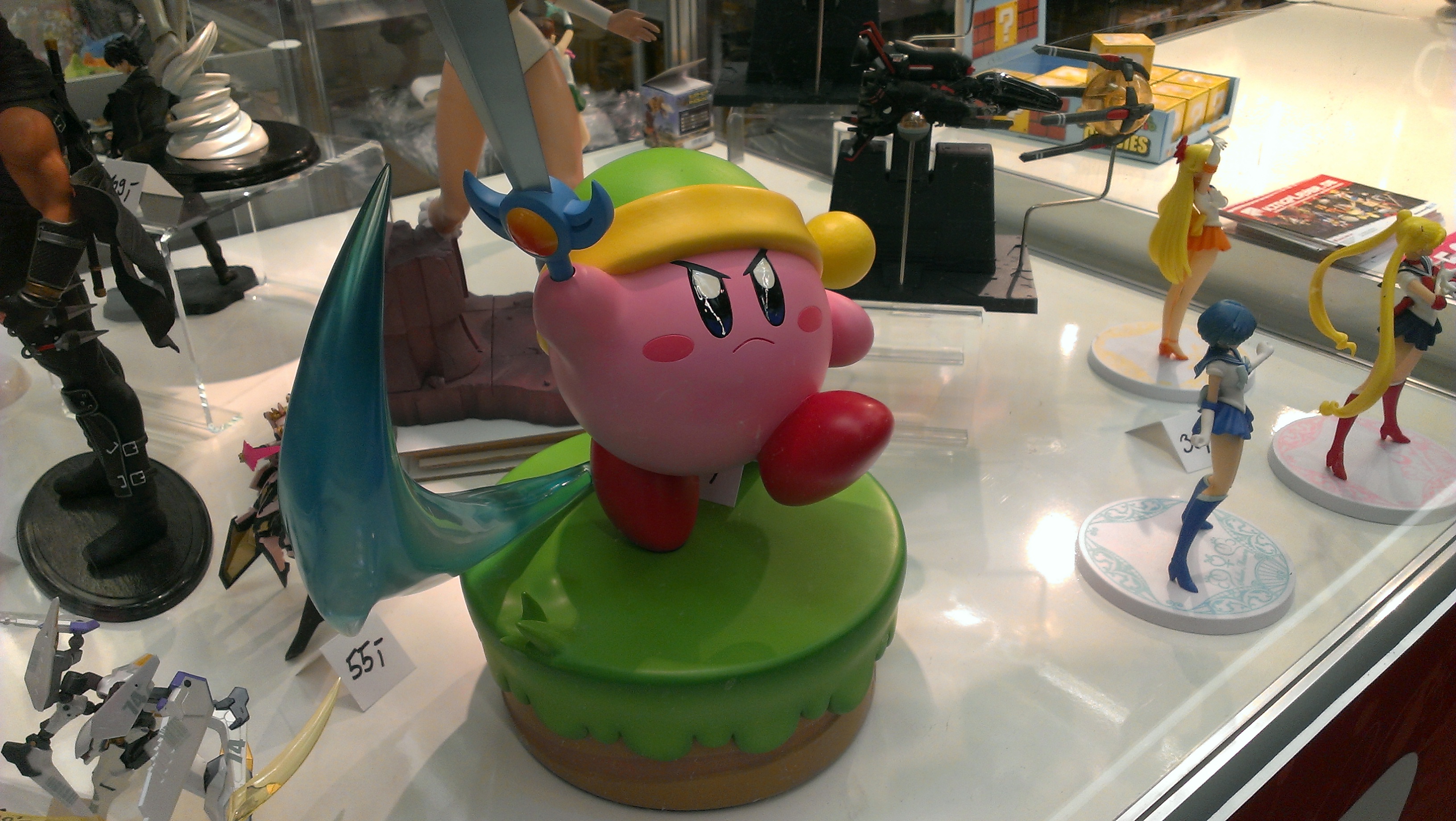 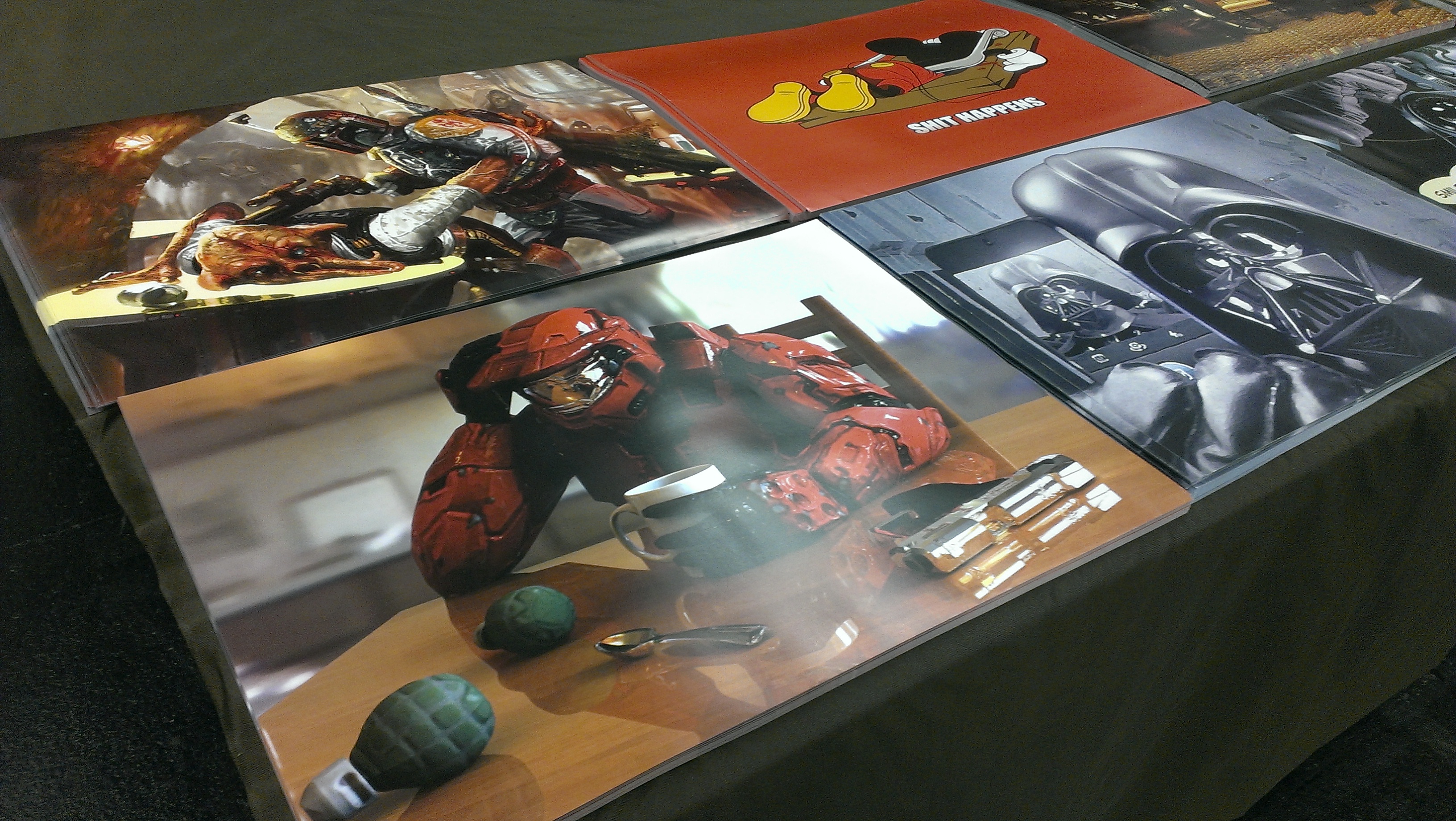 Kirby so cute. Gosh, this is probably less than half the show. Walking this thing when you’re this out of shape is tragic. And why did nobody feel it necessary to tell me Cologne is like 95 degrees (Fahrenheit, mother fucker) and that the sun comes up around 6AM and doesn’t set until about 10PM. Germany is fucked up, guys. 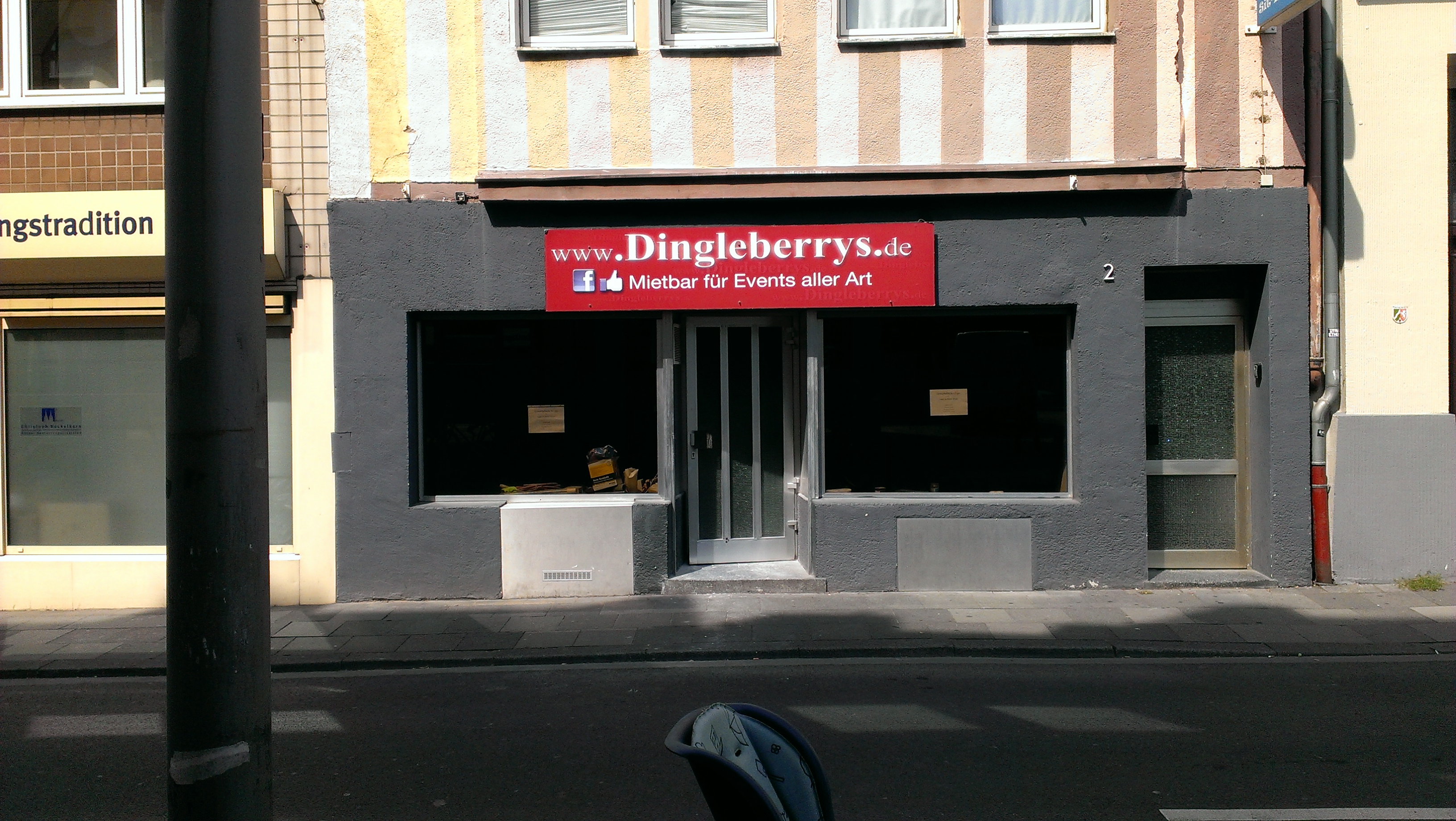