Also Simon Amstell. Plus it is free

Crows Crows Crows, the new studio formed by The Stanley Parable co-creator William Pugh, just released its first game on Steam for free calledDr. Langeskov, The Tiger, and the Terribly Cursed Emerald: A Whirlwind Heist. It features the voices of comedianSimon Amstell and the voice of bothRick and Morty, Justin Roiland.

If you’re still reading and not frantically downloading the game, why? But if you need more convincing, let me tell you a bit more without spoiling anything. 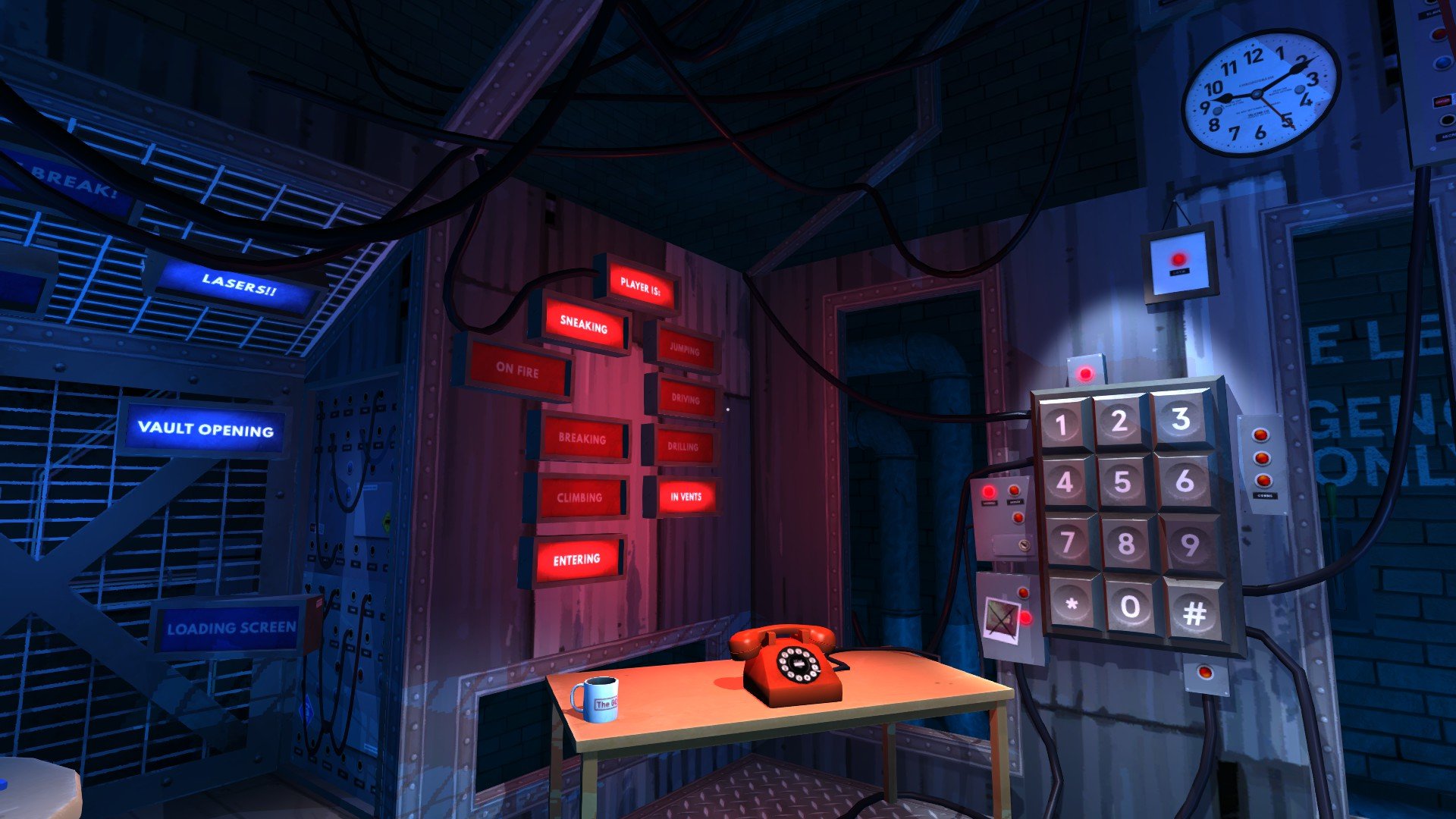 If you liked The Stanley Parable, like most sane people did, then you’re going to at least enjoy this. Dr. Langeskovis a heist game that has players enthralled in a car chase, exploring a booby-trapped mansion, fighting a tiger, and enduring intense weather…or is it?

In this narrative-driven exploration game, you’ll be toying with the idea of player choice while Mr. Cucumber acts out. Along the way you’ll be picking up coins, listening to audio tapes, and dealing with pencil terrorists. Just know that when you play you’ll have to wait your turn, only one player at a time.

The whole experience is rather short at around 20 minutes or so, but I’ve played it through about five times now due to what Crows Crows Crows marketing guy, Michael Cox, told me when I asked him about the length. “It could also be very short,” he said. “It could also take longer depending on when you play it. It’s…uhh strange.”

I pressed Cox on why he specifically said “depending on when you play it” and he responded, “Have you played it twice?” I let him know that I had, and he continued, “Not enough, but you might not notice why right away.Every little thing you find has purpose. Depending on how far down the rabbit hole you go the game will be more deep or more shallow.As people discover what’s actually going on, you’ll know. It won’t be right away.”

So sounds like there is more than meets the eye. All I know is I’ve knocked over many brooms, spun many coffee cups, pissed off a tiger, and so far my experience has been largely the same, but maybe you’ll find the secret to the game? Or maybe there isn’t a secret at all, and I’m being trolled. Hell, maybe I’m a troll. I’m not sure of anything at this point. 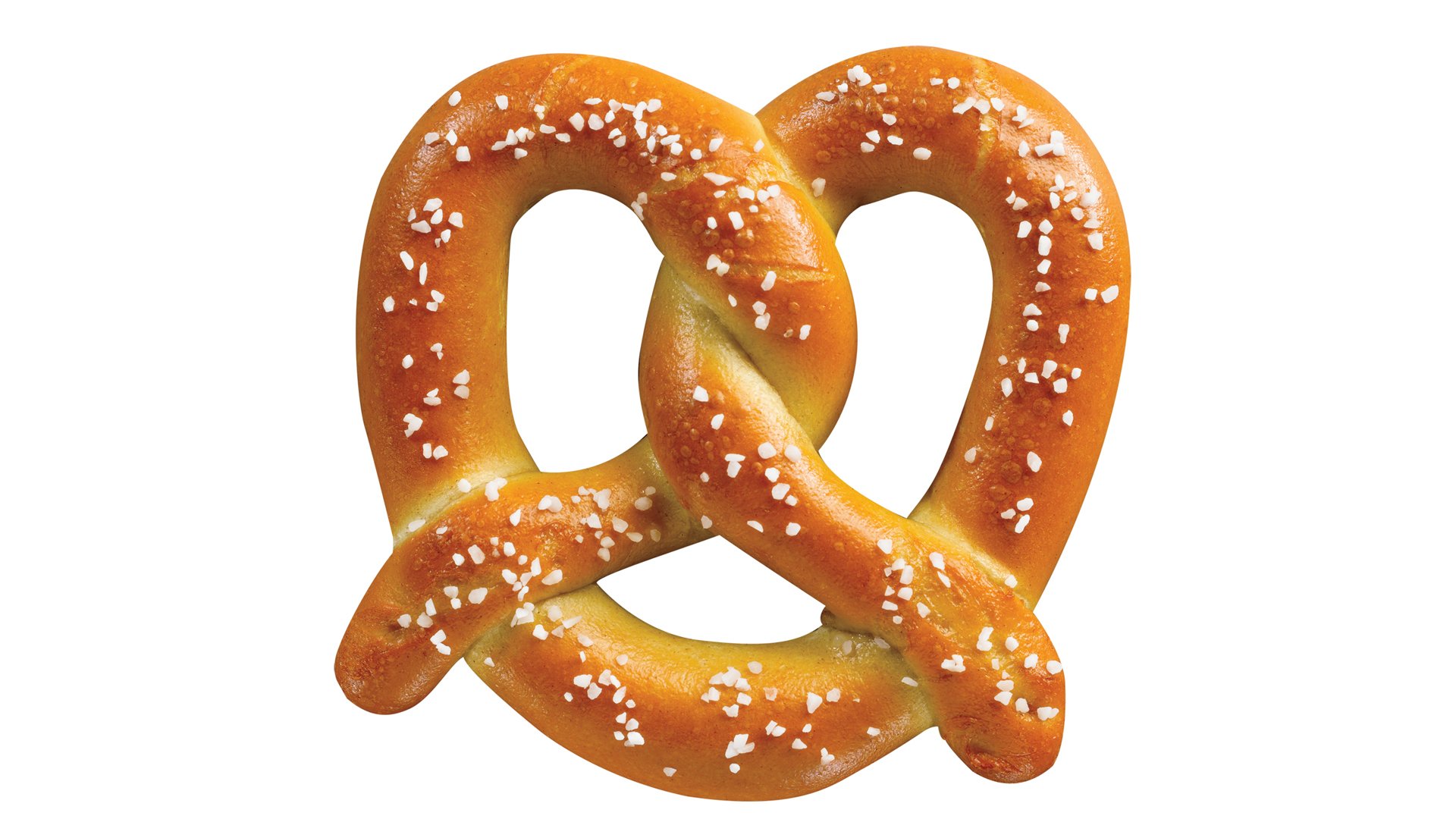 Depends? It could take you three times that or more