The thin end of the wedge?

Warner Bros. Interactive has officially secured a patent on its “Nemesis” mechanic, first introduced in 2014’s Lord of the Rings-adjacent adventure Middle-earth: Shadows of Mordor and its 2017 sequel Middle-earth: Shadow of War. The U.S. Patent and Trademark Office notes that the patent goes into effect on February 23, with an option to extend until 2035.

Developed by Monolith Productions, the Nemesis system is a mechanic whereby NPC characters recall interactions with the player, and thus react or grow accordingly for further possible encounters. For example, in the Middle-earth games, the Nemesis system allows Uruks who defeat or escape protagonist Talion to “remember” the battle, perhaps referencing the encounter in dialogue when the pair next meet on the battlefield. In addition, the victorious Uruk will be promoted within its unit for causing Talion’s demise, receiving a stat boost and perhaps even a change in physical appearance.

The Nemesis system patent – very loosely summarized – is a patent for a hierarchy of procedurally generated NPCs that can be promoted or demoted by their in-game success and failures, whilst retaining “memories” of their previous encounters with the player. 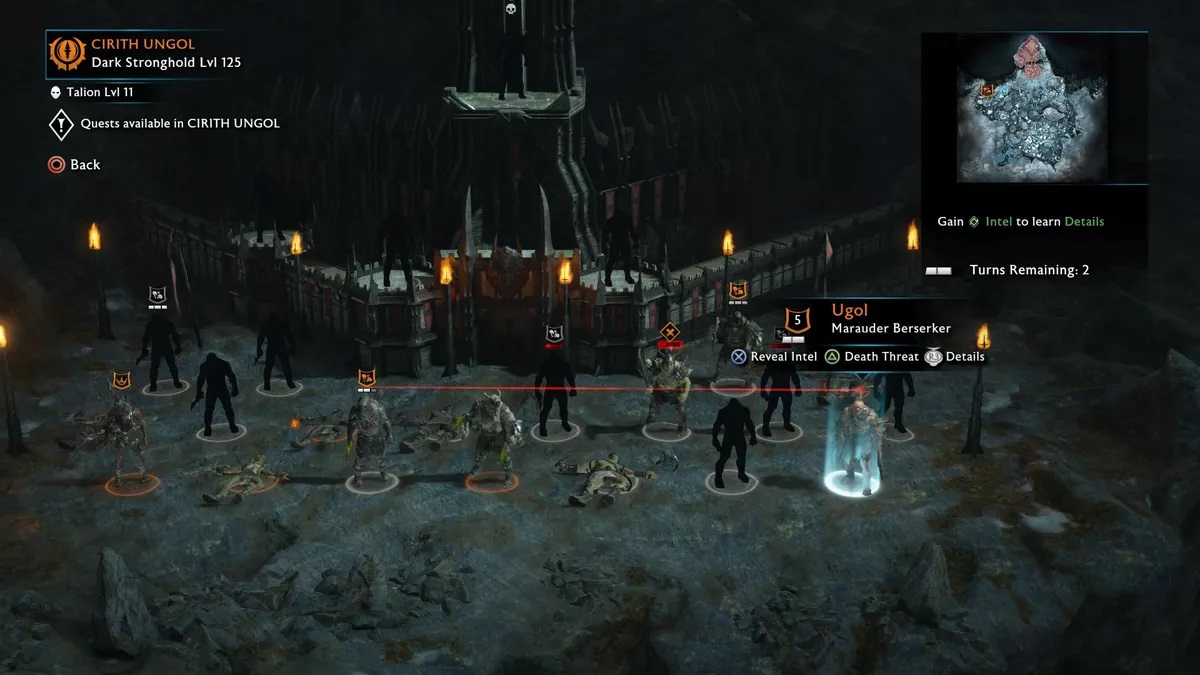 The patent gives Warner Bros. Interactive exclusive ownership to the Nemesis mechanic. Any developer who has a system similar to Nemesis must now sub-license the patent from Warner Bros., or risk infringing upon the publisher’s copyrights. A publisher could conceivably create their own uncannily familiar system, but it would have to contain enough distinct differences in order to be classed as an original mechanic in the eyes of invention.

Warner Bros. Interactive has chased the Nemesis patent for years, resubmitting it time and again with new revisions each time it failed to secure the rights. But the publisher has now succeeded and, as such, any developer creating a game that might fall under the Nemesis system’s trademark will now be forced to go through a rigmarole of investigation and red-tape in order to ensure that it isn’t infringing on WB’s property, lest it find itself at the business end of a lawyer’s correspondence.

A number of developers have already made their candid thoughts heard on Warner Bros.’ actions. Thomas Was Alone creator Mike Bithell called the move “really gross,” opining that the Middle-earth titles were themselves built on mechanics “replicated from other games.” Riot designer Cat Manning called the patent’s description “so broad as to be absurd,” while Obsidian design director Josh Sawyer reacted even more directly. “lmao,” said Sawyer. “What a load of shit.”