Which games have you enjoyed, even though they're "not your type"?

Not everyone has a “type” when it comes to games genres, but many people do. Games span a wide range of different skillsets and combine a variety of other interests, so it should come as no surprise that a lot of games aren’t for everyone.

But on occasion, trying out games outside of your pre-established tastes can be a rewarding experience. You might even learn that a genre you thought was completely out of your reach is more promising than you ever expected. Even if you don’t become a platformer convert after years of rueing the day Crash Bandicoot was born, you might find the one exception in the genre that isn’t actually all that bad.

Let’s share our experiences of discovering something new – or being broad-minded when it comes to games – in the comments. For me, my lifelong nervousness around shooters was challenged this week when I decided to tuck into Max Payne 3.

Max Payne– you strap yourself in and feel the Gs 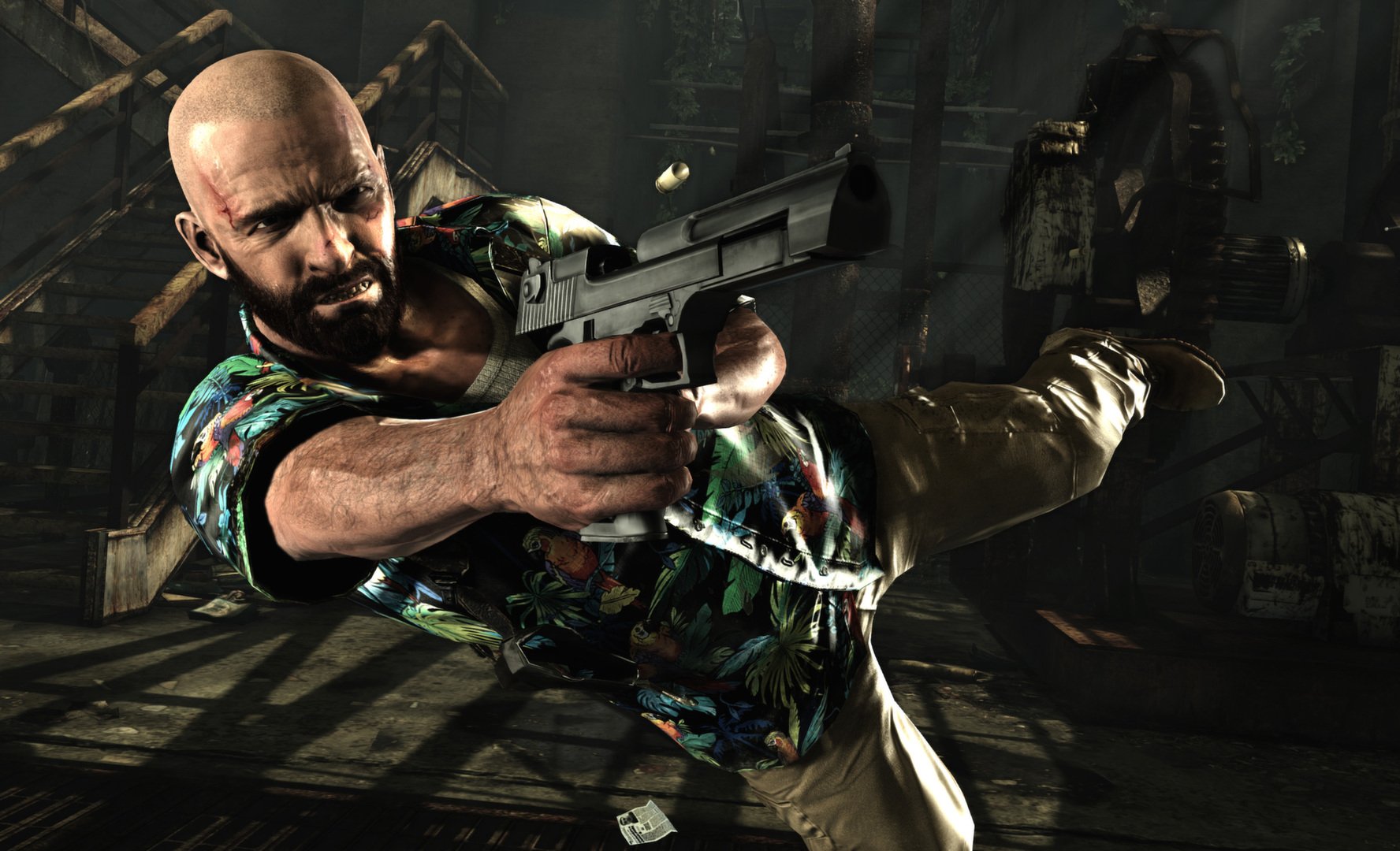 Shooters have never been my personal bag, simply because it’s not a genre I grew up with and I had the impression that they were only for the skilled gamer. FPS games are still very intimidating to me, and I feel like third-person cover shooters are something I’m just about beginning to tolerate. While I have dipped my toe in the cover shooter subgenre before, enjoying games that incorporated aspects of this such asUnchartedandSleeping Dogs, it’s always been a characteristic I’ve expected to bite me in the ass.

I decided to giveMax Payne 3a try after adding it to my PS3 collection in August, largely because of the story. Gunfire may not be my jam, but noir and a thoroughly depressing story most certainly is. I’d not played the game’s predecessors but knew the backstory, and expected Max to be in pretty bad shape.

It actually turned out to be not as much of a buzzkill as I expected. Max still wisecracks with the best of them, even if he is usually riffing off how everyone in his life has abandoned him or been taken from him. He likes his booze and his pills, but he has a nice redemption arc in the second half, and appears to build a new life in the sun for himself at the end. And in spite of killing hundreds upon hundreds of average Joes who are just pawns in a corrupt system, you feel like Max has earned his Caribbean retirement.

What really stood out for me, though, was the shooting – particularly since the story didn’t develop some key characters, such as Da Silva, as much as I would have liked. Disclaimer here: as a newbie to the genre, I played on what should have been the easiest setting combination possible, which was Easy mode with hard enemy lock-on. Hard lock-on actually ended up being a bit of a setback, since the reticle had the awkward habit of fixating on the wrong enemy. But I did have more than a helping hand throughout the entire process.

Learning what counted as good cover and when to pop my head above the parapet was a real thrill.Max Payne 3also gave me good reason to experiment, since the game on Easy mode drip-fed you ammo and painkillers on multiple deaths to make sure that no area was an insurmountable bar to progression. Shootdodge and bullet time took a bit of getting used to, but as prominent features of theMax Payneseries, I felt compelled to use them as much as possible, and towards the end I felt like I’d nailed down the basics. The only limits to my shooting were that my TV is far too small to make headshots more than a happy accident.

Overall, my time withMax Paynewas a little lacklustre when it came to my initial motivations for playing it – the story. But it actually has more replay value than I anticipated, because I would definitely revisit it for the shoot-outs. Side note: it should be compulsory for all shooters to have a “bomb it all to heck” grenade launcher section right at the end.

A surprise to surpass Metal Gear 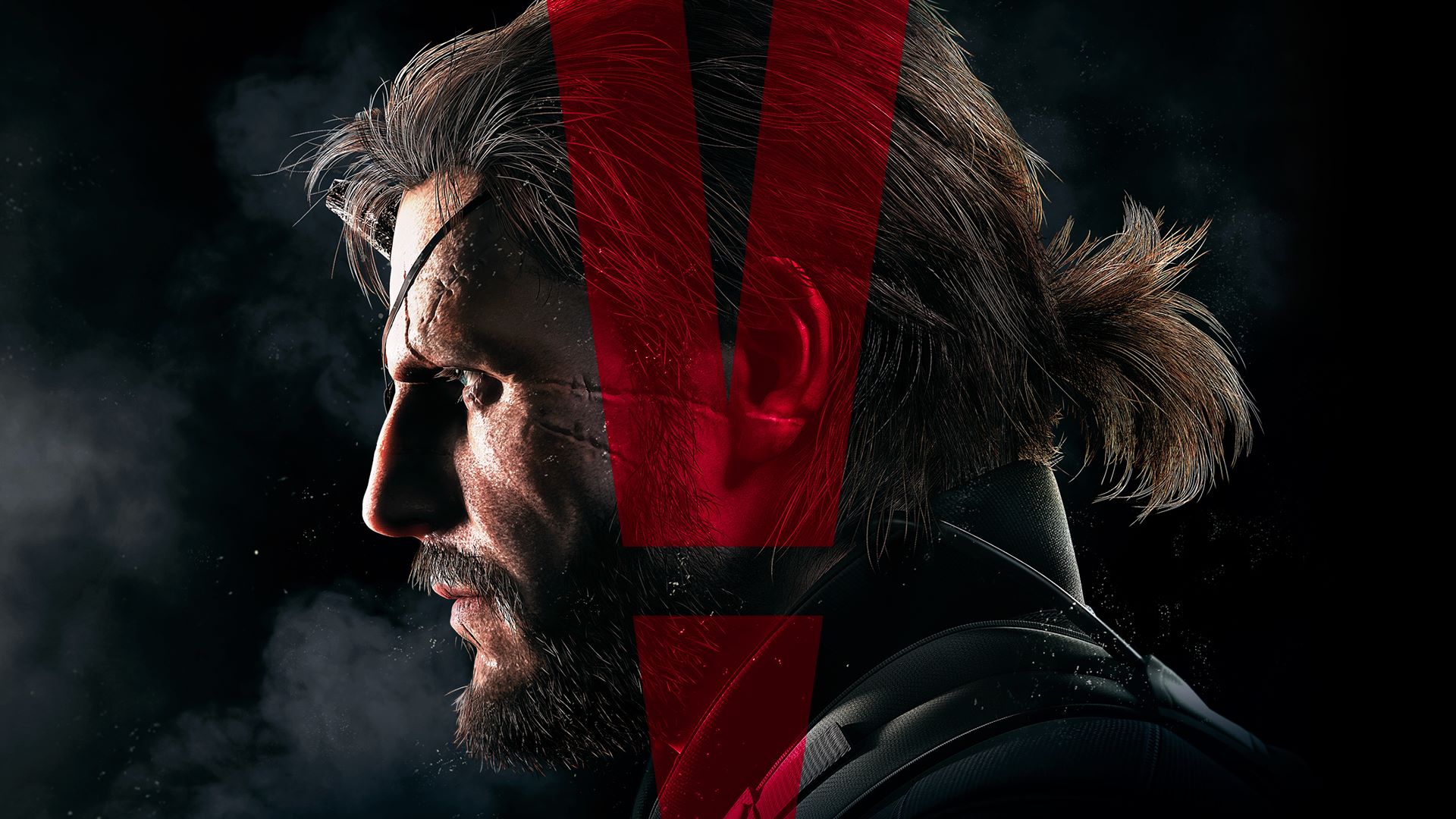 Of course, this is not the first time that I’ve surprised myself with how much I’ve adapted to a specific genre. I didn’t expectMetal Gear Solid V: The Phantom Painto be as compelling as it ended up being, in part because I do not do sneaky games very well. But through playingMGSV: TPPand then progressing onto the other games in the series, I learnt that stealth games are something I do get on really well with, as long as there is a little wiggle room as to how you approach situations. I liked that I could be a bit more all-guns-blazing in certain scenarios ofTPP, if I was willing to accept a penalty for it. What is not for me is the more rigid requirement of skulking in the shadows that is present in series such asHitmanandSplinter Cell. I’m more of a hybrid-stealth kinda gal.

Likewise, I never knew that hack-and-slash games were something I could get hooked on – and then I playedBayonettaandDmC. On the whole, trying out games I wouldn’t usually gravitate towards (VNs, platformers and puzzle games) has shown that just because you’re not especially good at a type of game, you can still have a blast sucking at it. 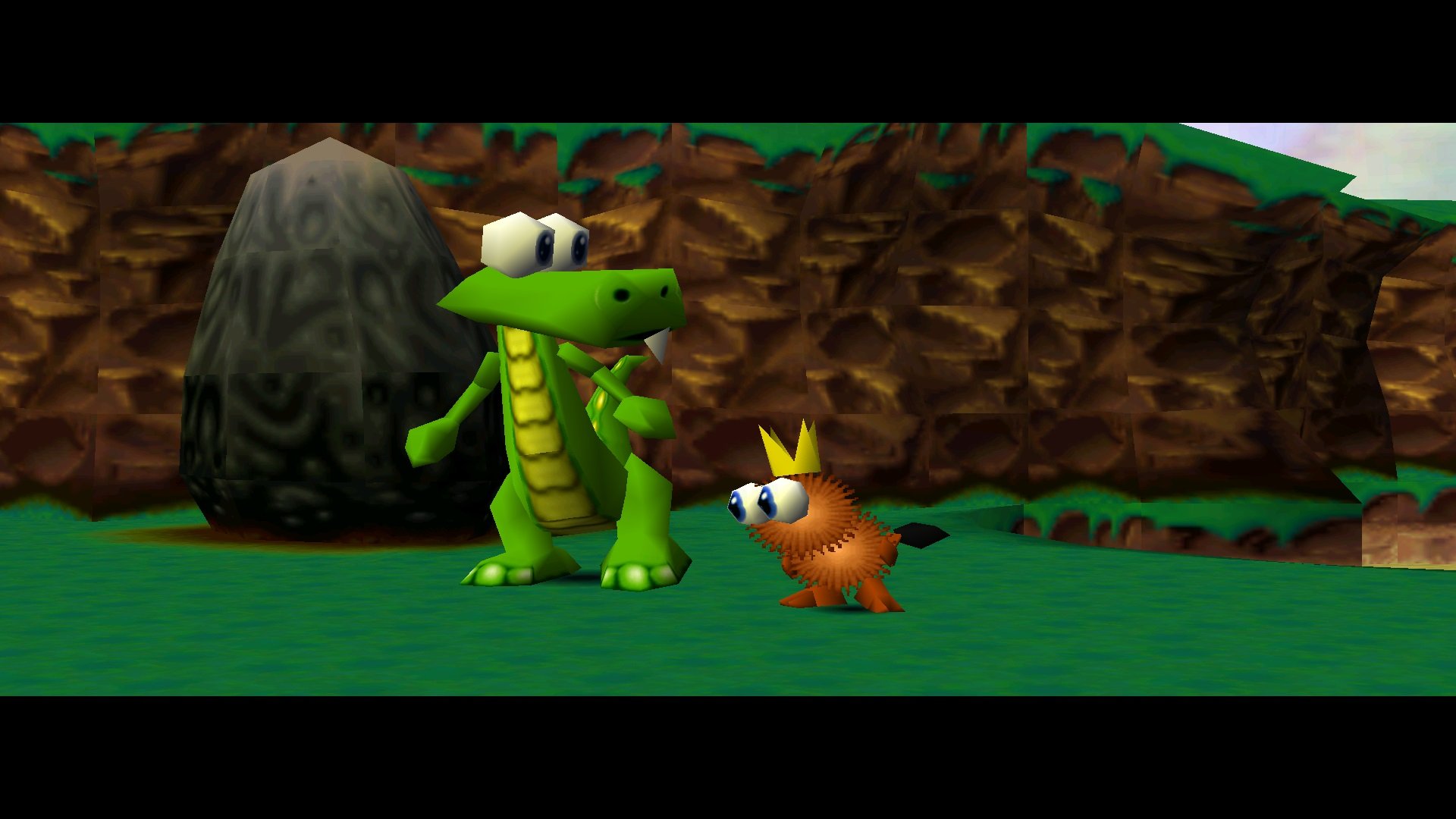 Screenshot from the Widescreen Gaming Forum

This can also go in the opposite direction: games that receive a lot of praise in genres you get excited about can leave you feeling unexpectedly cold. My most prominent example of this is the 1997 PS1 platforming classic,Croc: Legend of the Gobbos, which quite a few people consider a cult classic and an unforgettable part of their childhood. Or so it seems to me.

I remember starting Crocup as a wee child, straight off the back of the legendaryCrash Bandicoot 2: Cortex Strikes Back, and thinking, “what the Hell is this crap?” Jumps felt laggy and awkward, the game just looked ugly to me, and I didn’t find Croc as a protagonist enchanting in the slightest. It still sits on my shelf, begging me to give it a fair shake many years on, but I haven’t been able to motivate myself to put it through the wringer one more time.

All of this just goes to show that while genre preferences can create good guidelines when it comes to deciding what games to buy, they are no guarantee of hours of fun. Likewise, venturing outside of your usual boundaries can yield plenty of goodies and memorable moments.

What games have you enjoyed, despite being outside of your usual wheelhouse? Have any surefire hits fallen flat with you, despite others enjoying them? Do you play all kinds of genres, or stick to what you know and love? Let me know in the comments down below!