The ecstasy of order

A couple of years ago I took my daughter to a Tetris tournament. It was the first gaming event of any kind for either of us, one held by a local, used video game shop that recently underwent a retooling of ownership and was trying to build a bit of a retro gaming community. I didn’t know what to expect from it, or how badly I would get my ass kicked, but I was curious. And my five-year-old — both the one I bought with me and my five-year-old self who grew up on movies like The Wizard— was to the moon about it.

It was better laid out than I expected. The room was packed with old Commodore monitors and had Super Nintendo systems and Gamecube’s attached. There were essentially four different ladders, one for Dr. Mario, one for multiplayer Tetris, one for single player Tetris, and one for Mixed Match, a mode exclusive to the SNES game Tetris and Dr. Mario that mixed Tetris and Dr. Mario sessions together in timed intervals, producing a single high score at the end. 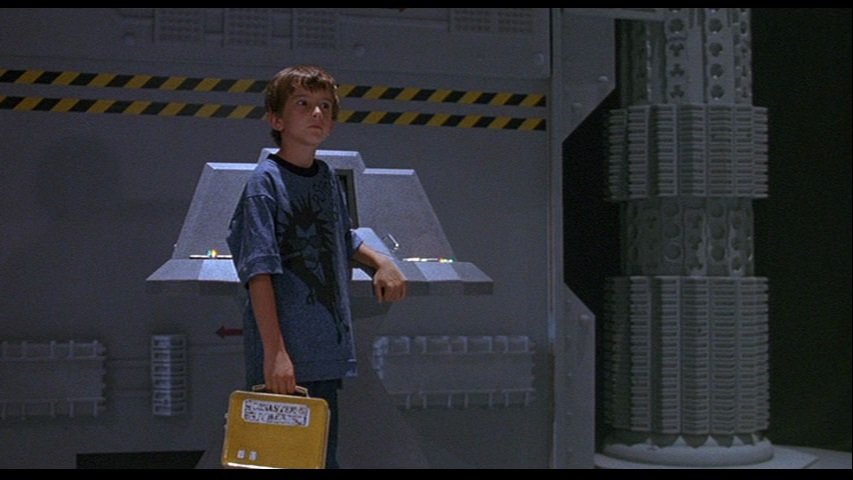 I recall the general friendliness and excitement in the room when it started to fill. We arrived early and had time to practice. The SNES version of Tetris was pretty unfamiliar to me, but I managed to set a high score of about 280,000 points or so in my practice runs.

On the NES Tetris, this is considered amateur hour. The level of skill necessary to break past the 300-400k barrier is insanely high due to the ridiculous speed at which the blocks start to fall. There was a lady who absolutely crushed my score, getting closer to 350,000 points on her practice run. We quickly became allies since her and my daughter hit it off.

The tournament was about four or five hours long, and throughout we were cheering each other on and she was helping me with my daughter when it was my turn to play. She got some good photos of us as well, being a photographer. In the end, she would go on to win the high score portion of Tetris, whereas I would go on to completely get nervous and bomb, hitting maybe 40k before my tower got out of control and I blocked myself off from being able to clear any more lines. (Though I did prove I was one of the best Dr. Mario players in the city, coming in the top 3 for that one.)

It was a great day and, even though my nerves got the better of me, when it was over I went home and played some Tetris. Just like how all this last week, I have come home and played Tetris after not having touched the game for many months. But I don’t play it now for fun, or to be competitive, or get that score higher. I am playing it because, perhaps, more than any other time in my life, I can feel myself deteriorating due to the many different stresses I am under, and it is one of the ways in which I cope with my anxiety. 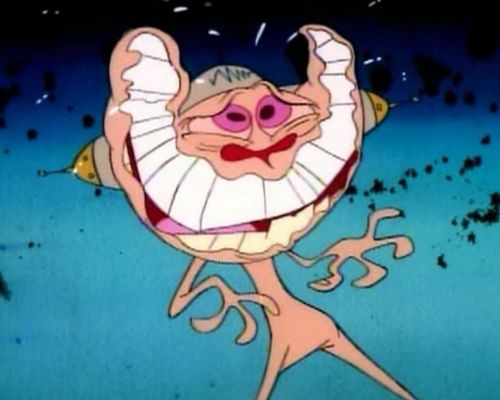 Tetris is stressful, you could argue, for the same reason Pac-Man is stressful. The game effectively awards good play with punishment. The blocks begin to fall faster the more lines you clear, and when you stack up too high, the music gets faster both as a warning and as a trick to kick your brain into overdrive and break your concentration. Pac-Man does the same thing. The ghosts get faster as the early levels progress and the already obnoxious siren in the background becomes faster and more threatening.

But more than that, both games do something very interesting — despite being stressful at a glance, when you play them they put you in “the zone.” So for me, I find they have the opposite effect of how they initiallycome across, and that rather than producing stress, they actually help me to cope with it.

The Tetris Effect and Pac-Man Fever are two very real phenomena that I am intimately familiar with. With both, you effectively see the game in your head long after you have turned it off. The first time it hit me with Tetris also happens to take place when I realized it was an effective tool for coping with stress. I had just recently been diagnosed with generalized anxiety disorder and depression, a time that put copious stress on my marriage. I was put on an anti-depressant, a reasonably mild dose, and told to do some therapy.

I learned quickly how woefully misunderstood this sort of medication is. These are not a cure or a fix, I’d find out shortly. In fact, early on I even felt a bit worse until the meds started to regulate. I would learn soon that I really had to be the one to take responsibility and find ways to deal with my constant neuroticism and stress. I tried a bunch of different meditation techniques, mindfulness, and other shit that didn’t really work for me. I implemented exercise into my routine and while that did help my overall mood, I had nothing to help me when the dread would creep into my mind and put me into a downward spiral. 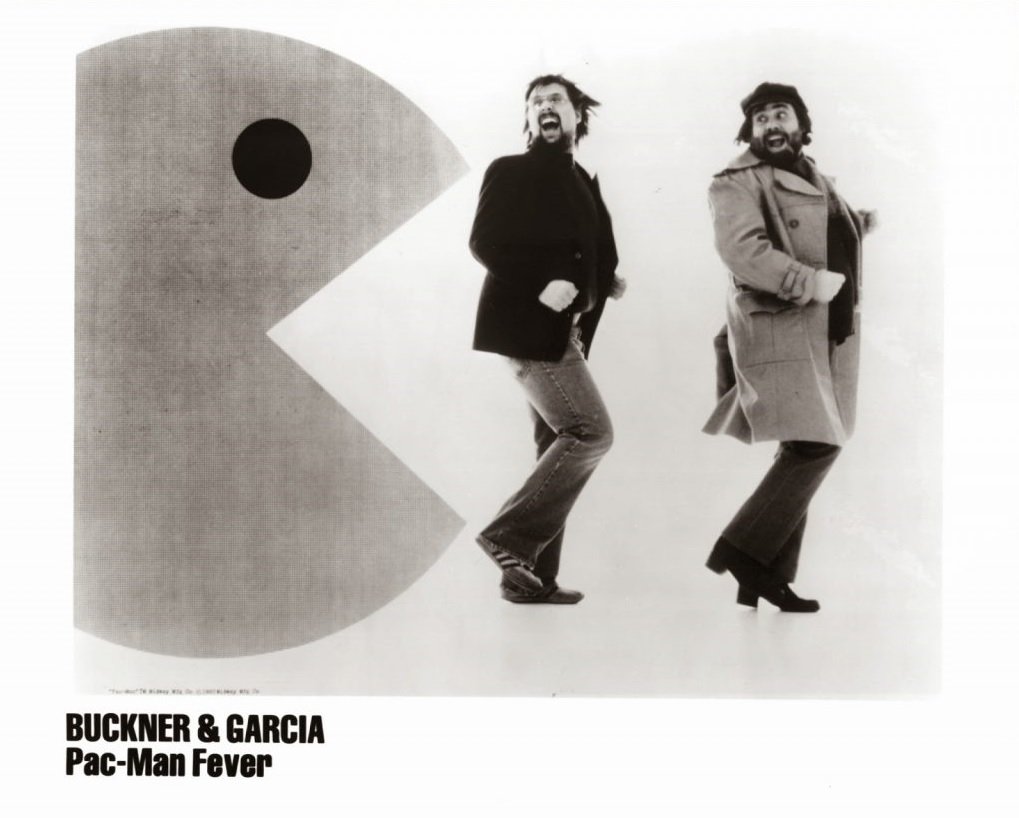 One day I was on Facebook, and I saw a game called Tetris Friends pop up. So I played it. All day. Way too long. It was one of my days to be home alone, and that usually ended up being my worst time, so I was having difficulty fighting off my own wandering brain. A few hours later, I realized what had happened. Whatever crazy thoughts were flying around in my head were temporarily put to rest, and for the rest of the night after playing, I felt fine.

From then on, that was it. My wife, who has panic attacks (quite the fucking pair, right?) also listened to my advice a few times when she was feeling on edge. “Play Tetris, I swear to God it helps.” And it did, especially once she got into “the zone.”

Pac-Man would become another game like that for me later on, especially after watching the King of Kong documentary. I realized it essentially had the same effect as Tetris, so I got pretty good at it as well. And since then I have multiple copies of Tetris and Pac-Man across different consoles. 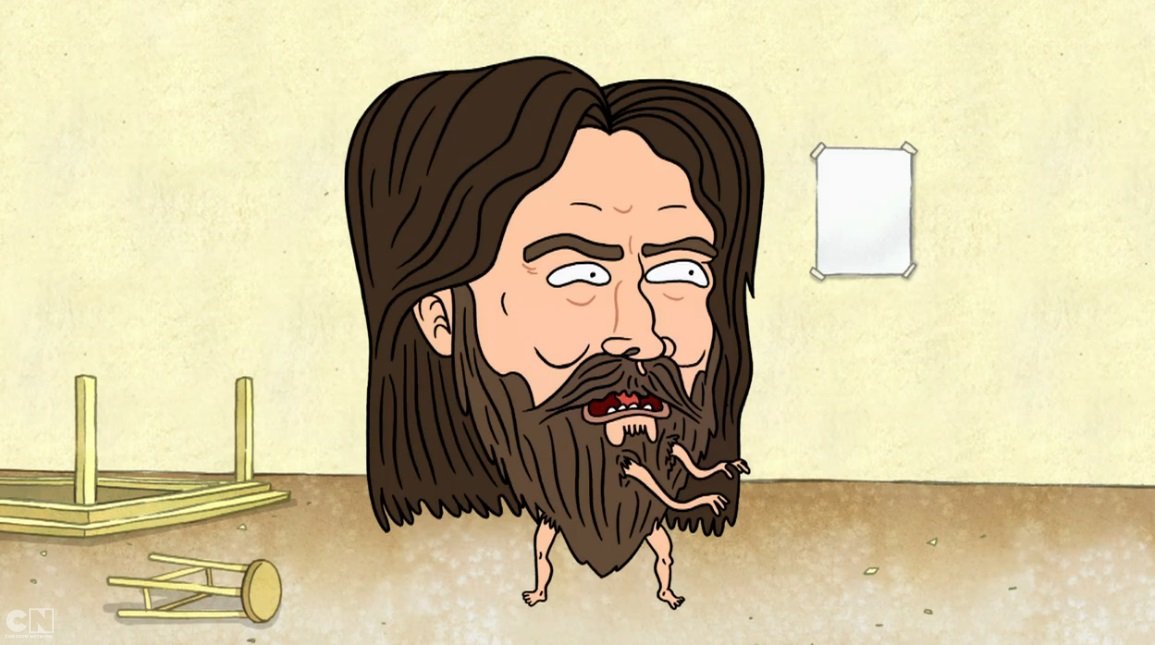 These past few months, three years after being completely off of my medication, I was starting to feel the stress of life eat away at me again and bring back some old tendencies. The birth of my third daughter was insanely complicated, involved some pretty harrowing moments and procedures, and ended in an emergency cesarian section. A healthy baby in the end, but it was weeks of endless appointments and seeing my wife suffer that made it so difficult.

During that time, and before, my own immune system was a total wreck, and I got sick back to back so often I was effectively on my ass for half the Winter. I got two consecutive nasty flu bugs, and since then it seems my stomach never recovered from it properly because eating started to become an exercise in misery. The gut is the second brain effectively, and when it is out of whack, so too is your whole system. But worst of all, if you have any sort of anxiety about it, the issues you are experiencing are multiplied. With no formal diagnosis (still) and plenty of tests and appointments ahead of me, I still don’t know exactly how to deal with it except to manage pain and try to control my anxiety. So it looks like another prescription is in my near future. 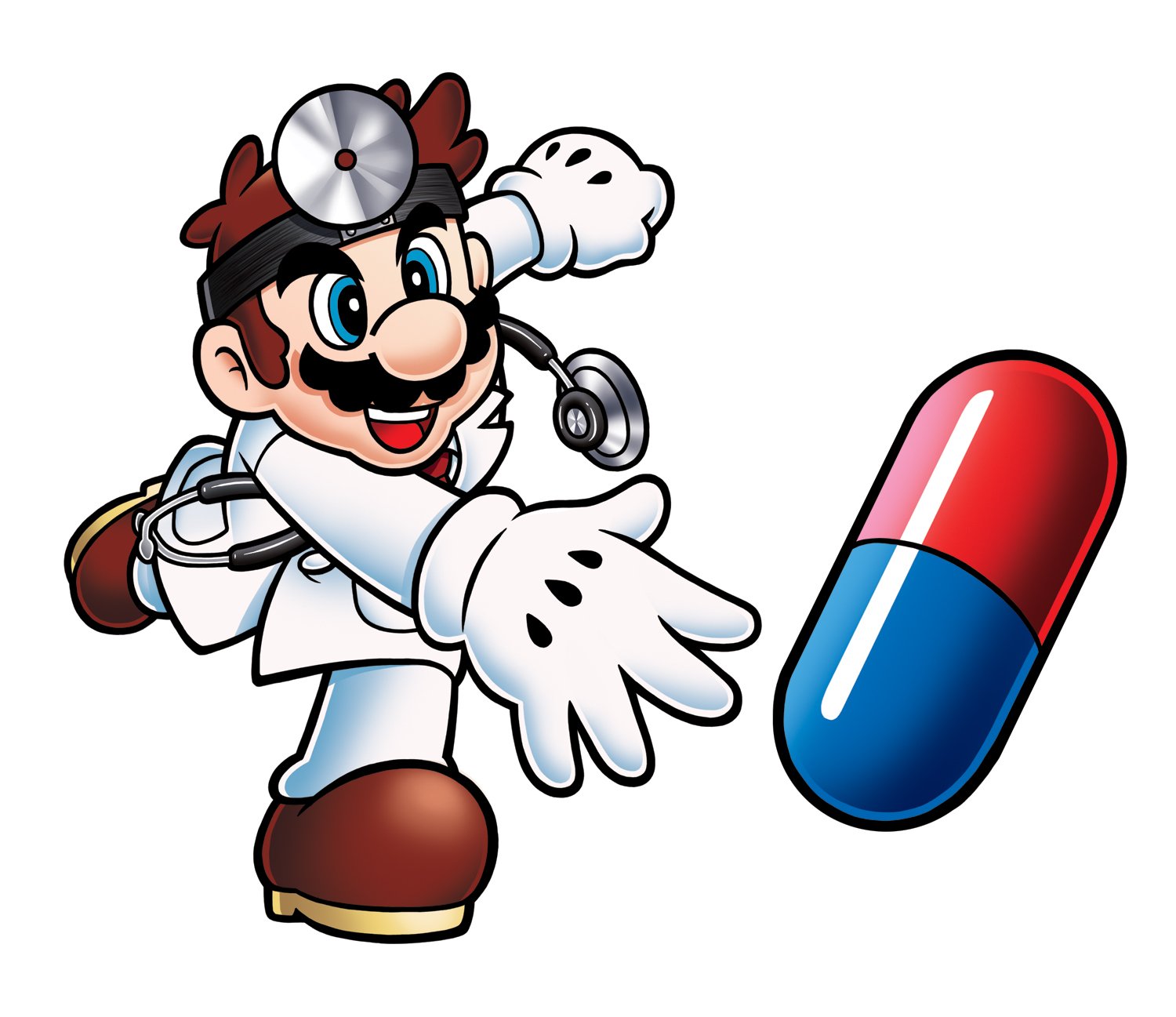 But in the meantime, I have Tetris. And I have some newer games that put me in “the zone” such as Polybius on the PlayStation 4. And of course, good old Pac-Man. I forgot all about Tetris until one night while flipping through YouTube, I saw some TetrisNES tournament play from Jason Neubauer, arguably the best Tetris player in the world. It reminded me of that little tool at my disposal. I had just bought a new 3DS to play some import titles from a friend and realized that it would play North American regular DS games. So I popped Tetris DS in, and it has been in ever since.

I am still dealing. When it comes to mental issues, medications certainly help, but they are only part of the process. I don’t know what’s going to come of my issues going forward, but I do know I have the tools to help me deal with them. And one of them is a simple little stacking game that is just as fun today as the day I first turned on my new Game Boy.

And who knows, maybe I’ll even win a Tetris tournament one day. Or at least Dr. Mario for Christ sakes — nobody even likes that one.