Retro USB does what Nintendon’t

Retro USB is a great little company. Specializing mainly in producing homebrew games and accessories for the Nintendo Entertainment System, they are also responsible for the Retro AVS; a simulated NES console using FPGA technology that has 720p HDMI output and plays both NES and Famicom cartridges.

It’s a great alternative to the more lofty and expensive Analogue NT and Analogue NT Mini. My wife bought me one for Christmas, and while it came with a power cable and basic documentation, it did not include a controller. The system has an NES Four Score built in, meaning four original controller ports, so it does take the old controllers. But being a modern solution meant to hook up to a new HDTV, people have been clamouring for a decent wireless solution. Analogue NT has the option to use an 8Bitdo NES wireless controller with an NES dongle, but it feels a bit disjointed.

Retro USB has announced on Facebook that their shipment of wireless controllers, which apparently suffer zero input lag, have finally made it overseas and should go up on their main page sometime next week. 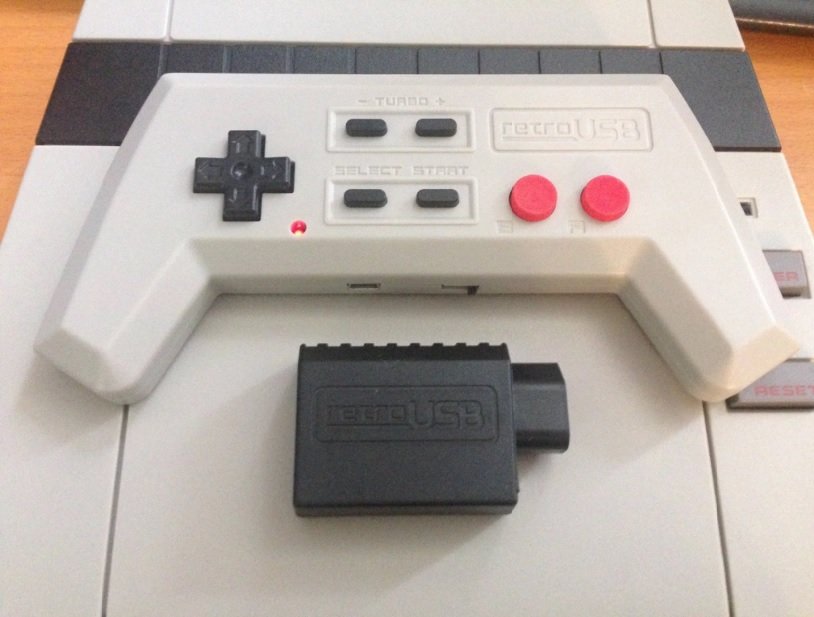 “Gamepads update = arrived! After a shipping nightmare because the batteries are explosive the gamepads are finally within an hour of me. Hopefully will be picking them up in a few days so they will be listed on the website likely late next week.”

Also, Retro AVS systems have been out of stock since January, and Retro USB has been waiting for a new shipment from their factory in China, which appears to be delayed further. Along with this shipment of new consoles comes new pin connectors. There was a flaw in the removable pin connector of the original AVS that made it difficult to play some cartridges without a bit of fussing, so a replacement is coming in with the shipment of new systems which are expected to have these connectors installed from the get go. 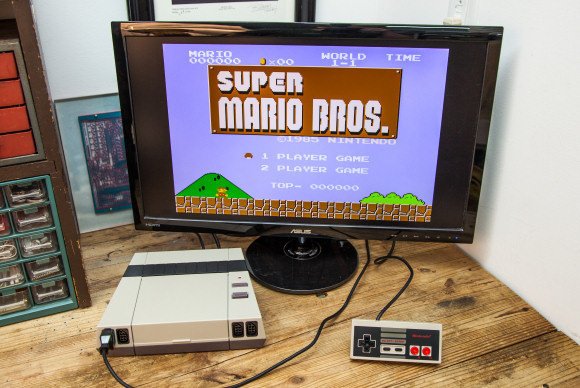 It’s a great system that will be made greater by not having to crane my neck up and sit on the ground like a small child while playing Cobra Triangle.