As games have evolved, artists have used them to tell stories in ways we could have never imagined, 20, or even 10 years ago. One of those trailblazers, Sam Barlow, managed toreinvigorate the FMV genre with Her Story in 2015, which he followed up with the equally impressive Telling Lies just last week.

We caught up with Barlow, who’s been inspired by everything from games to film, to get some insight into how he crafts his art and where he sees himself going. 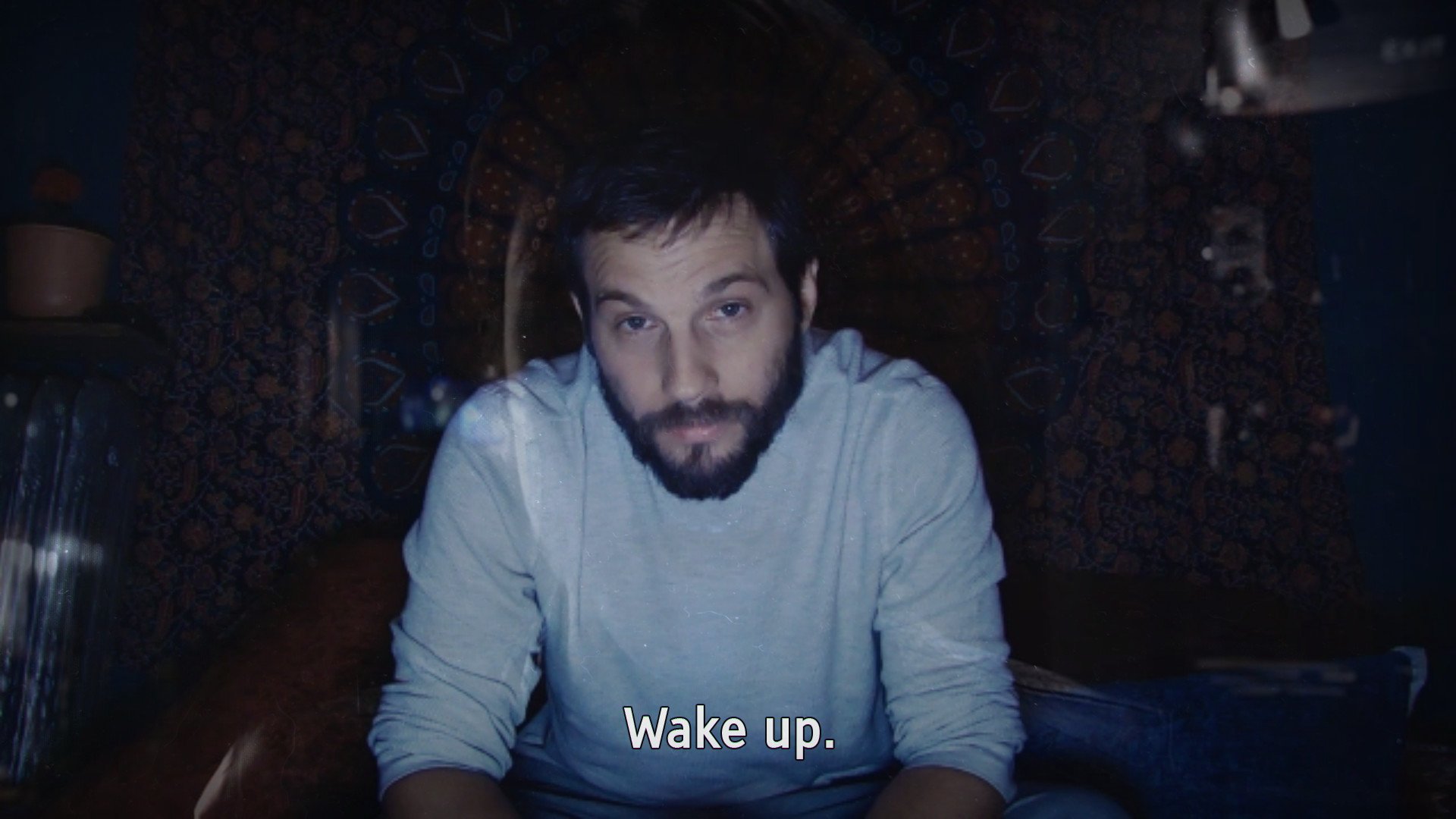 After trying to get to the bottom of what lessons Barlow took from Her Story and injected into the creative process for Telling Lies, the conversation took an unexpected turn that led to a Nintendo classic. On the subject of inspiration, Barlow notes: “I really dug the sense that Her Story was an exploration game where ‘the level design was the video’. It was a game where you explored video in the way you might explore an alien planet in Metroid, with all the backtracking and sense of familiarity and mastery that makes that place more real as you learn it. So I wanted to dig much deeper into this idea of ‘exploring video’. How can we make that even more player driven, create more expression in how you explore and watch at the same time? That led to the format, the conversational idea, the way we drop you into clips, the idea of the scrubbing mechanic which evokes the tactile sense of sitting at an old film editing machine.”

Barlow says that much of Her Storywas a gut feeling, with the main intention of providing as much freedom as possible with “no scripted path or orchestration.” Wanting to lean further in for Telling Lies, he also added a few more layers that he never quite had the chance to employ: “I was also emboldened – having pushed outside of the kinds of stories and characters you expect of traditional video games with Her Story’s gothic murder mystery, I wanted to move even further. Now I’m telling a story about the intimate lives of four adults against the backdrop of our current political climate. One of my original pitch lines was, ‘How well do you know the person you share a bed with?’ and that’s not the kind of question many games tackle — they’re often so focused on the external world, I was keen to push further into exploring stories and characters with an internal life.”

Although Barlow has plenty of experience in the traditional “games industry” (having worked on multiple Silent Hillgames), he didn’t necessarily carry water for old FMV games…at least at first. When asked about any ’90s genre influences, Barlow didn’t bat an eye with his response: “This is an interesting question because at the time I never played any of those FMV games! I didn’t have a CD-ROM drive, so that whole moment passed me by. But after Her Story I was compelled to go back and educate myself on that history, mostly because people would ask me about it! And it was amazing to me to see how that introduction — of live action — allowed for an explosion in the types of genres and characters and stories that you still, today, don’t see much of in games! Legal dramas, erotic thrillers, psychological horror, detective stories.”

As for the idea as a whole, Barlow is obviously on board: “But things like Night Trap, Voyeur, they were great concepts — because the games were about watching and created an interesting ‘frame’ that made sense of the metaphor for who the player was — something that is at the heart of Telling Lies.” Speaking ofvoyeuristic cinema, Rear Window, anyone? Barlow has made his love for Alfred Hitchcock’s film catalog very public, and he was more than willing to dredge it up again with us. 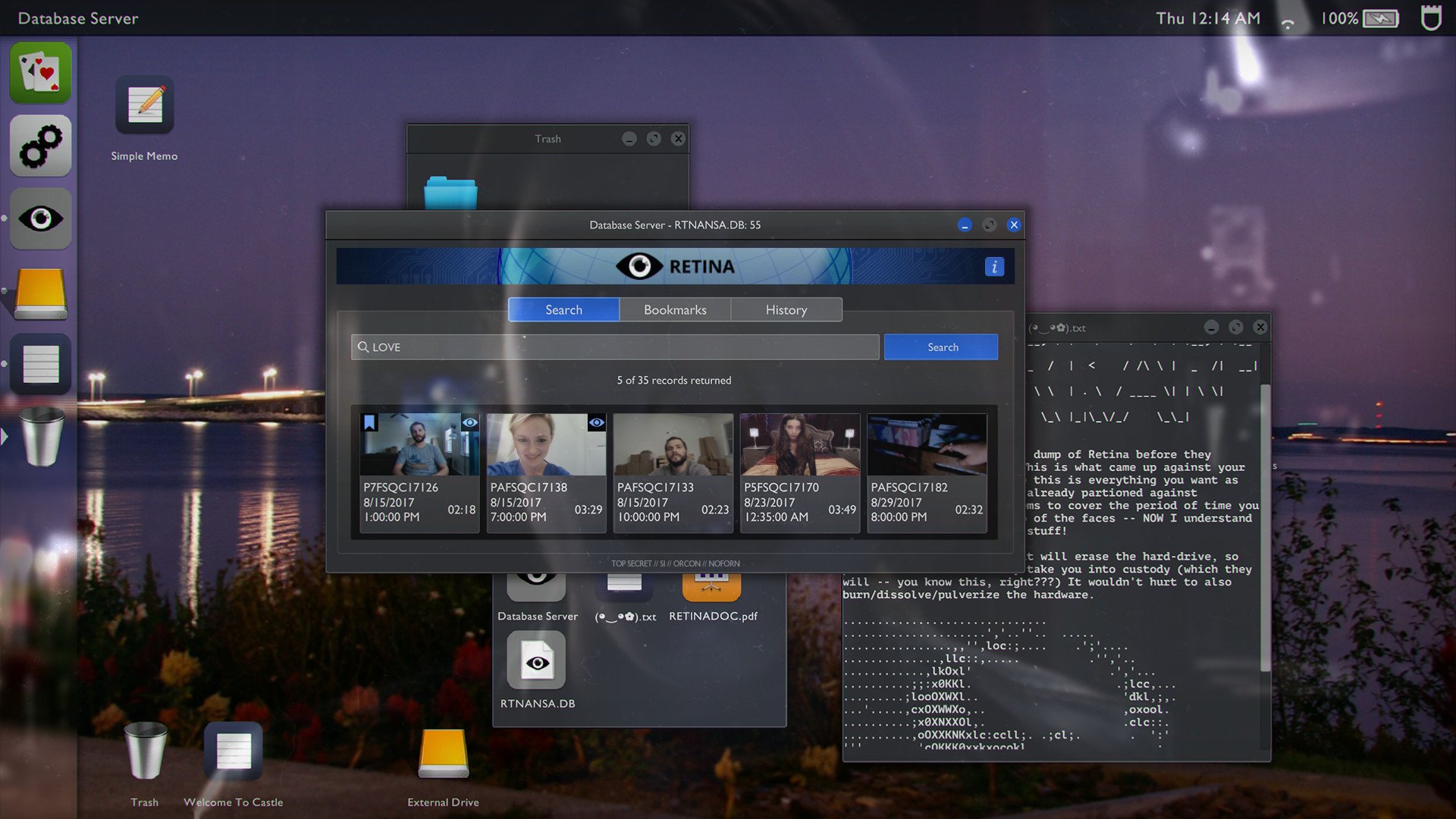 On his love for film, Barlow dishes: “I feel like Hitchcock was such a singular artist — one of those once-a-lifetime combinations of just absolute technical mastery and craft, with these very specific, personal obsessions. I don’t know if there’s anyone working on that scale of movie with the same level as he was at his height, I’m not sure that it’s possible to make movies like that now. Which Hitchcock kind of saw coming and anticipated with his TV work. There are filmmakers who are mining similarly perverse tinged obsessions, but I can’t think of any that are doing it to such a huge audience and capturing the popular imagination in the same way.”

Barlow has plenty of respect for modern classics though, giving shoutouts for “character driven” thrillers like Get Outand Us, as well asIn the Bedroom, A History of Violence, Nightcrawler, You Were Never Really Here, Enemy, Phantom Thread, Under the Skin, Inland Empire, and Mandy. That’s good company! Phantom Threadin particular shocked me in terms of my expectations for the film.As we all know, those projects benefit from great casts, and Barlow gave us some enlightening insight on his process.

After noting that he “spent a while on casting,” Barlow surmises that “it all starts with the script.” After getting to a point where he was happy with each script he sends it out to agents and their talent, and from there it basically comes down to “luck” on whether or not they read it. If he gets a hit they connect, see if there’s anything there, and go from there. Barlow says that Annapurna’s name definitely opened doors for Telling Lies, and the sheer meaty nature of the game’s roles (there’s essentially a full film’s worth of work for each of the four main cast members to dig into) also assisted in bringing them in.

He hasn’t re-used actors yet, but after being asked, Barlow says he wouldn’t be opposed to it: “If the character fit, I would love to work with people again — to have found someone with huge talent and worked with them and developed that kind of relationship, that’s a huge boon, you’re already ahead out of the gate. But it starts with the character, that has to drive the process. On Her Story, I’d spent a year previously working on a (cancelled) game with Viva Seifert playing one of the main characters and so when I was writing Her Story, I was excited to realize what a great fit she would be — and it gave me confidence going in to that project, knowing that I had Viva to rely on. I don’t think I’ve ever been a position where I’ve written a role for someone and so built it around the performer, but maybe that would make sense one day. But yeah this cast was a dream — I’d work with Logan, Alex, Angela and Kerry (and Reed, and Vivien, and Joe, and all of the rest of the amazing talent) again at the drop of a hat!” 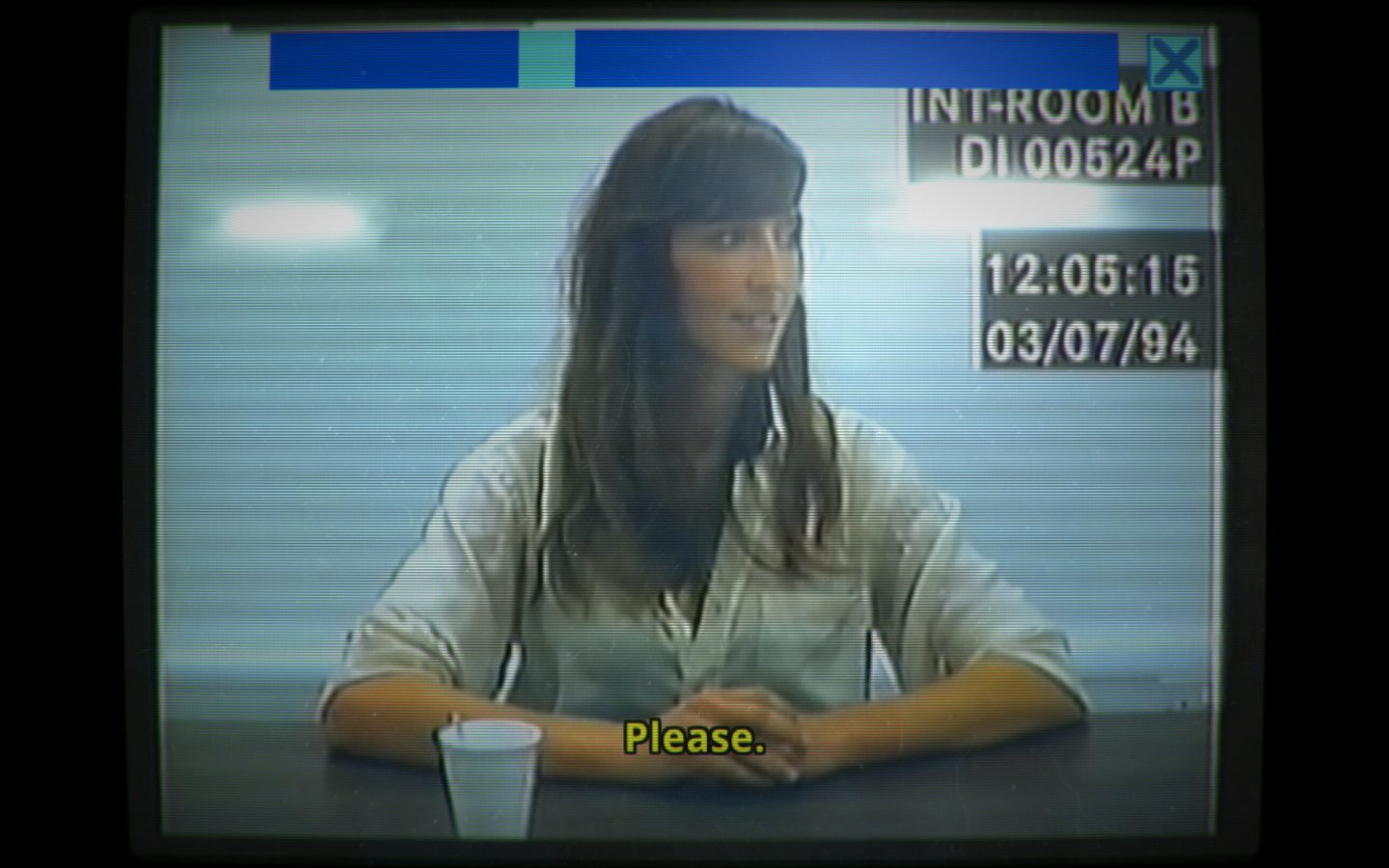 As for his next project Barlow is being cryptic for now (for good reason), but he has ideas that he was waiting on untilTelling Lieswrapped. There’s one that he calls “scarily ambitious,” something he already went through with Telling Lies. Barlow went on to share his passion for his work, exclaiming: “You have to pick targets that feel like a reach, that’s what gets me out of bed in the morning. It’s exciting to be working on the edges of a medium that is evolving in so many different ways. I’m eager to see how the tech and business side of things continues to evolve and what that means for the kinds of ideas I’m exploring now — where will the audience be? Will the ‘convergence’ we’re always talking about create some meaningful opportunities? I’m following this thread that started with Her Story and continues with Telling Lies, deconstructing how we tell stories and the idea of giving agency and expressivity to how we watch — and I think there’s a lot to mine there!”