For a little while there, I wasn’t so sure that the Assassin’s Creed series could feasibly continue with its ballooning budgets, host of spinoffs and varying quality. Syndicate was kind of a new low point for me (Revelationswas the lowest), but dammit, they pulled me back in with Origins and kept with Odyssey. Now, two years later, Valhalla might offer that same reinvigorating spark.

As we found out yesterday through a lengthy seven-hour process, the next game is calledAssassin’s Creed Valhalla, and will likely deal with a Scandinavian Viking clan that is intertwined with the eternal struggle between the titular assassins and the Templars. While we suspected this theme for some time, it’ll be interesting to see if the crew over at Ubisoft maintains the same heavy-RPG feel that Odyssey brought to the table.

While a lot of folks really dug the progression style gameplay and the expansive open world map (building upon Originsand everything before it, but dialing it to “11”), some lamented that Assassin’s Creedwas moving away from its more simplistic, action roots. The fact that this new iteration is a 15 studio effortwon’t assuage those fears.All eyes are on Valhallanow as it seeks to maintain the relevancy of the sometimes polarizing series. But enough teases, have at you, actual details! Ubisoft is giving us just that right now, which you can view above. 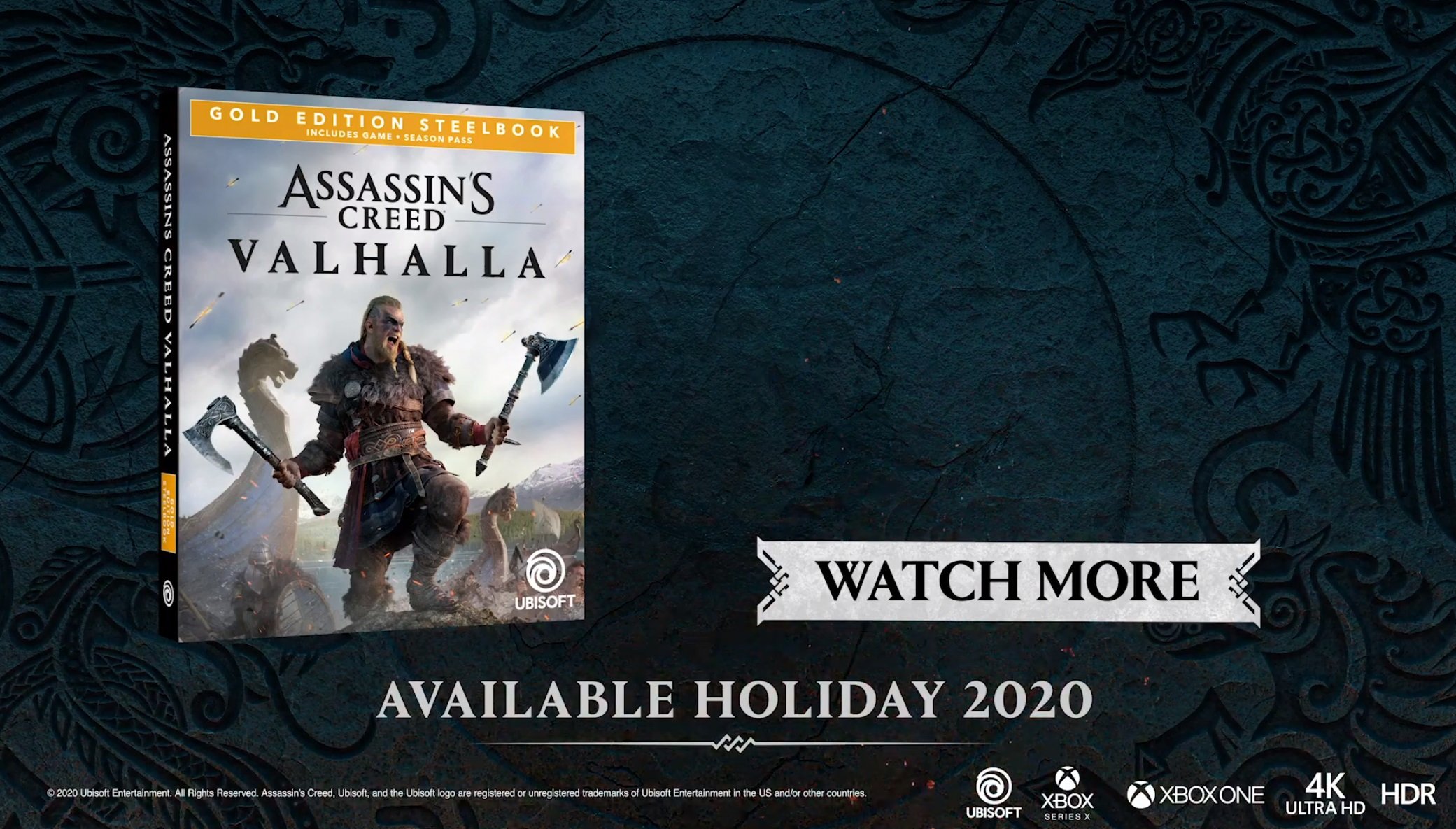 In the opening cinematic intro salvo, we see a kingly Saxon figure decreeing what is essentially the death of what he deems to be nothing more than barbarians. In a skirmish many members of the Viking legion fall, including what seems to be a family member of the protagonist, Eivor. “Odin is with us!” Eivor proclaims as a bird flies into view (classicACtrope), who then reveals a hidden blade to murder one of his aggressors who seemingly had him bested. Hidden blades: confirmed!

Said page gives us even more info than the trailer did, like the aforementioned discovery of the protagonist’s name, the “epic raid” system (command crews to attack the Saxons), a more violent and “visceral” combat aesthetic, confirmation of more RPG mechanics, the chance to customize a settlement hub and the ability to create and share mercenaries. Dual protagonists (a man and a woman version of Eivor) are confirmed, with customization options like hair and tattoos. You can get a look at the design of the woman Eivor optionby way of the Collector’s Edition. 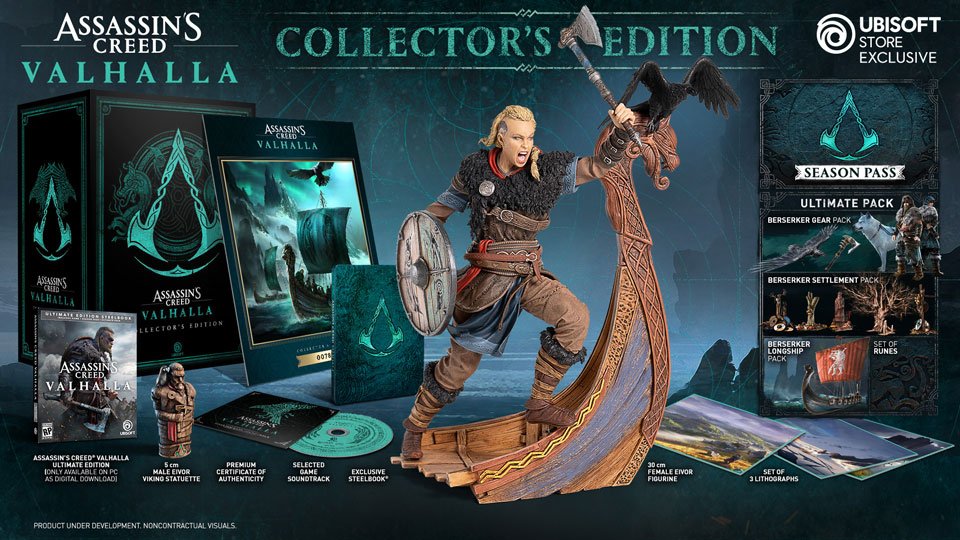 Going even further, an FAQ with historian and content advisorThierry Noel details some of the finer points of the historical elements of the game, like what the team means when they use the sometimes loaded term Vikings: “When we say ‘Vikings’ it’s kind of used as a generic word. We know that in the West, it conjures up the image of brutes and plunderers that destroyed monasteries all over Western Europe, but in reality, it’s a bit more complicated than that. The term ‘Vikings’ actually refers to an elite class of the Norse society. They were a certain group of people in Norse culture that were traders, explorers, excellent seafarers, settlers, and, yes, sometimes invaders and plunderers.”

As for the return of the dual protagonist system, Noel notes: “Sagas and myths from Norse society are full of tough female characters and warriors. It was part of their idea of the world, that women and men are equally formidable in battle, and that’s something that Assassin’s Creed Valhalla will reflect.” We also have an exact period for the timeline: 9th century England.

Seems like all our ducks are in a row! Now, we wait.

Assassin’s Creed Valhalla – The History Behind the Viking Legend[Ubisoft]