Get your gear packed, we’ll be on our way soon

Announced today at the Tokyo Game Show, Capcom’s highly-anticipated Monster Hunter World will be launching in all territories January 26 2018.

Alongside the standard edition of the game, there will also be two variants released, including a deluxe digital edition and a snazzy collectors edition, which features an art book, the game’s soundtrack and a statue of the game’s new poster-monster, who is named “Nerurigigantei”. 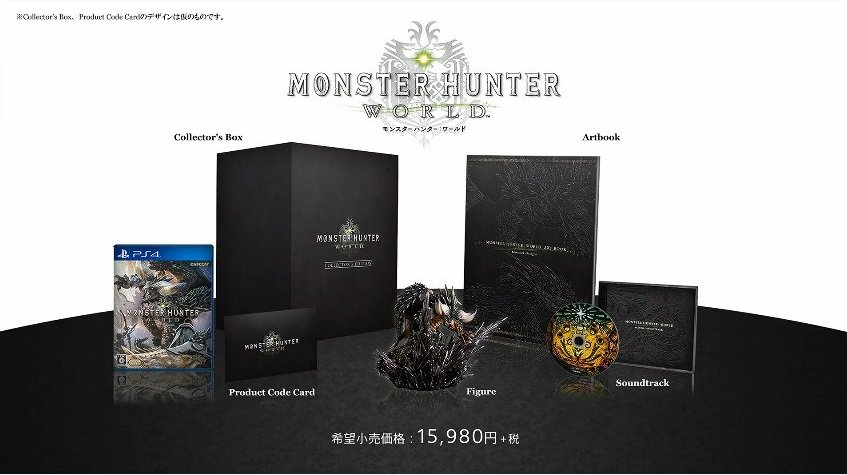 Sony have announced that there will also be a Monster Hunter World-themed PS4 Pro console released. Though it is not clear whether this console will be available worldwide. 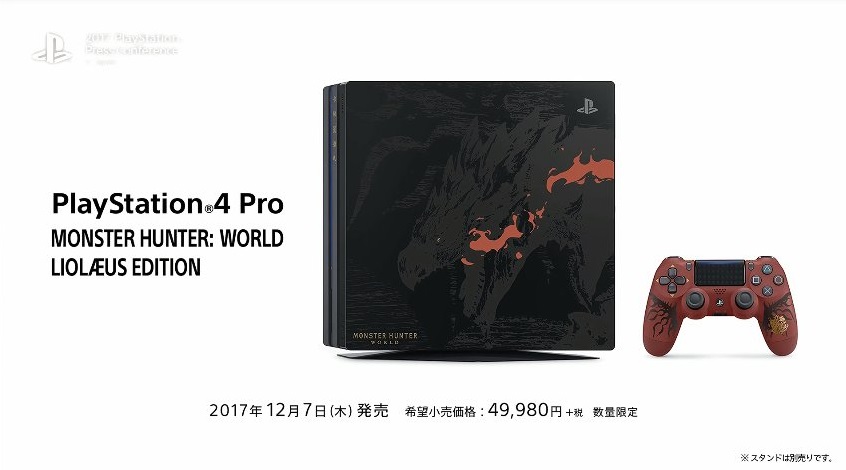 In addition to these release details, a new trailer was unveiled, as seen below.