One of my favorite things about the Nintendo Wii was all the weird games it got. Stuff like Elebits,WarioWare: Smooth Moves, The Dog Island, and Opoona. Opoonawas especially odd in that its big gimmick was you could play the entire game using just the nunchuck. It was a curious design choice, and it mostly worked even if I didn’t find it to be the most comfortable set-up. The game itself was an absolute delight brimming with charm. I know the game didn’t exactly blow up the sales charts, but thankfully Koei Tecmo hasn’t forgotten about their little Weeble because he’s just been added to Musou Stars. 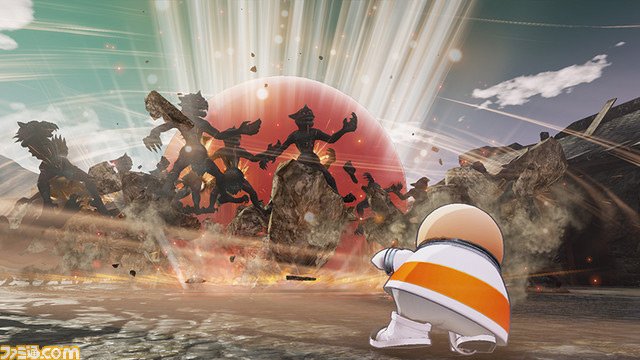 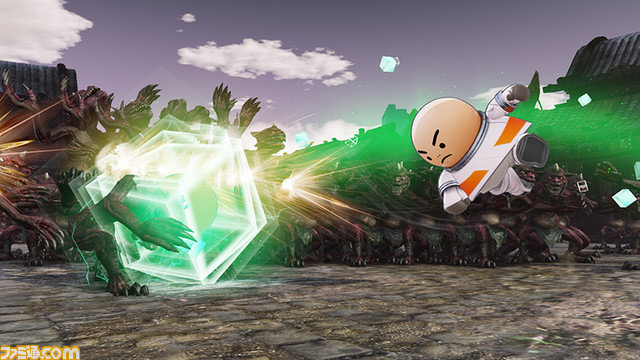 Over the weekend, Koei Tecmo showed off some footage of Opoonaduring the same live stream where Dynasty Warriors 9was announced. According to Gematsu, Opoona will be playable from the start in first-run copies of the game, or unlockable during the course of the campaign. After seeing him in action for just a little bit, I can already tell he’ll be one of my favorites should it ever get localized.

Musou Starsis set to release in Japan next year for the PlayStation 4 and PlayStation Vita.