You must defeat Ronald McDonald to stand a chance

Capcom has introduced the idea of “sponsored content” into Street Fighter V. Essentially, players have the option of allowing more adverts – either for DLC, or whatever product sponsor Capcom is working with at the time – to be displayed in-game. The supposed payoff being that players choosing to do so receive a small amount of SFV‘s in-game currency as, I dunno, a “reward”?

There are three types of ads available. Ads that appear on character’s costumes – examples would be logos emblazoned on Akuma’s Gi, or on G’s hat and all over his suit. Ads that appear in the background – this only applies to the tournament-style stages such as the Rings of Destiny, Pride and Power. The final option in this unholy trinity is loading screen ads, which pop-up after you select your character, hoping to convince you to pick up DLC or, one would assume, whatever given product is sponsoring SFV at the time. 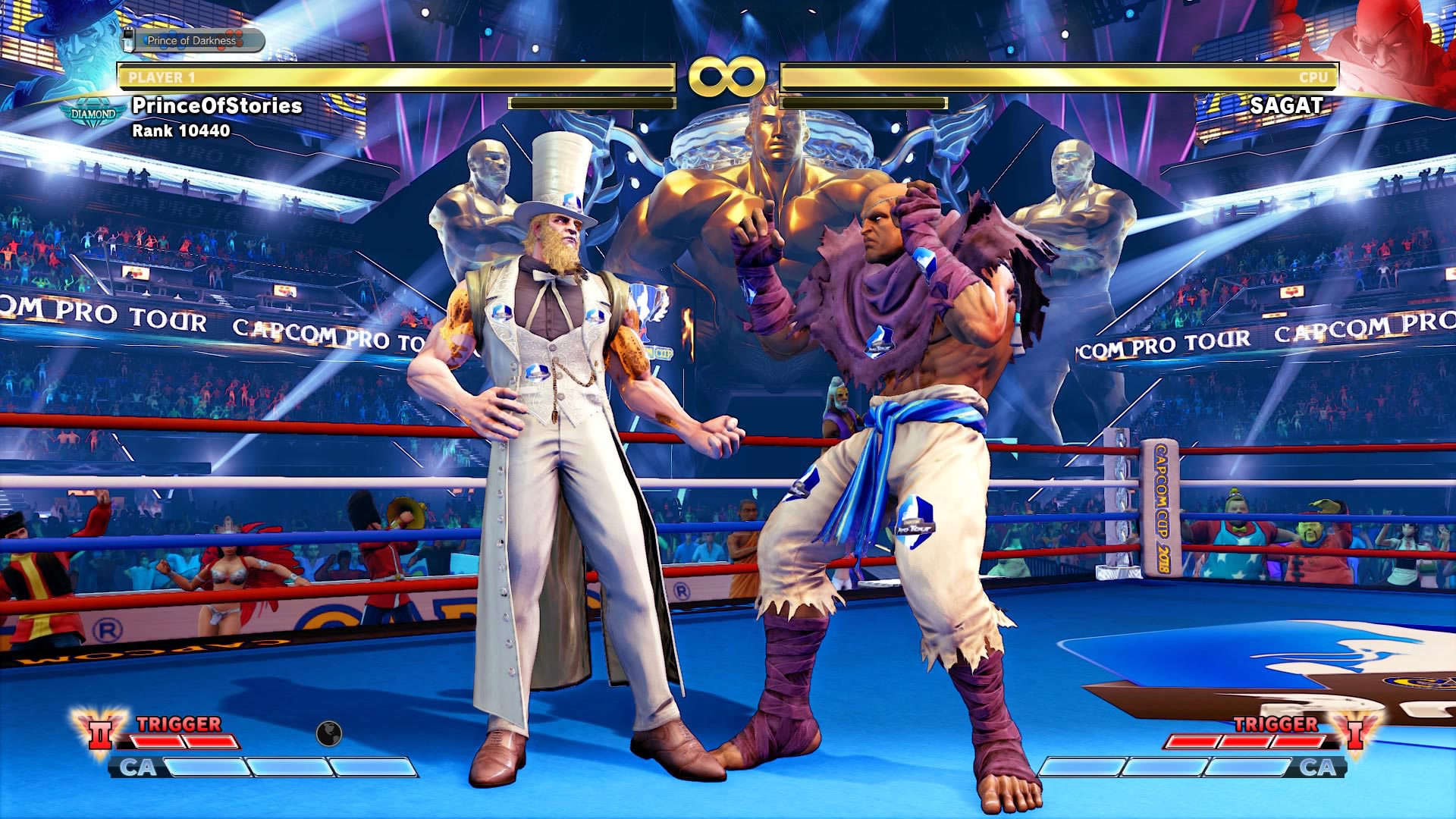 Playing online whilst sporting these ads will earn the player 4 Fight Money per ad type applied, thus 12 Fight Money per rumble if you have all three ad types enabled. For those unfamiliar with SFV‘s in-game currency, a costume costs around 40,000 FM and a character costs around 100,000 FM. Better get saving, pal. There will also be an upper-limit cap to the amount of Fight Money that can be earned via ads, lest people become fucking millionaires, I guess.

Of course, Street Fighter V isn’t the first video game to feature crass in-game advertising, (remember when Col. Sanders showed up in WWE 2K18, or when the same title had Snickers-sponsored achievements?) and it for sure won’t be the last. It’s worth noting (once again, to appease apologists), that all these ads are optional. But who cares? Because even as a concept, this feels like a cheap and avaricious blight on Street Fighter‘s storied history, let alone video games generally.

I get it. In “real sports,” advertising and product placement are abundant. No sooner has an MMA star choked out their latest opponent than they are drowned in caps, t-shirts, headphones, and flags, all bearing sponsor names, whilst standing on a canvas plastered in logos. Capcom sees Street Fighter V as a flag-bearer for a new wave of digital sport. As such it’s very easy to see how this idea fits in fine with the suits, who would see no difference between the former and the latter. 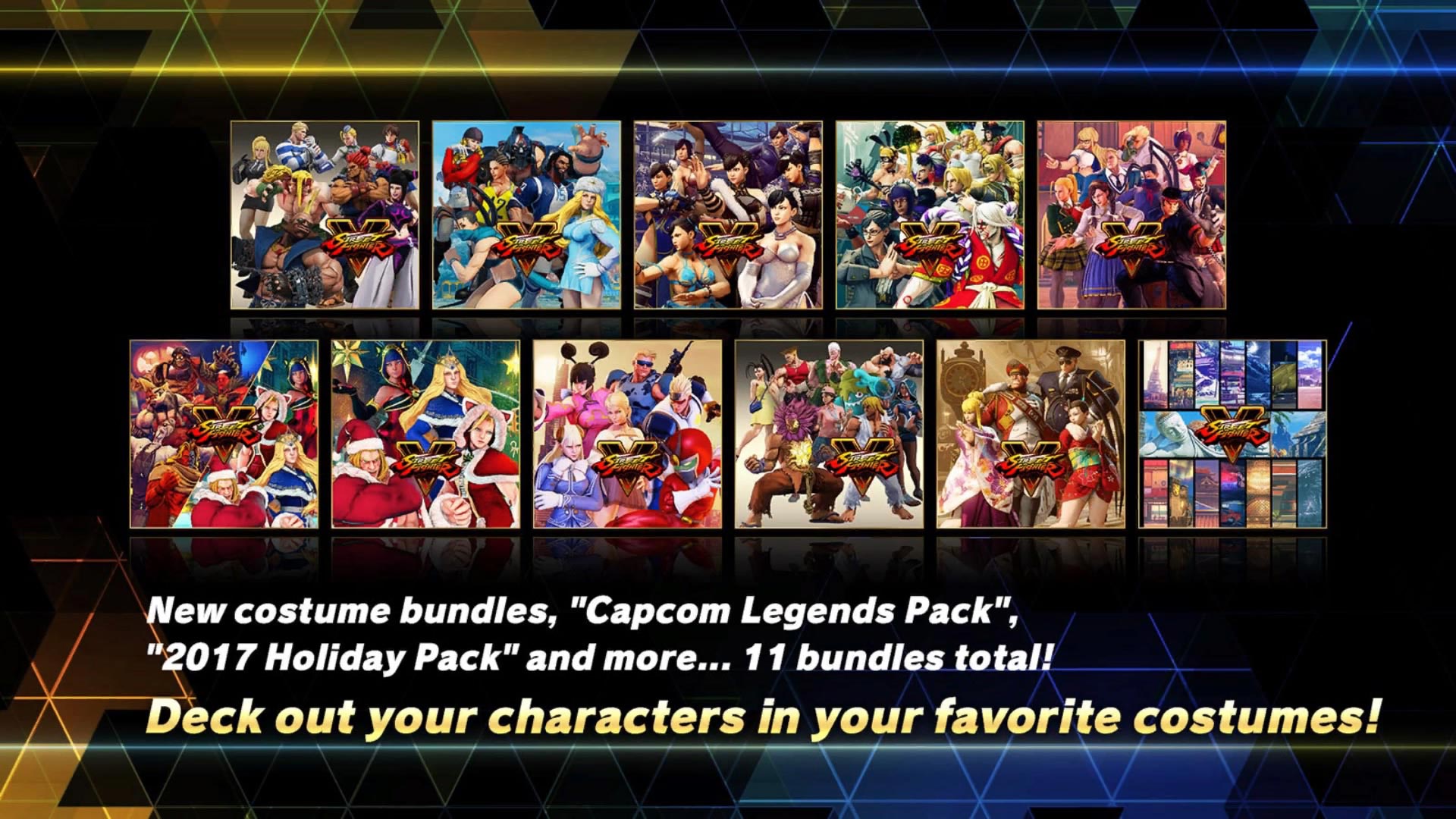 Maybe I just sound old and jaded here, but it’s too easy to remember a time when we wouldn’t have even considered such a concept. Imagine, if you will, a hypothetical situation where, when Street Fighter Alpha 2 launched, we had been told we got more colours on our cartridge if we purchased a special edition where Sakura wore a Pepsi T-shirt. We would’ve laughed that shit out the building in 1996 and we should in 2018. Street Fighter V seems custom-designed to be a endless cash register, obsessed with draining coins out of its dedicated community at every given turn.

Worst of all, these tactics set a dangerous precedent for others to follow. If Street Fighter V‘s optional ads prove successful, then it becomes a normalised scenario, going on to appear in more and more multiplayer titles, until we’re all paying $60 for the opportunity to become advertisers within our own entertainment. Optional it may be now, but only because the waters are being tentatively tested. We all know what the next step is. 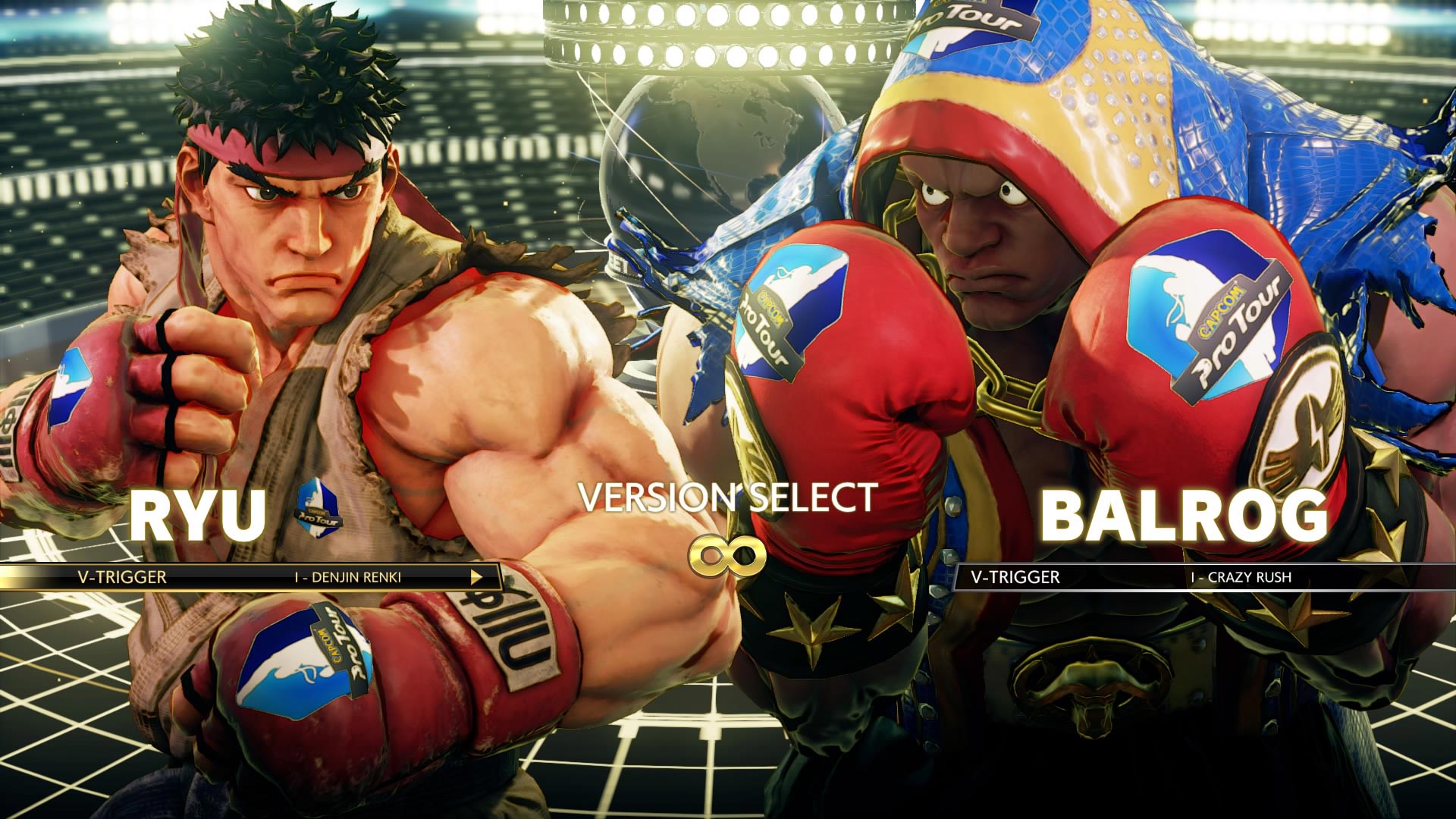 Ultimately, in-game advertising in a franchise such as Street Fighter is pretty insulting to the legacy of a series, its characters, environments, and the artists who work their asses off to design both, only to see them covered in ugly stickers. Let’s not forget the players, who choose to spend their time and cash on these games, only to receive the opportunity to become a walking billboard. It’s gross, and all the Itchy & Scratchy money in the world isn’t going to make it appear any less so.