Poland joins Civilization VI and it's here to steal your tiles

Ah, Civilization VI. The game I love and, thankfully (for the sake of my free time and general well-being), I keep forgetting I have installed. “Don’t believe its lies. It will eat your weekend.”

The so-called Winter 2016 Update is out this week, and with it comes Good Changes (you can set up an alert for units to sleep until they spot an enemy; production costs for Space Race Projects are down by 40 percent), further balancing, AI tuning, fixes, and a pair of DLC packs, including a new civ.

As detailed in the overview video above, the monarch Jadwiga can now lead Poland in Civilization VI. Her standout benefit, and the one that has me seriously considering plunking down five bucks for access to the add-on, is this: when you complete an encampment or fort inside friendly territory, you gain adjacent tiles — even if that means stealing territory right out from under another civilization.

That sounds really useful. And this, too, looks awesome: 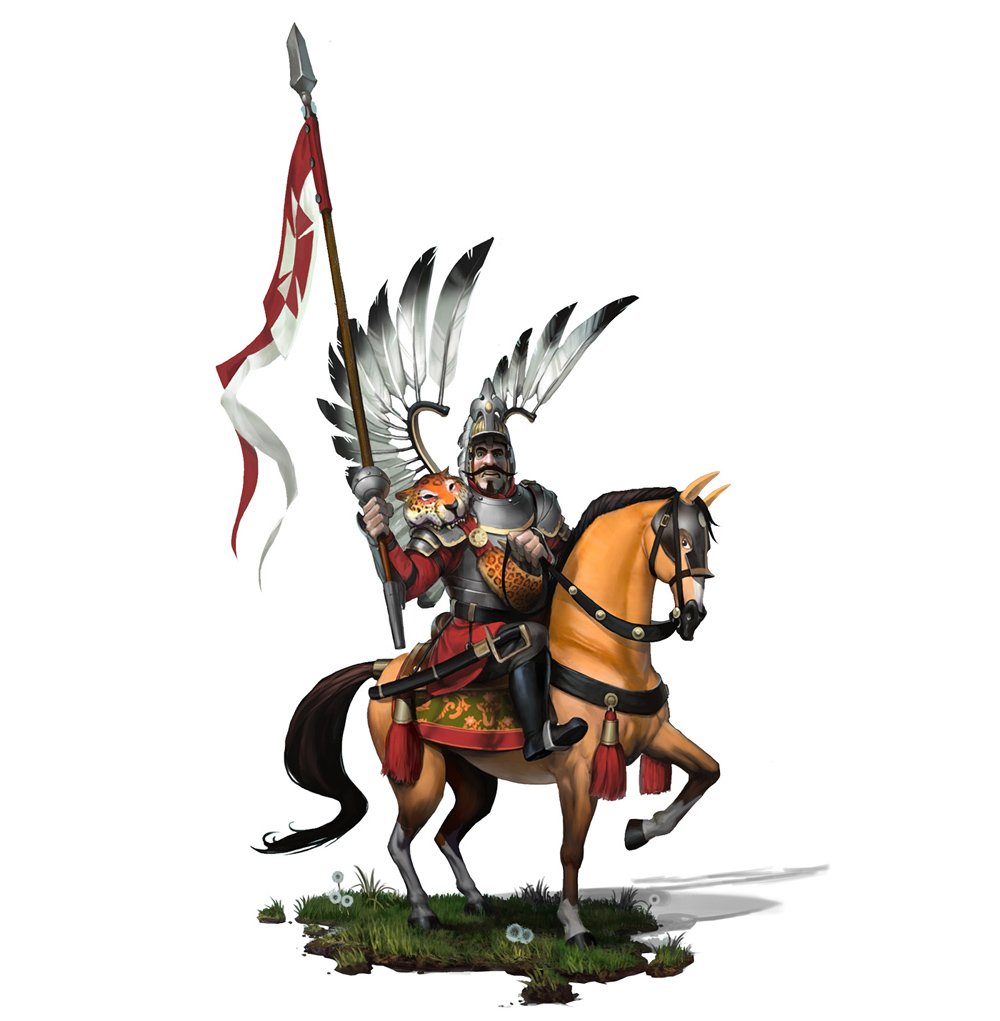 That said, I’m unsure if I’ll pay for the privilege (it costs $5 for Poland and the Jadwiga’s Legacy scenario bundled together), or just hold out for some eventual DLC package at a reduced rate.