If I wasn’t an ugly boy, I’d be lady Black Mask

A small gallery of character and environmental art has surfaced on Reddit, via 4chan, which is supposedly taken from a cancelled Batman title that was in the works at Warner Bros. Montreal, the team behind Batman: Arkham Origins.

According to the anonymous poster, the new game was to feature Damian Wayne, son of Bruce and Talia al Ghul, donning the cowl of the Dark Knight for another open-world adventure, likely set for release after the most recent game in the Arkham series, Batman: Arkham Knight. The leaked images – branded “Project Sabbath” – reveal two shots of the glowering metropolis that is Gotham City, as well as several villain designs. 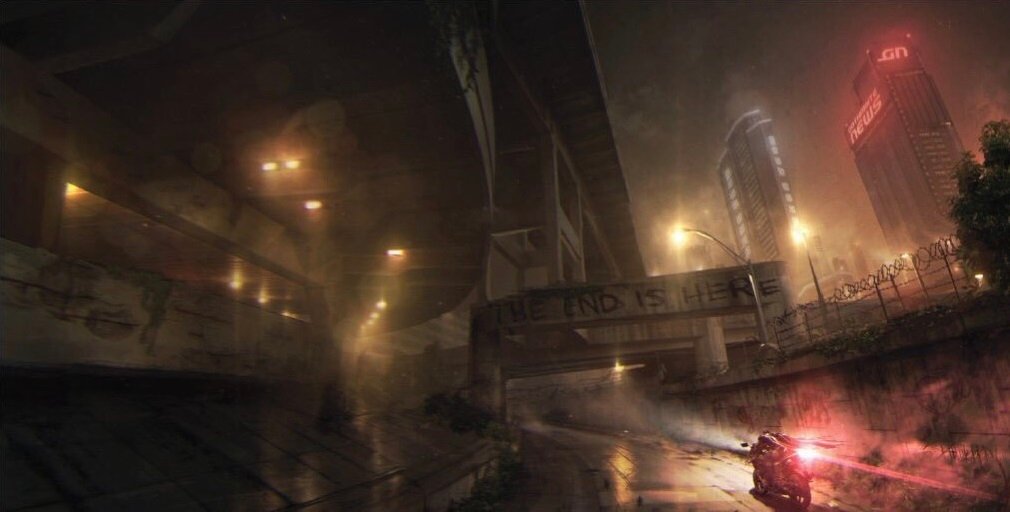 On display in this rogue’s gallery that never was is an older and more opulent looking Two-Face, a punky Poison Ivy (somewhat raising questions as to where this entry would fit in the Arkham timeline), a very creepy, elderly White Rabbit, and a sophisticated and badass female version of Black Mask. Also on show are a plain clothes Dick Grayson and, of all characters, Gorilla Grodd. The 4chan post also claims that The Penguin and the BatBike were to be featured, along with a system similar to Shadow of Mordor’s “nemesis” mechanic. 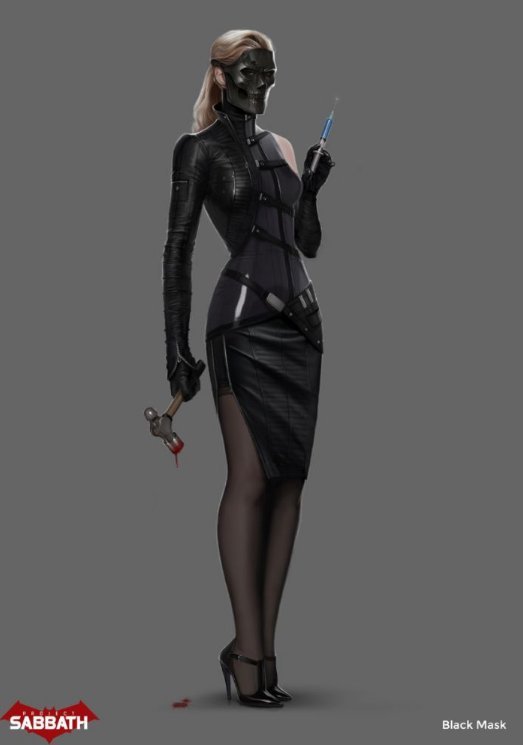 The original poster goes as far as to state that WB Montreal was also hard at work on a Suicide Squad title, which makes sense given Arkham Origins’ post-credit sequence. As to whether any of these designs and ideas were shelved indefinitely, time will only tell. There is absolutely no doubt that we will see the DC universe return in some form of large, open world adventure – the Arkham series was simply too successful financially and critically to be abandoned. But for now, these images, should they be legitimate, present a fascinating idea of what might have been.