I may have accidentally gotten back into collecting Super Nintendo games. Yeah, let’s go with “may.”

As many of you have no doubt experienced first-hand, it’s been an expensive time for collectors from all walks of life. For anyone looking to lighten their loads, there’s an opportunity to strategically cash out, especially when it comes to even vaguely “rare” games, trading cards, and other nostalgia-inducers.

For some buyers – those unfortunate souls who lack enough patience to wait for prices to maybe one day settle into something approaching normal times – it’s been a trip. I don’t know why my brain decided I should rekindle my SNES love all of a sudden, but it did, and I’m trying not to overdo it.

Recently, that meant a few nights of impulse buying spread across eBay – yeah, eBay! I haven’t used it in over a decade! – and a trusted local game store with accurate online listings and high-quality photos.

For now, I’ve been focusing on the carts I never personally had as a kid – within reason. So, more along the lines of repeat rentals, games I enjoyed at friends’ houses, and cool stuff I read about in magazines, not so much “obscure gems people overlooked in the ’90s that are now obscenely expensive.” 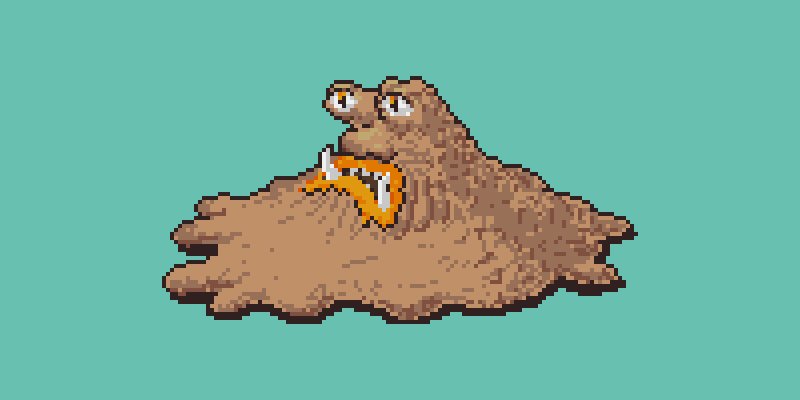 If you still own an original EarthBound cartridge, keep it safe! (Image credit)

About that recent splurge. I’m still waiting on a few orders to arrive, including the Super Game Boy I always had to convince my childhood friend to bust out because he was Over It and preferred to play anything else. That said, it’s mostly all here, and everything showed up in working order (more or less).

I of course had to start the spending spree by lining up a secondary Super Nintendo controller after being burned by a risky Amazon order years ago that never quite felt right in my hands. Then there was X-Men: Mutant Apocalypse, another play-it-at-a-friend’s-place classic that gave us hell (it’s still so hard!), right alongside the easy-breezy NBA Jam and Ken Griffey Jr. Presents Major League Baseball.

I was feeling nostalgic for simple pleasures like Super Smash TV, Tetris Attack, and Arkanoid: Doh It Again, so I snatched those up – and I had to right a baffling wrong that has long haunted me. Growing up, I somehow had the first and third games in the Super Star Wars trilogy, but never owned Empire Strikes Back. These games are all-out chaos with enemy respawn rates that feel even more absurd today, but you know what? I love ’em. (Related: Indiana Jones’ Greatest Adventures is calling my name.) 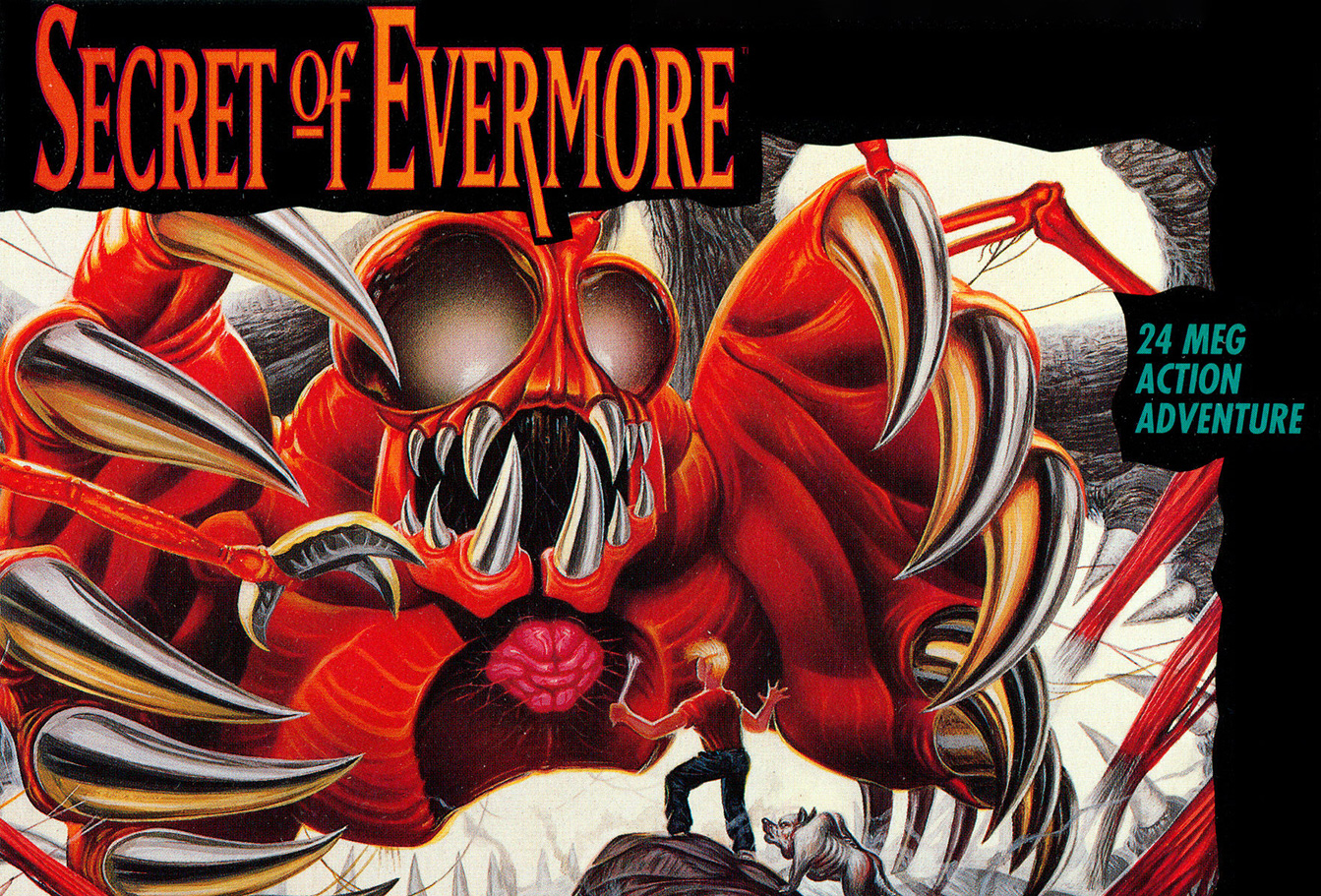 It was wild to find out that Thraxx, the badass creature on the box, was only the first boss. (Image credit)

Continuing, I was able to convince myself to spend a bit more on two Super Nintendo games I’ve long wanted to experience on my original system: Secret of Evermore and The Legend of the Mystical Ninja. The former won me over as a kid thanks to its evocative box art, and the latter just always eluded me. Compared to my other buys, which are pick-up-and-play fodder, these are big boys. I’ll need to settle in.

While I’ve only scratched the surface, I already feel like I genuinely need to rely on high-res scans of some of these instruction manuals to have a fighting chance – and I love that sense of mystique.

I’m now in the post-purchase phase where, instead of dropping any more cash on things I don’t need anytime soon (or ever), I’m researching other stuff I could buy next. Shout-out to YouTuber SNES drunk for filling my head with lesser-known SNES games worth playing today (until the sticker shock hits you).

It has reached the point where I’m organizing potential purchases in a “SNES goals” Google doc with price checks and headings like Rebuy, Do-Wants, Maybes, and In Your Dreams. I don’t know if you’ve kept up with EarthBound, Chrono Trigger, or The Adventures of Batman & Robin, but yikes. 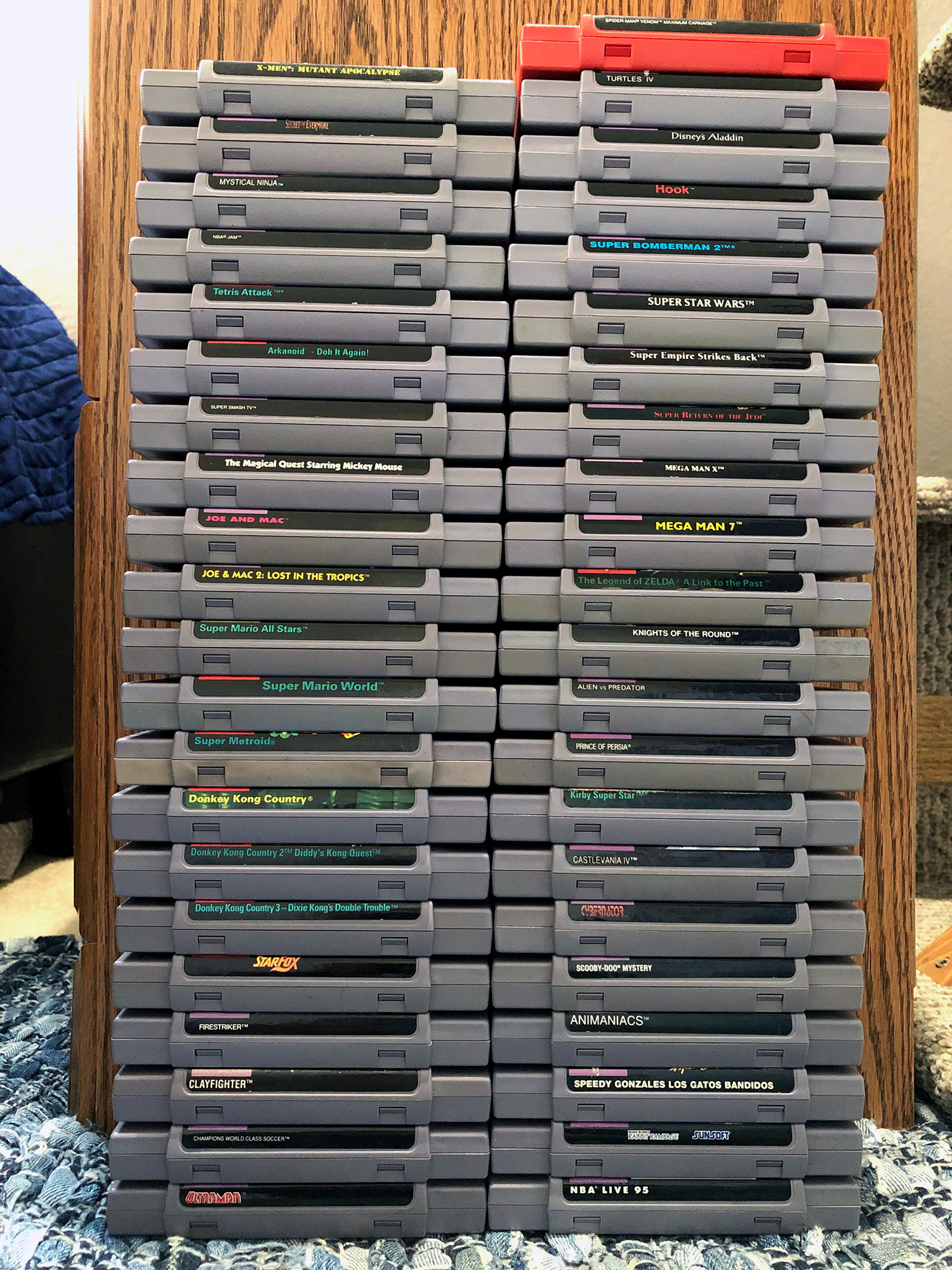 The best part about SNES games? Stackability. Making your ideal Stack is a joy in and of itself. The cleaning? Less so.

Why get cartridges when there are easier and often cheaper options? It’s sentimental, I guess. Touch, sweet touch. There’s a whole spectrum of “connectedness” I feel with the games I play, and physical cartridges have substantially more impact on me than emulation, or digital purchases, or even discs.

I’ve gotten one major gaming splurge out of the way, and I’m hoping that’s it for a while – but it left me wondering what everyone else has been up to lately. Are you striving to expand or trim your collection?

Between awesome-looking limited-edition physical copies popping up weekly, Sony forcing players’ hands with an imminent PS3/Vita/PSP store shutdown, and tough-to-pin-down console and PC hardware, I imagine plenty of us have been bending our usual budgets. What’s the damage?